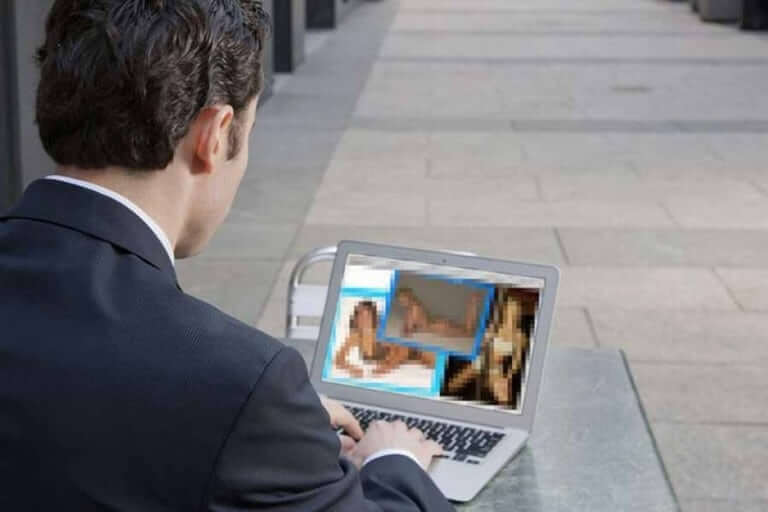 Just like China did when it banned YouTube and Facebook earlier this year. India is now on the anti-Internet regulatory mode. A few months ago, the whole world was talking about internet freedom and net neutrality. Tech people debated and questioned that this rule should not be implemented anywhere in the world, and created enormous awareness all over the world. Similarly, banning adult websites will be the next contentious issue in this country. And here is the reason why India cannot block all adult websites on the Internet.

The popular website Pornhub.com states that the total number of porn visitors worldwide is over 100 million, 40% of whom are Indian. According to Alexa (Google Page Ranker), pornhub.com ranks 72nd as one of the most popular websites in the world, while India provides the second-highest number of faily visitors. Over the years, mobile penetration has given the Internet so much freedom to evolve. With 40% of Internet content largely related to adult websites, there is still not so much parental control. Therefore, the Indian government aimed to block all adult websites on the Internet and to use the World Wide Web in the right way.

SEE NEXT:  How To Resolve Error 3 in Windows

Maybe it’s the right thing to do, but the government has forgotten to check the facts further. Everyone in India is aware that the number of rapes, harassment, and groping cases is rising and more than ever before. But will just banning adult websites solve these problems? Maybe, but it won’t have much effect!

Why these sites are unblockable

So it may sound like a nightmare for citizens of India, but most of them may have already found a way to circumvent the rules in one way or another. Aside from mirror sites, the best ways to get around the new laws are:

1) Use the IP address instead of the website URL.

2) By shortening the URL using services such as http://tinyurl.com/, the URL blocking settings made by Internet Service Providers (ISPs) are broken.

3) Services such as Anonymizer, Skysurfing, ProXYZ, etc. allow you to access these adult domains anonymously without being blocked.

4) Social sites such as Reddit, Vimeo, and Dailymotion have a considerable amount of pornographic material.

5) Another widely known option is to “be invisible on the Internet” by using proxies. Proxies are the filter between you and the rest of the Internet world.

6) Torrents have more adult content than most adult websites.

Perhaps it is the right thing for the government to show its younger generation the right way. In the meantime, India’s leaders should not forget that the Internet is a vast ocean built by the billions of people on earth. The number 850 is only the tip of an iceberg. So India should not forget that it is not technology that needs to be changed, but people.