Not many countries in the world have embraced firearms the way the USA has. Out of the whopping 393 million guns owned by Americans, 76 million are rifles. As one of the most reliable types of weaponry since their invention in the early 1700s, rifles offer utmost ease of use, flexibility, and accuracy. Whether it is target shooting, self-defense, or long-range hunting, rifles are the clear winner.

The following article will shed light on the most common types of rifles you are likely to encounter, how it differs from other types of firearms and their safe and effective use. 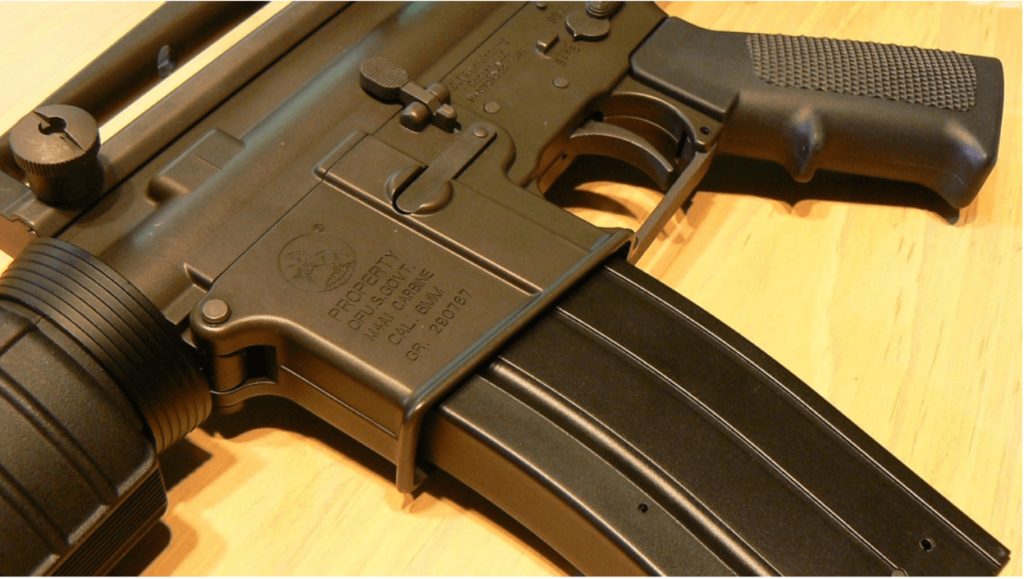 Rifles can be categorized into five distinct types, as defined by their action or method of operation. They are as follows :

Bolt action rifles feature a small metal handle behind the chamber sticking out of the right side of the gun. The shooter manually lifts, pulls back, and moves forward to load and extract a cartridge. Pushing it forward forces the bolt to load a fresh cartridge and chamber it from the built-in or external magazine. After firing it, you bring it back, and the spent shell extracts and ejects out of it.

Bolt action rifles like the Remington Model 700 offer superior accuracy over extreme distances, due to which they are the most popular choice for hunters, snipers, and target shooters today. With minimal moving parts, they are lightweight and easy to use, making them a solid starting point for beginners to shooting.

Level action was one of the earliest designs associated with rifles. Level action rifles have a large metal handle behind the trigger. Pushing the lever downward will extract and eject the fired cartridge. Pushing it back up will load another one into the chamber from the tubular magazine immediately.

Most commonly seen in the hands of cowboys and soldiers in the Civil War to WWI, lever-action rifles are slightly less accurate than their bolt action counterparts. However, they have a larger ammunition capacity and remain a favorite amongst many hunters.

Self-loading rifles can either be semi-automatic or fully automatic. They use the recoil and gas from the fired round to operate the action and load the next cartridge into the chamber. The bolt slides back and ejects the spent cartridge while sliding forward to reload a new round.

Pump-action rifles may be unheard of in many parts of the world, as the mechanism is more often associated with shotguns. They operate similarly to pump-action shotguns, whereby the shooter slides the rifle’s forend back and forth to load a cartridge from a tubular or box magazine and eject the spent casing.

These are single-shot rifles without a magazine that use a locking lever to break open the barrel to load and unload cartridges. A rarity on gun shop shelves, they have a simple operation and are rigid and accurate. However, they are slow to reload and do not have much practical use today.

Advantages Over Pistols and Shotguns

Modern rifles give users several advantages over pistols and shotguns. They offer higher ammunition capacity, as most are magazine-fed and come with standard 30 round magazines.

The ubiquitous .223 Remington or 5.56 NATO is a significantly more powerful round than semi-automatic pistol calibers, like 9 mm or .45 ACP. The AR-15, America’s sweetheart when it comes to home defense, is chambered in 5.56. As mentioned by the team at AmericanFirearms.org, the round offers extreme accuracy and is an excellent choice for shooting at short and long distances. It delivers more impact to the target, enhancing the likelihood of rapid incapacitation due to its greater penetration power in a defensive situation.

How To Deal With Depression – The 5 Tips To Do It

Unlike a shotgun that sends down several pellets downrange, rifles fire a single bullet per shot with higher velocity and accuracy, eliminating the chances of a stray projectile hitting an unintended target nearby. Besides, rifles generally have more manageable recoil than the average 12 gauge.

A rifle’s longer barrel allows for greater accuracy, and most rifles enable you to mount an optic on the receiver to take a better aim. As rifles offer more accuracy over longer-distance shots, making them the go-to weapon of choice for long-range hunting.

A .22lr rifle is a go-to caliber for recreational shooting, plinking, and hunting small game. With minimal recoil, the not-so-powerful cartridge is the ideal choice to teach novices the fundamentals of rifle shooting. 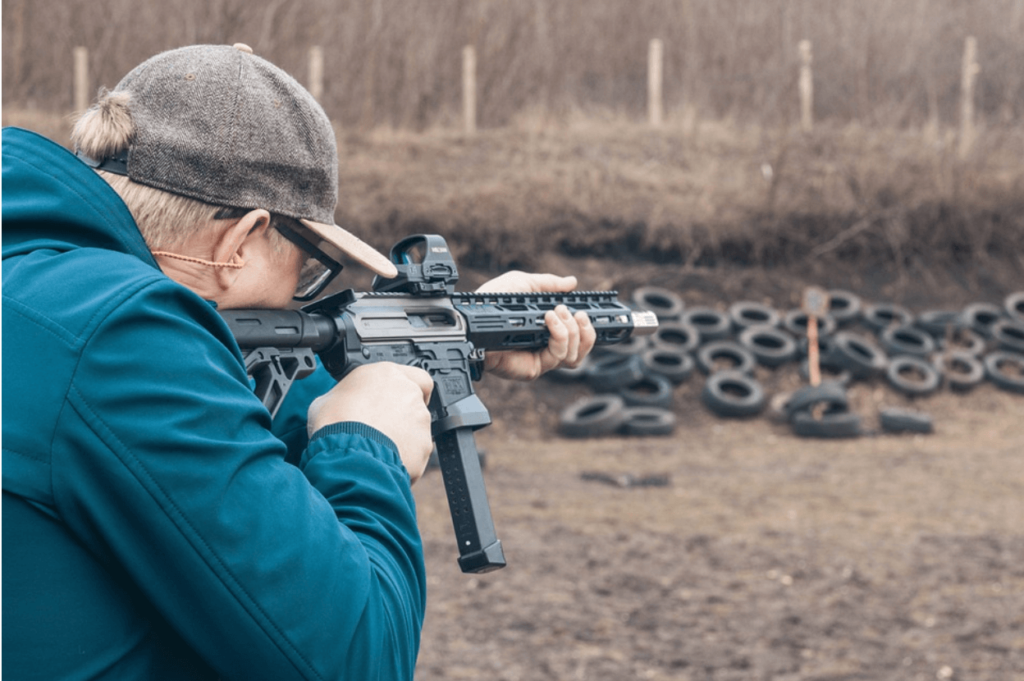 As with any other firearm, it is critical to follow some firearm safety fundamentals to keep yourself and others around safe from any firearm-related accidents.

Treat your rifle as if it is always loaded, pointing the muzzle towards a safe direction at all times. Practice trigger discipline by keeping your finger out of the trigger guard until you intend to shoot the gun. When you are ready to fire, know your target and what lies beyond it. You can not call a shot back. Never shoot unless you are sure what you will end up hitting.

If your rifle fails to fire when you pull the trigger, handle it with extreme care. Engage the safety catch, point the gun in a safe direction, and carefully open the action to extract and eject the faulty round from the rifle.

After firing the rifle, always ensure that the chamber is empty by racking the bolt back and forth a few times and checking it visually.

Finally, be familiar with your rifle by heading to range and training with it. Know its particular characteristics and how its basic parts work and operate. Learn how to open and close its bolt action safely and remove rounds from the chamber and magazine.