When companies develop a product, they do their best to ensure that this is to the audience’s taste and that it will sell well. Whatever the product, the manufacturer is always responsible for ensuring that every product is of good quality, and they usually undergo strict procedures to ensure good quality. However, there are times where faulty products make it to the market and are purchased by some clients and the manufacturer will not be aware of this until it may be too late. 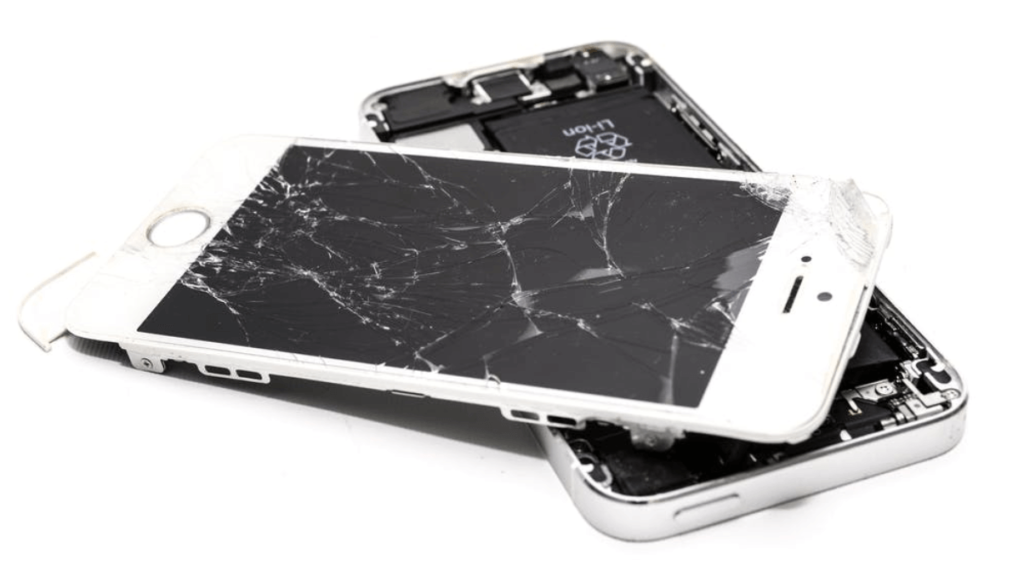 These incidents can be terrifying and overwhelming for the consumer as well as for the company – the consumer may be put at risk of harm and injury and decide to sue the company for this. Evidently, this can put a significant dent in the organization’s reputation and leads many companies to shut down completely. This can apply to any item and industry, including automotive, food, and even medication. This article will discuss a few well-known products recalls that might pique your interest, in case you are interested in this subject.

Unfortunately, it is common for medication to be recalled for a number of different reasons. This is extremely concerning as there are already a number of side effects to any medication you take, and taking something that is not appropriately developed may increase the risks to your health. This is a considerably popular brand that people trust, however in 1982 J&J released this medication which had to be recalled after seven people died after ingesting it. After testing took place, it was found that some of the tablets were laced with cyanide, a potentially deadly chemical.

Have You Suffered An Injury From A Car Accident? Here's Some Important Advice

Most of us may remember this incident, considering that it did not happen that long ago. We are used to company phones creating and releasing at least one brand-new device once a year, and millions of people around the world rush to be the first ones getting it. Although we trust companies without a second thought, in 2016 Samsung has reminded us that even the major companies can make mistakes. When the Galaxy Note 7 was released, there were nearly 100 reports of fires started by the smartphones, which were bursting into flames due to overheating batteries.

Philips released CPAP machines designed to support individuals suffering from sleep apnea. These machines are meant to help clear the airways so that people can breathe and sleep better. However, this product had to be recalled after consumers reported symptoms such as inflammation, chest pressure, irritation, and further respiratory problems, leading them to sue Philips. You can learn more about this lawsuit online if you are interested in the whole story. This shows the importance of monitoring any symptoms you may develop when using a medical device.

Vehicle recalls are potentially one of the most common and can also be scary. If a vehicle is not effectively manufactured, it can put the lives of many at risk of harm. There are many accidents caused by faulty vehicles, and this is what happened in 2010 when Toyota released a car with a faulty mat where the pedals stuck to it. This caused an unintended acceleration of the vehicle, and it is believed it was the main cause of several accidents, resulting in the death of 89 people. 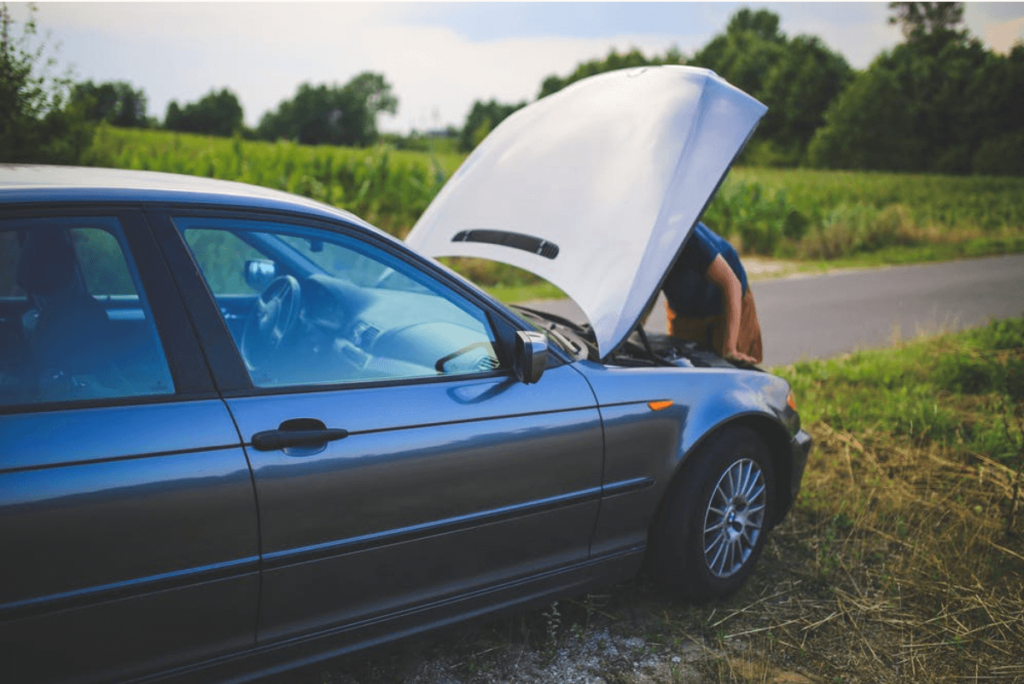 As you can see, there are a number of products that are recalled, even from popular trustworthy companies. However, this does not mean that a company will not release faulty products that may put their consumers at risk. If you are concerned about this, there are websites you can use to check whether a company has recalled a product so that you avoid buying it.