6 Facts About Paraquat And Its Long-Term Effects After Ingestion

The inhalation or ingestion of paraquat leads to an inflammatory response involving oxidative stress and free-radical damage throughout the body, and it can even lead to death. Paraquat is very dangerous, and It’s important to always make sure that the stuff you are eating and the air that you are breathing is safe and good. Here is what we know about it. 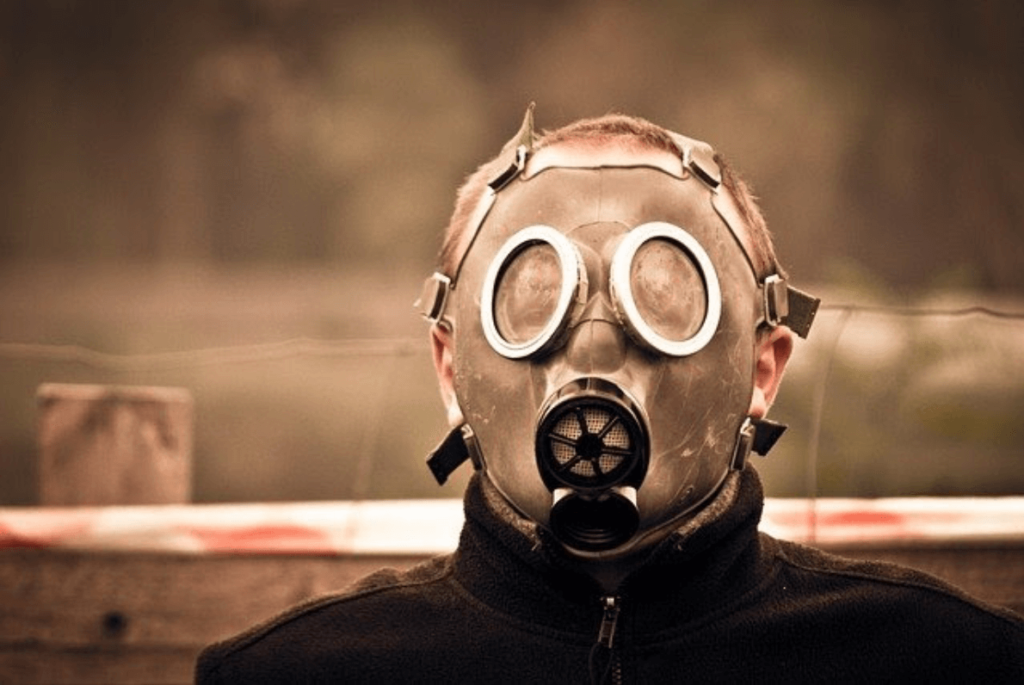 Paraquat, also known as Gramoxone, is a non-selective herbicide that was first used in the late 1960s. This poison has many side effects even after ingestion for a short period of time. Paraquat poisoning can lead to both respiratory and renal damage. Even if you are diagnosed with paraquat poisoning, there are currently no antidotes to reverse the damages that have already been done, which makes knowing more about this poison vital. There are even paraquat lawsuit attorneys that provide legal action if you have been exposed to this poison by someone else’s mistake. This is good to know if someone is your family, or you have been poisoned by accident.

The immediate effect of paraquat poisoning is a sensation of extreme pain within a few minutes of exposure. The poison causes irritation to the eyes and throat, excessive salivation followed by nasal discharge, pain around the mouth and lips as well as abdominal pain. It doesn’t take long for paraquat poisoning to become systemic throughout the body. In severe cases, respiratory failure will require intubation and ventilatory support.

How does it work?

Paraquat causes a huge amount of free-radical damage that leads to redox cycling that in turn creates oxygen radicals and hydrogen peroxide. In order for paraquat poisoning to be diagnosed early, it is vital to know its signs and symptoms, so they can be addressed accordingly. It is vital not to ingest or inhale this poison, which means there are very specific ways in which paraquat poisoning has been known to happen. The most common way for it is through a suicide attempt, but many cases also include accidental ingestion by children.

Why is paraquat so dangerous?

The liquid inside paraquat is very harmful and can cause a great deal of damage if it gets on your skin, in your eyes, or even in your mouth. If you inhale the gas while spraying, it will burn your respiratory tract and damage lung tissues. Exposure to a small amount of this poison can be fatal to humans and animals alike. There is no antidote for paraquat poisoning, and all treatment options are supportive care until further medical intervention isn’t necessary anymore. Anyone who has been exposed to this pesticide should get medical attention immediately without washing themselves off to avoid further harm from being done.

Only about 1-2% of people that ingest or inhale this substance will die or need intubation and mechanical breathing assistance via a ventilator. If you manage to get treatment quickly after ingestion, the prognosis is very good because this poison is not absorbed through your skin unless it comes in direct contact with an open wound. It may take up to three days for symptoms to begin showing and if they do appear, nausea and vomiting are normally present along with diarrhea or difficulty breathing. Inducing vomiting as soon as possible help reduce the amount of poison taken in by your body, while gastric lavage can be used to remove any leftover traces that were swallowed.

Hemodialysis is used to remove the poison from your kidneys, but these treatments are simply supportive care and won’t reverse any effects done already. Paraquat poisoning does not tend to affect anyone who has only ingested small amounts of this pesticide, although fluid replacement drinks can be given if there is dehydration caused by vomiting or diarrhea. The prognosis after paraquat poisoning depends on many factors like severity, age, overall health status, etc., but generally, patients recover well with supportive care despite permanent short-term damage if any occurs.

Paraquat was discovered in 1956 thanks to two British scientists named Robert Maxwell and Paul Gardner-Stephen, who were using petroleum as a base for their research. It was registered as a herbicide in 1958 at the formula 1,1′-dimethyl-4,4′ -dipyridylium. Since then, paraquat has been used in more than 40 countries, and it is one of the most popular herbicides available on the market. The main function of this chemical is to stop plants from growing while also attacking their root systems by affecting photosynthesis processes at a cellular level.

Safety Tips For Pedestrians On How To Protect Themselves From Accidents

The biggest problem with paraquat is that it doesn’t degrade over time, so when people spray weeds or other vegetation heavily even during dry weather conditions, its residue can cause harm to humans and animals alike when handling food crops without protective clothing. People who work in farms such as farmers and farm workers are especially prone to suffering from poisoning because they tend to use large amounts of the poison without thinking about its harmful effects.

Eating food that has been contaminated with paraquat can cause acute symptoms including nausea, vomiting, stomach pain, diarrhea, fever, and even seizures if enough was consumed to cause poisoning. Liver or kidney failure is also possible if someone ingests paraquat, but medical attention should be sought immediately after ingestion no matter how small the amount might be because delays in treatment are deadly when it comes to poisoning with this substance. The best way to prevent any accidental ingestion via contaminated food is thorough washing before cooking or eating it.

Paraquat has been outlawed in many countries around the world thanks to successful campaigns by various environmental protection groups who have urged governments to reconsider using it as a weed killer. The herbicide has been linked to suicides and murder-suicides in Japan and South Korea, while the health secretary banned its use after an outbreak of mass paraquat poisoning occurred in Central America back in 2011. 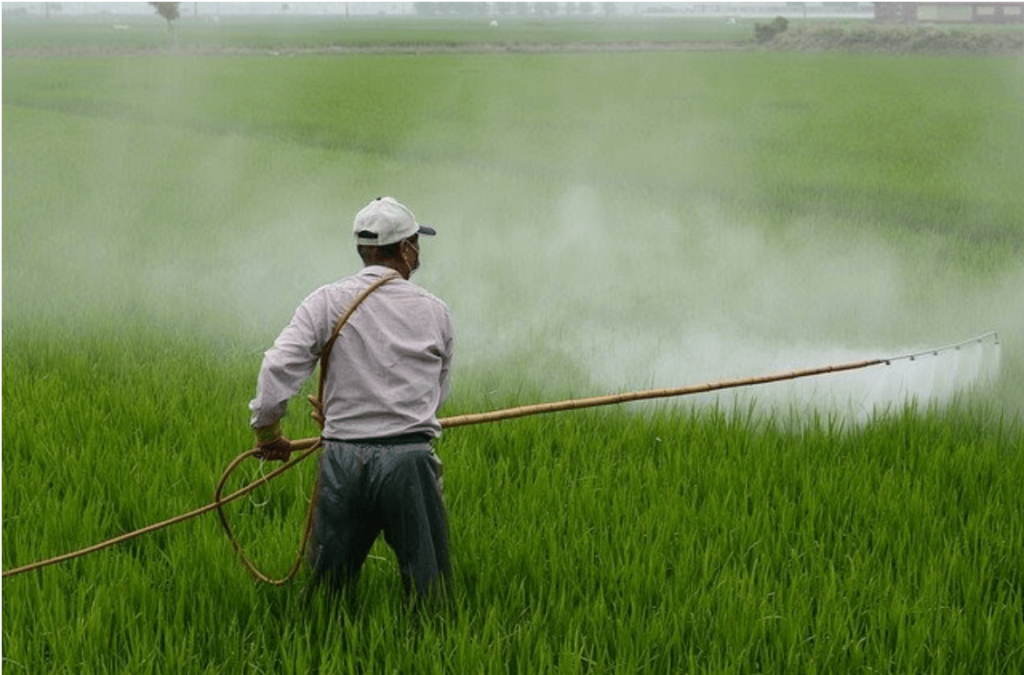 Paraquat poisoning is a problem that affects thousands of people every year, so prevention and proper handling methods are vital in order to avoid further damage to health. If treated quickly enough, the prognosis for paraquat poisoning is very good, with the main concern being short-term damage done while longer-term effects will depend on what damage has been done already when emergency care arrives. You should take care of yourself and be aware of the surrounding toxins.