What Are Chaga Mushrooms And How Are They Useful

Chaga is a black fungus that grows on birch trees in the cold regions of Europe and Asia. It has been used for hundreds of years as a medicinal mushroom in traditional Chinese medicine, and by locals in Russia, Finland, Norway, Sweden, and other northern countries. 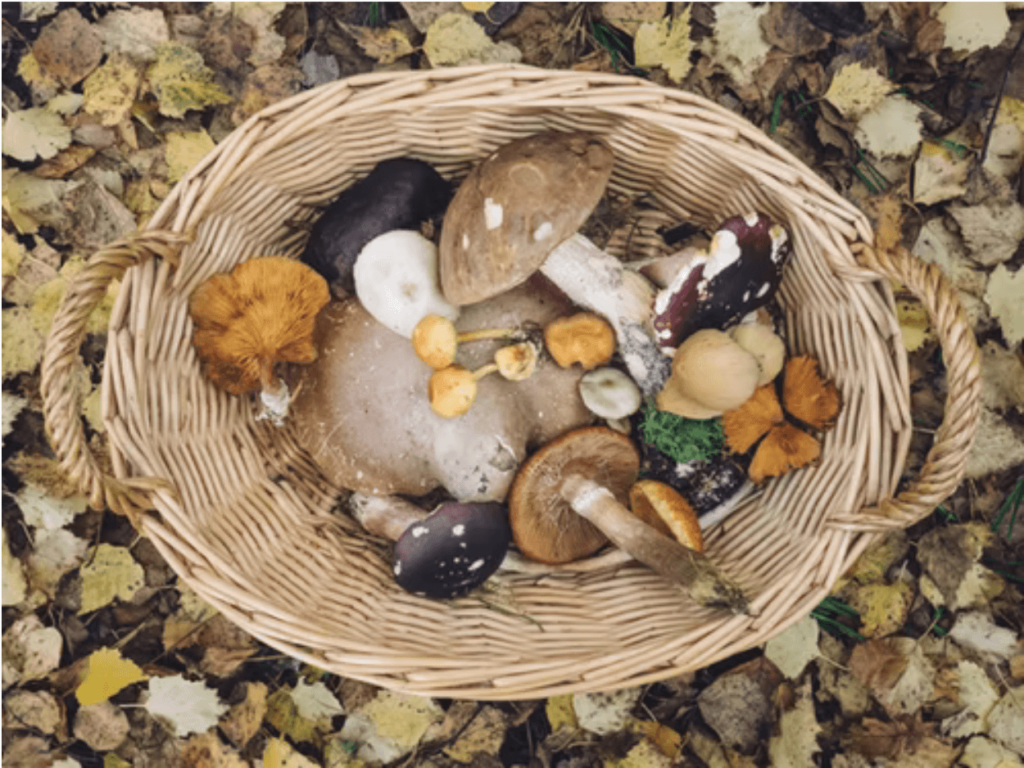 Contents show
What Are Chaga Mushrooms?
Benefits Of Chaga
Ways To Consume

What Are Chaga Mushrooms?

The word “Chaga” comes from the Siberian language, and it translates as “mushroom of immortality.” These days, Chaga is becoming increasingly popular in health food stores, but that is because it’s not a typical mushroom at all. These mushrooms aren’t even a single type of fungus. Instead, they are the fruiting body of an underground mushroom that grows on birch trees in the coldest parts of the world.

The Russian name for this mushroom is “mukhomor”, which means “ash gray.” This name comes from the gray color of the outside of the mushroom. It’s not until you cut into this gray exterior that you see the black-brown fruiting body. The black-brown exterior is covered with small pores that allow liquid to leak out. These liquid droplets are known as “tears.”

Chaga has been used for centuries by the peoples of Siberia and Northern Europe to fight disease and promote vitality. Today, you can buy Chaga in pill or powder form in health food stores, or you can gather them yourself in the wild. And while they are often touted as a natural cancer treatment, there is also evidence that these mushrooms may be effective against other ailments such as diabetes.

Chaga is a very hard type of fungus, so it takes a long time to grow. It takes between 8-15 years for this mushroom to fully develop! It takes even longer if there aren’t many nutrients in the soil or if the tree has been stressed by disease or other factors. Chaga has been found growing on trees that are as old as 200 years old!

The reason why Chaga is so popular is because of its various health benefits. It contains nutrients that are beneficial to both your physical and mental health. For example, it’s full of antioxidants, which are meant to help rid the body of free radicals. Because it also helps boost your immune system, you can use it as a natural alternative to antibiotics when you’re sick as well. It’s unique because of its ability to fight various types of cancers and other illnesses, plus it can help support your immune system.

They are also commonly known as the “King of mushrooms” due to their high concentration of active ingredients, including betulinic acid, melanin, and superoxide dismutase (SOD). The SOD protects cells from free radical damage, and melanin protects against UV damage. A blog on greenunicornfarms about the benefits of Chaga mushrooms states that antioxidants help protect against cancer, cardiovascular disease, and premature aging. This type of mushroom is also used for treating infections in the skin, hair, and nails.

Chaga’s healing properties don’t stop there, however. It also helps eliminate toxins from the body and aids in weight loss because of its ability to suppress appetite. It is so popular because of its high content of antioxidants, minerals, and vitamins. Another benefit from Chaga is that it helps with healthy digestion. It has been known to help people who suffer from digestive issues, such as IBS and Crohn’s disease. If you’re someone who struggles with high blood pressure or diabetes, Chaga can also help you manage those conditions because it helps stabilize blood sugar levels and lowers your blood pressure.

The mushroom can be consumed in many different ways. You can take it raw or use it to prepare various dishes like tea and soup. The most popular option is to brew a tea from Chaga chunks or powdered extract. Many people drink this tea daily to detoxify their bodies, while others drink it as an alternative to coffee or other beverages that contain caffeine. Other popular uses include making Chaga powder into pills, adding it to smoothies, or simply eating it raw as you would any other mushroom. Some people eat Chaga as a replacement for meat, using it instead in soups and stews. 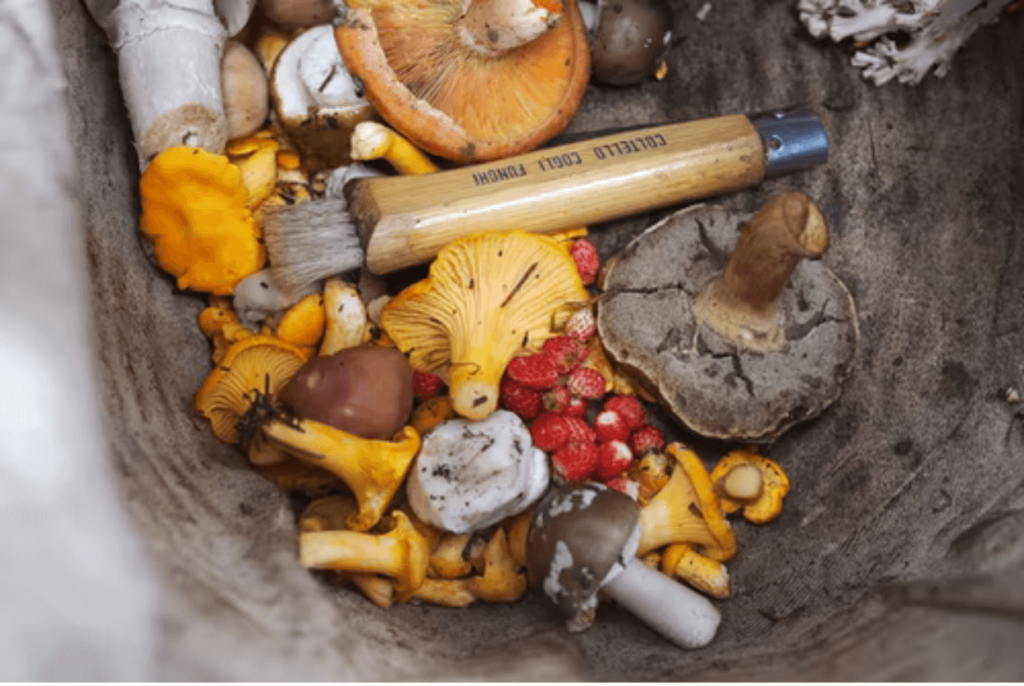 Chaga is a type of mushroom that has been used for centuries to promote general health and longevity. It is particularly popular in Russia, Japan, and other countries. The biggest advantage of this mushroom is that it can support the immune system without causing any negative side effects. It’s a very powerful medicinal mushroom, and if you are looking to improve your health, this is one mushroom that you should consider adding to your diet.