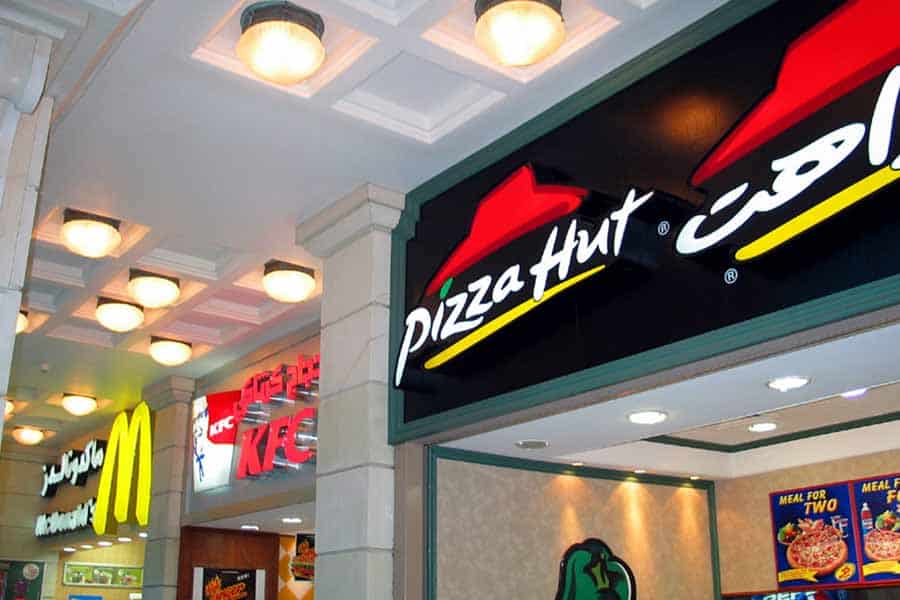 Whenever, we are hungry, we want to chomp on whatever we can. All we can think of is various food abodes. Some of these food joints have just become important bits of our daily routine. We munch on to their Yummmyyyy delicacies and some have become our favorite too. There are some fun facts about those International Famous Food Chains, which we seldom take a note of. So let’s explore such 25 wonderful facts.

1. KFC was started at a gas station which was owned by its founder Harland Davis Sanders. Chickens were originally cooked in a pressure cooker at that time.

2. KFC chicken is actually smuggled into Gaza from Egypt.

3. The name was changed from Kentucky Fried Chicken to KFC, keeping in mind the growing trend of healthy eating. So they wanted to downplay the word “fried”.

4. For every country, McDonald’s has a unique menu.

5. McDonald’s distributes largest number of toys in the world.

6. Paris is the only place in the world to have white arches of the McDonald’s, instead of golden ones.

7. A McDonald’s near the Buckingham Palace is owned by the Queen of England.

8. The original name of Starbucks Coffee was Pequod’s Coffee.

9. Over 87,000 drink combinations are possible on the Starbucks menu.

10. Starbucks spends more on the health care insurance for its employees than on the coffee beans.

11. The Trenta size cup available in Starbucks is bigger than the human stomach. Surprisingly, the short 8oz cup size is not on the menu. But you can order it. It is hidden to encourage people to order larger drink sizes.

12. Subway has approximately 37 million sandwich combinations available on its menu.

13. The original subway sandwich had no lettuce, while it uses 16 acres of lettuce per day, presently.

15. Pizza Hut used to be the biggest purchaser of kale, before 2013. Surprisingly, they never served it actually, but used them to decorate salads.

16. The name of the first site of Dunkin’ Donuts was “Open Kettle”. Coffee and donuts became the top selling products. So the company was named Dunkin’ Donuts.

17. The chain is really a coffee selling company, where in you can order coffee in about 15,000 ways.

18. To make dunking easier, the original donut had a handle.

19. The original name of Taco Bell was Taco Tia.

20. In spite of serving Mexican food, its two attempts to open restaurants in Mexico did not go well, as it was called “American Food” by the locales.

21. The Dairy Queen in Texas serves a menu different from all other branches.

— Previous article
How To Remodel Kitchen at Low Cost in Cincinnati?
Next article —
Top 20 Most Visited Theme Parks In The World
You May Also Like 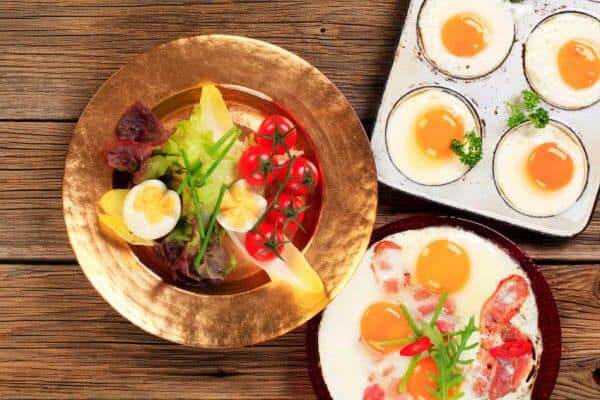 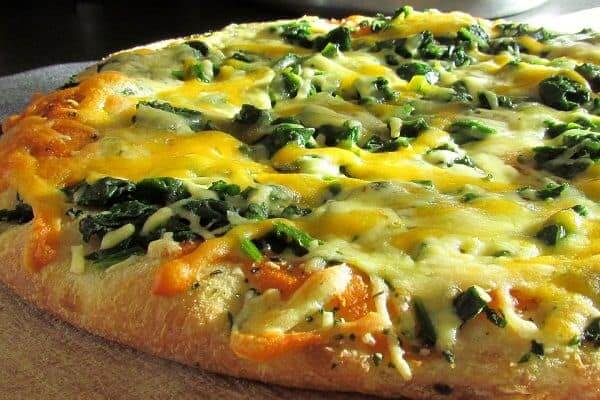 Read More
After tasting the pizza in the nearest pizzeria, you may have whispered “wow!” or “yummy!” and then try…
Read More 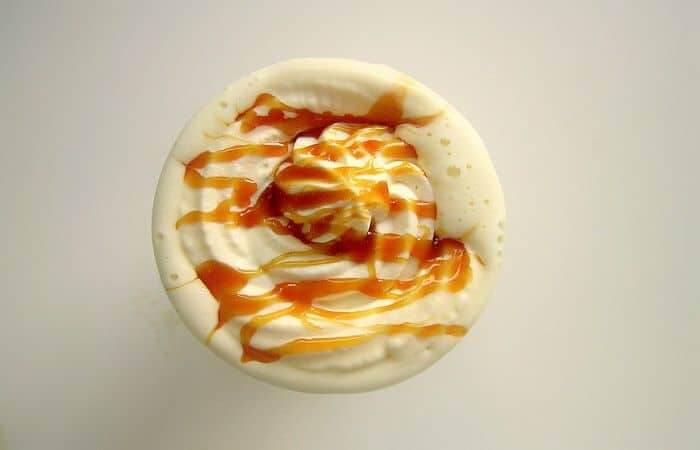 Read More
I’m a big lover of coffee. You cannot find any other drink better than an iced coffee as…
Read More 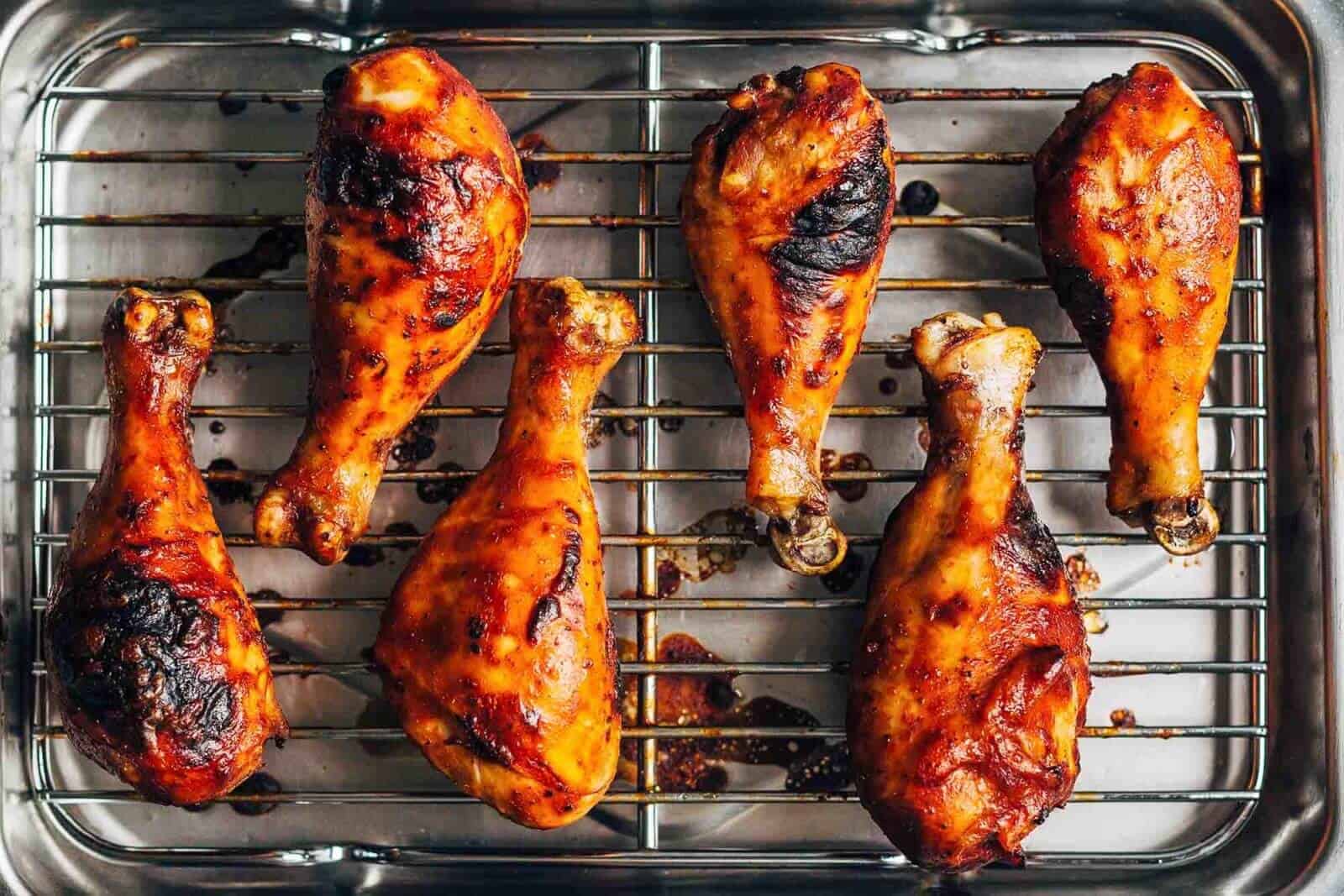 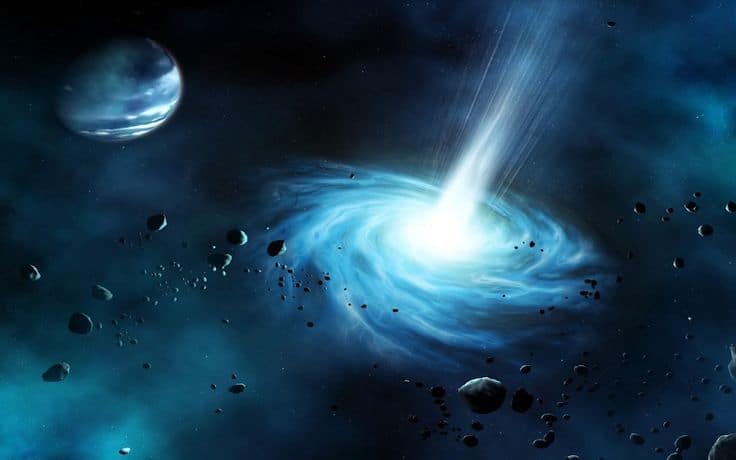 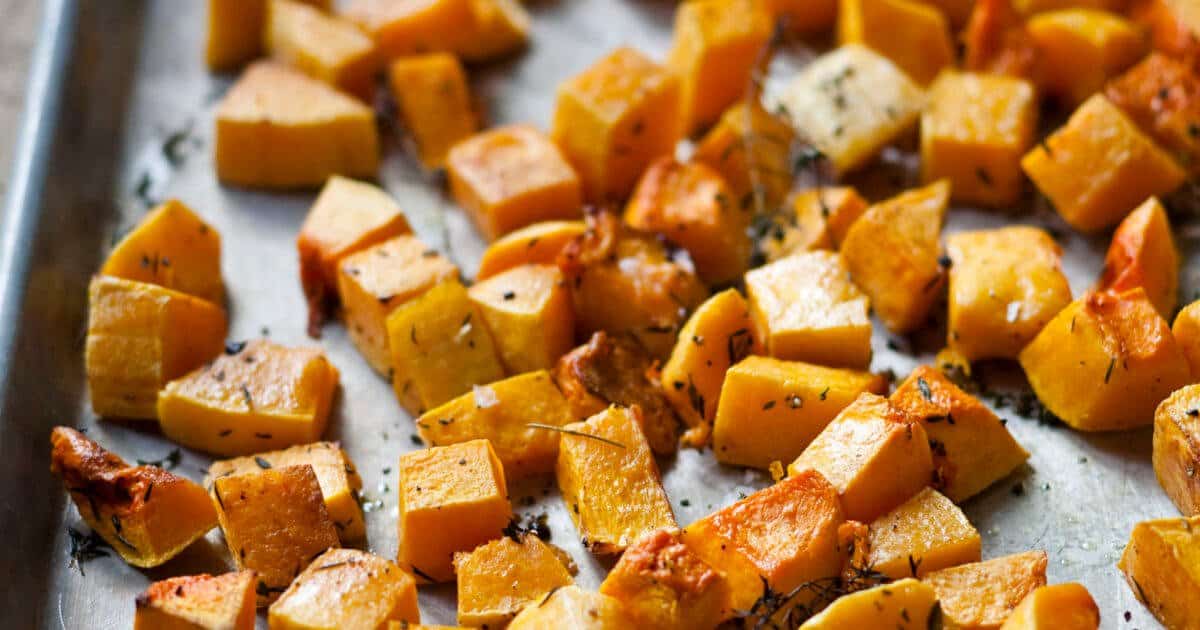 Read More
Butternut squash is a very easy-to-prepare dish and provides potassium, vitamins A and C, and healthy carbohydrates. You…
Read More
Table of Contents
Search
Related Posts
About Lifegag
Lifegag is a lifestyle magazine for people who loves the latest trends. We are a free resource for well-researched and unbiased information and product reviews. We are owned and operated by SellenMedia.
Subscribe to newsletter