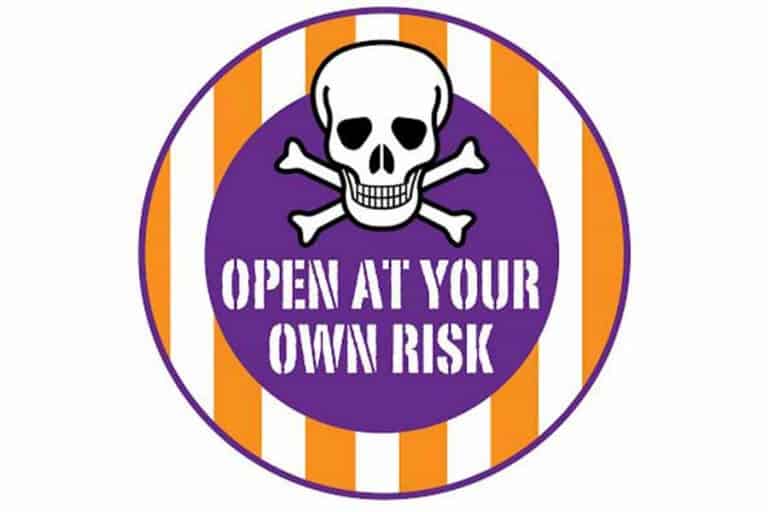 We all love films because they allow us to escape from reality. Here are some of the most cursed films that have had so many cursed events around them. Don’t blame the author if you can’t sleep properly after reading them.

Contents show
Caution – Believe it or not but supernatural forces do exist.
1. Poltergeist
2. Superman
3. The Omen
4. The Exorcist
5. Passion of the Christ

Caution – Believe it or not but supernatural forces do exist.

This film is all about an evil ghost who waits in the house and steals a family’s little daughter. This is not terrible enough, but even more terrible is what happened to the actors in real life. Four members of the cast of this film either died of cancer, were murdered or died of other health complications. All this happened within six years of the film’s release. Many people believe that all this happened because the makers of the film used real human remains and the actors were not made aware of them.

But yes, we do not know whether this is a curse or just bad luck. Is it not frightening?

We all love Superman, but maybe you don’t know that the makers were plagued with bad luck after the film. The first one to be affected by the curse is the actor George Reeves, who played Superman in the 1950s, who was shot in the head in 1959.

Then the most famous was the accident with Christopher Reeve, which occurred in 1995 and paralysed him from the waist down. Richard from Superman 3 died with multiple problems and Dean Cain also suffered much. All this reminds me of Henry Cavill; someone should call this Man of Steel.

SEE NEXT:  15 Sex And The City Quotes That Every Outgoing Girl Will Relate To

If there were a king of cursed films, the 1976 Omen would be in the running. You will be shocked to know that at the time of shooting, the screenwriter, the executive producer and the star, Gregory Peck, were all struck by lightning. On 13 August 1976, special effects consultant John Richard was involved in an accident with his car and injured himself while killing his assistant. Furthermore, a plane which was intended for use in the film crashed badly, killing everyone on board.

This film is still considered one of the scariest films ever made, but what happened behind the scenes is even scarier. There are so many stories behind this film, but let me introduce you to some of them. A few nice people connected to the film died, including the cast, crew and relatives. The actress Ellen Burstyn, who played Linda Blair’s mother, suffered a spinal injury on set. The final flourish was when the set burned down due to inexplicable circumstances. Because of all these incidents, the director finally called a real priest to the set.

5. Passion of the Christ

During the shooting of this film the assistant director was struck by lightning not once but twice. The main actor was also struck by lightning and also dislocated his shoulder, while suffering from a lung infection and ammonia at the time of shooting. Well, you cannot say that all these things are pure coincidence.

Hard to deal with these most cursed movies? There are more such films. Let me know if you have ever heard or experienced mysterious things around you.