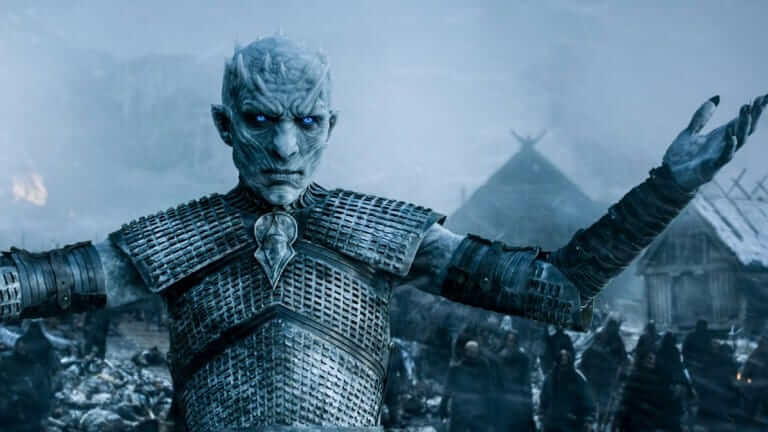 Best Episodes of Game of Thrones

10. The Watchers on the Wall

The Watchers on the Wall is one of the most important and amazing episodes of season four. It has everything a TV lover needs: a giant man, mammoths and fights. Unlike many other Game of Thrones episodes, this episode is built exclusively on one storyline. The Wildlings have attacked Castle Black and the Wall. The Night’s Watch is ready to defend their place, while the Wildlings are also fighting to get back beyond the North. So get ready to witness one of the most relentless battles between the Night’s Watch and the Wildlings. Jon Snow and his mistress Ygritte will face each other.

This one episode changes the course of the Game of Thrones. It’ll give you the series’ first little heart attack. This episode will tell you that “Game of Thrones” is unpredictable. It is literally the opposite of what you think. Eddard Stark is arrested and charged with treason. This episode is genius, with politics and abuse of power. It even has an old Targaryen. With all the Dothraki traditions with Daenerys, this episode proves to be one of the best.

8. And Now His Watch Is Ended

Game of Thrones has several locations and storylines, and this episode is a classic example: it has 5 different storylines, from Beyond the Wall to Astapor. It will take place in five unforgettable locations, with every scene being simply brilliant. Daenerys has bought the Unsullied, Jamie struggles with his hand, Cersei fights a cold war with Tyrells and Wall prepares for the future. It is the episode in which Daenerys has found her true power and learns how to use it.

Since there are several stories in this episode, it is a real feast for the eyes. The last episode of season four will leave you dumb-struck. This episode is really about one character, and that character is Tyrion Lannister, who is a badass in this episode. Plus, he gives his dad a big gift on Father’s Day. Bran, on the other hand, has reached a goal after many exciting complications. His sister Arya has found a ship that will take her to Braavos.

The penultimate episode of season two was one of the best episodes of the season. The entire episode is dedicated to the ultimate Battle of the Blackwater. The battle is fought between the Lannister army, led by the acting Hand Tyrion Lannister, and the fleet of Stannis Baratheon. The battle received many dramatic battle sequences and a great speech from half-man Tyrion Lannister. This episode will redeem Tyrion as a great warrior and a powerful leader. Stannis had everything, from power to men, but it’s not an easy road to King’s Landing.

5. The Mountain and the Viper

The episode runs with all the parallel plots; Theon helps Ramsay take over Moat Cailin; the wildlings attack the city. But the best part of the episode is the epic battle between Oberyn Martell and Ser Gregor Clegane. Oberyn Martell fights on behalf of Tyrion Lannister, as he has chosen “trial by combat”. This heartbreaking fight is one of the best single fights you’ve ever seen in Game of Thrones or any other television series.

4. The Laws of Gods and Men

One of the best trial scenes we have ever seen on television. When Tyrion Lannister arrives for his trial, he has not only stunned the entire courtroom, but also a million viewers. The episodes of Tyrion’s trial had ups and downs and became surprisingly epic and unpredictable when Stannis Baratheon made a deal with Iron Bank of Bravos. The episode is important to the plot, and it did justice to the entire season, and later this episode will prove to be a great foundation. On the other side of the strait, Daenerys struggles with her dragons as they become large and untameable.

3. The Lion and the Rose

The episode will make you fall off your chair; it will surprise you like hell, and it will also make you happy inside. There are several storylines in the episode, but it focuses mainly on the marriage of Joffrey Baratheon and Margaery Tyrell. It is also called the “Purple Wedding”. It also has a big impact on Tyrion Lannister’s future, as he separates from Shae and there will be problems for him after the Purple Wedding. On another side, Beyond the Wall, Bran uses his abilities as a warg to find the way to his vision.

2. The Rains of Castamere

The central point of this episode is the “Red Wedding”, the wedding of Robb Stark’s uncle and the daughter of Lothar Frey. This is one of the most important scenes in the book, and it is also included in television series. It takes an about-turn that will be beyond your imagination. On the other side of the strait, Daenerys has planned to invade Yunkai, which will increase her power and influence in the region. Bran is traveling north with his group, accompanied by Hodor. This episode has everything from love to betrayal, from dragons to wolves, from happiness to dark sadness.

The one episode that changed everything on television took the television shows to a whole new high point that no other television show has ever reached. It’s the best episode of Game of Thrones. They say it’s one of the best episodes of the series; it’s loved by fans and critics alike. The episode shows an extraordinary fight between White Walkers and Wildlings. Jon Snow also fights in this battle. The battle is simply epic with some great fighting sequences. It will answer some questions, and it will also raise some questions. The episode is well written and well-directed. It got a 9.9 rating after 40,000 votes on IMDb.

Read next: 50 Cool Game Of Thrones Facts That Every Fan Must Know!