Who do you think is the best James Bond?

Elektra King: “I could have given you the world.”

Bond: “The world is not enough.”

Yes, only James Bond deserves to make such a statement! No other character in world cinema comes anywhere close to 007 in popularity.  Bond is a legend, who still continues to mesmerize us with his charismatic, larger-than-life image. Bond calls himself a “problem eliminator” who vanquishes the villains against all odds. Mind-blowing Bond babes and fancy cars go hand in hand with agent 007. At the same time, the James Bond themes aptly represent the cocky, swaggering, suggestive, sexy, and confident Bond and add an extra dimension to his image. 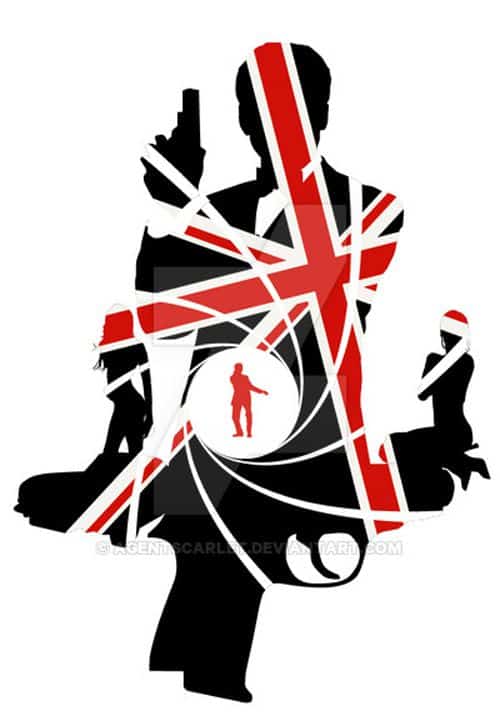 The famed British novelist Ian Fleming created James Bond, a British secret service agent. Fleming wrote twelve novels and two short stories featuring Bond. After his death in 1964, seven other authors have written authorized Bond novels. More than 26 Bond movies have been made so far, and the character of Bond has been played by a total of 7 actors. Who amongst them is the best? That is a debate that will never end. Let us take a look at some of the most famous Bond heroes. 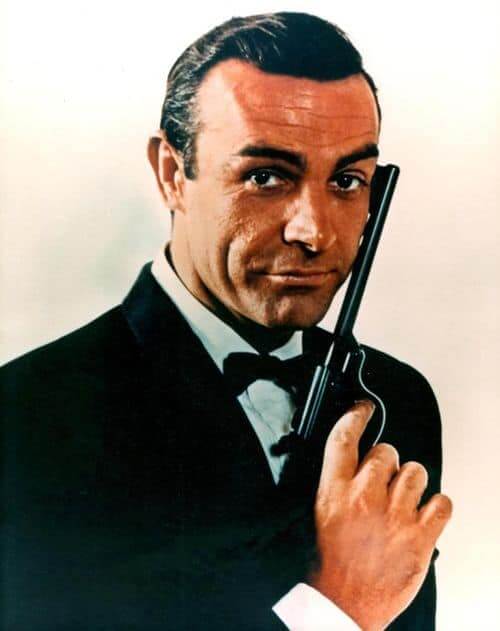 Fiona: “Some men just don’t like to be driven.”

Such dialogues aptly describe the witty, grim and wise James Bond played by Sean Connery. Originally, he was not interested in signing the contract for a film series, but his first 007 film, Dr. No, catapulted Sean Connery to instant fame. Ian Fleming, the creator of James Bond, disagreed with Sean Connery as Bond and even went so far as to call him an ‘oversized stuntman’ and crude. However, the success of Dr. No made him change his mind. Connery’s outstanding performance in Goldfinger firmly established him in the role of Bond. He starred in a total of five Bond movies and gave birth to the Bond mythology. Connery’s physical grace, deep voice, and sexual charisma made him one of the greatest male sex symbols of all time. Connery’s Bond films are:

50 Cool Game Of Thrones Facts That Every Fan Must Know! 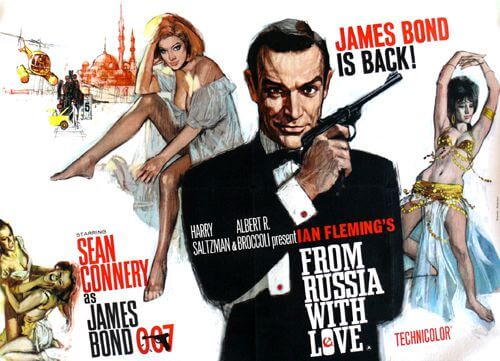 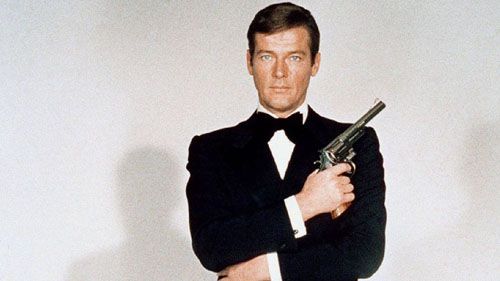 Mr. Big: “You ain’t gonna see the sunlight unless you answer me, boy!”

James Bond: “[sarcastic] Oh, I had no idea that you are so frightened of him!”

Roger Moore’s portrayal of James Bond was unique for such witty one-liners. When Sean Connery declared in 1971 that he would no longer play Bond, it became clear that Roger Moore would get the golden opportunity to play Bond. He was already 45 years old at the time and ended up making seven Bond movies right up until the age of 58. Moore was cast in the Bond movies as an extremely skilled detective and also as an experienced Casanova. Moore brought the myth of James Bond to even greater heights. Sean Connery was so overjoyed by Moore’s portrayal that he described Moore as “an ideal Bond”. Roger Moore’s Bond movies are: 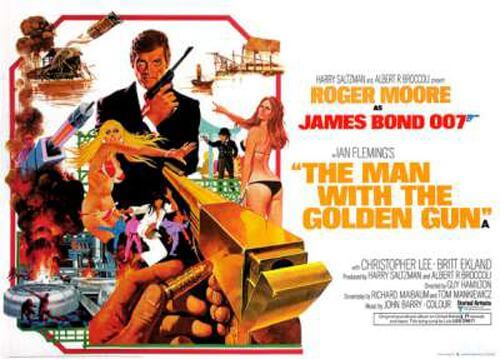 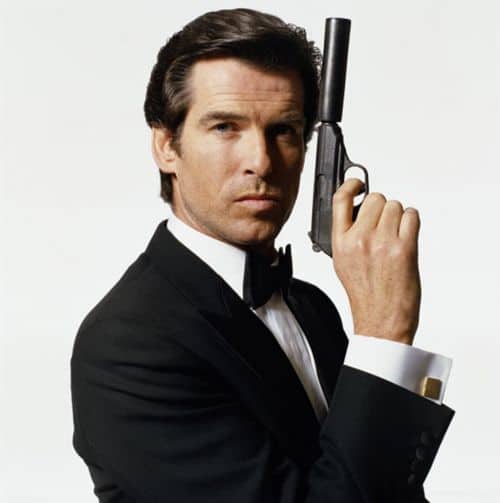 “You were expecting someone else?”

This was the first dialogue by Pierce Brosnan in the GoldenEye trailer. Many people thought that Pierce Brosnan playing James Bond would be a total disaster and that he would not come anywhere near Sean Connery or Roger Moore. But when he proved all critics wrong, Brosnan became one of the most successful Bond heroes of all time. He played the character of Bond in four films, all of which proved to be smash-hits. Brosnan was also voted the sexiest man in the world many times. The 007 films of Pierce Brosnan are: 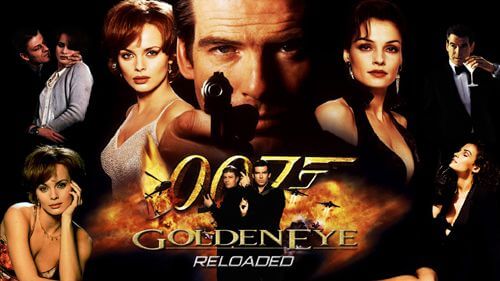 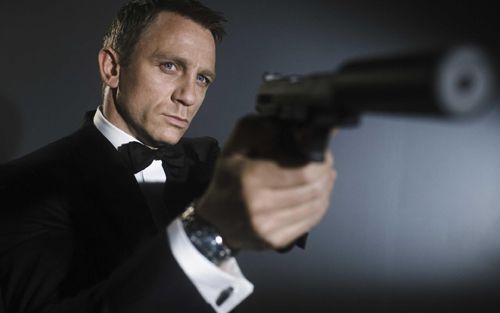 “James Bond: They say you’re judged by the strength of your enemies.”

This remark fits well with the resistance Daniel Craig faced from many sides when Eon Productions declared that he would be the next Bond. This 5-foot-10-inch blond actor does not resemble the tall, dark James Bond cliché. A leading news paper went so far as to write: “The name is Bland… James Bland”. Considering that the audience has changed a lot over the years, Craig wanted to bring “emotional depth” to the character. He silenced his critics by offering a stunning performance in Casino Royale, which became the most profitable Bond film to date. Later, Skyfall surpassed Casino Royale, earning an astonishing $1.1 billion worldwide. Craig’s portrayal of James Bond is very different from that of his predecessors, but all former Bond actors have showered Craig’s work with praise. Daniel Craig’s Bond films are: 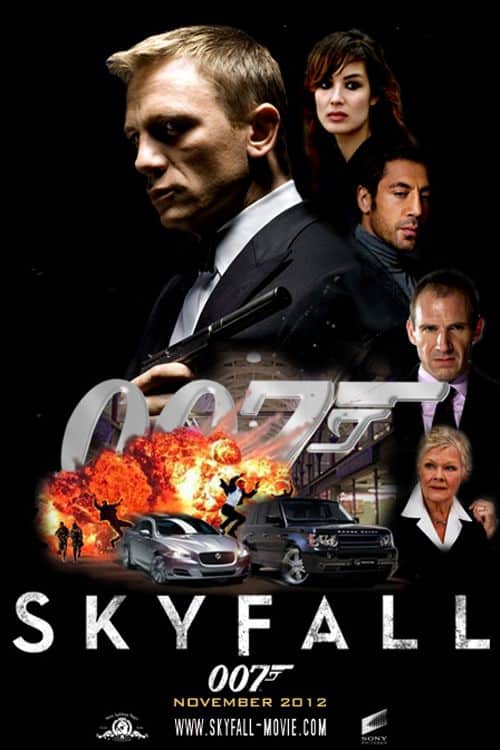 Timothy Dalton also played the role of Bond in The Living Daylights (1987) and Licence To Kill (1989). George Lazenby played James Bond in On Her Majesty’s Service (1969) and became a metaphor for a mistake. David Niven was also cast in the role of Bond in Casino Royale (1967), which ended up being a parody.

So who do you think is the best Bond hero? Post your comments below.