Is There A Link Between Birth Control And Infertility? Find Out Here 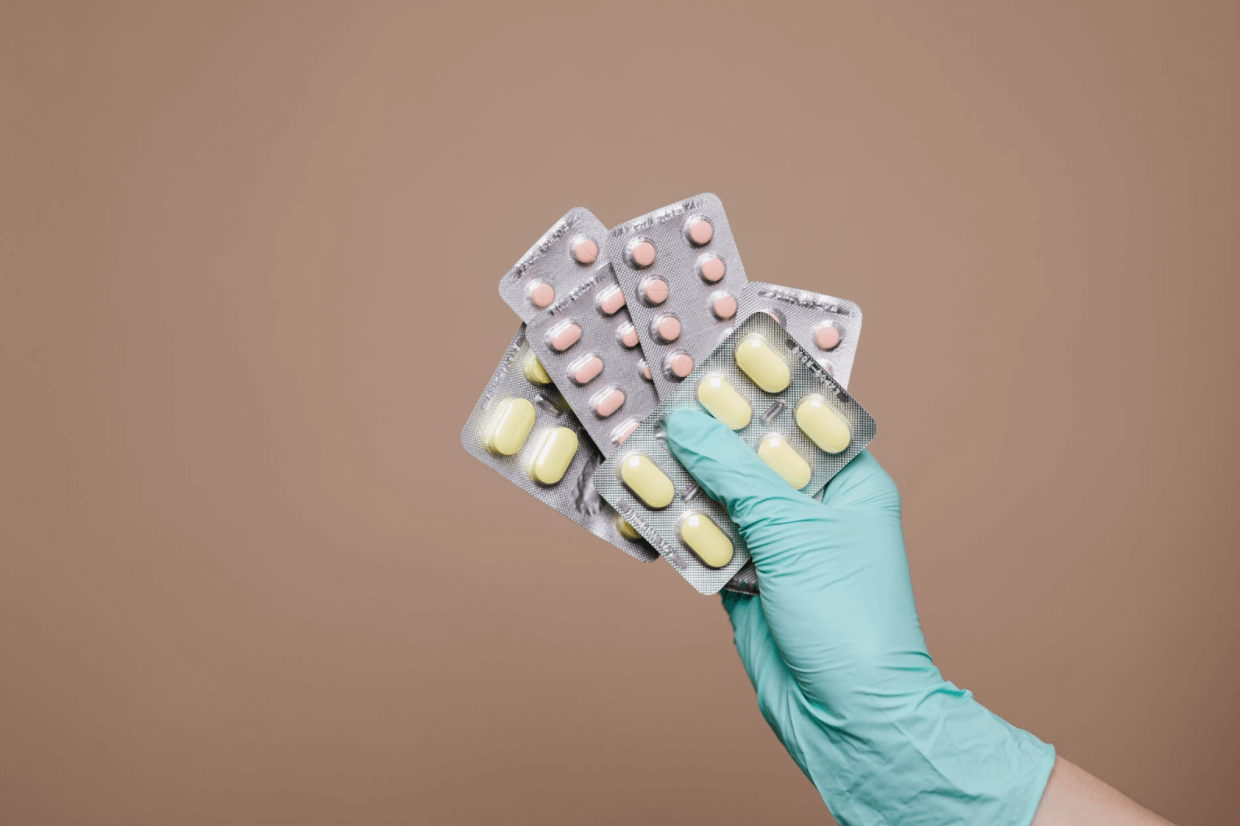 What Is Birth Control?

Birth control is a form of prevention that is used to avoid pregnancy. Both males and females can take birth control for different purposes. When considering birth control, it’s essential to understand that many kinds of contraceptive options are available. They range from hormonal methods like pills and patches to barrier methods like condoms and diaphragms to non-hormonal practices like abstinence or fertility awareness. Birth control pills are a form of hormonal contraception and they are made up of estrogen and progesterone hormones which prevent the ovaries from releasing eggs. Women have been using birth control pills for over 50 years to prevent pregnancy. With these pills, a woman doesn’t need to worry about having unprotected sex because she is protected from getting pregnant by the pill’s hormones that stop her ovaries from releasing eggs. These birth control pills can be taken orally every day and give protection 24 hours after being used. The only type of birth control that lasts longer than 24 hours is the intrauterine device (IUD). Women can get hormonal birth control prescribed by their doctors or buy it over-the-counter at a pharmacy without a prescription.

Is There Any Link Between Birth Control And Infertility?

It is a common practice to use birth control pills for many years while being able fulfill your childbearing desires in later years. If used outside of your doctor’s prescribed usage, then you could run the risk of other unforeseen issues, but when taken usually, there is almost no risk that it could cause infertility. Furthermore, a three-year study of 3,727 participants discovered that birth control has no impact on their future childbearing abilities later in life. Anomalously, it also showed that the women who participated in this study and took more than the control group became more fertile. So if it has been proven that there are no adverse fertility effects when taking some form of contraceptive protection, why do some myths persist?

According to the same study mentioned above, after getting off the pill, a person might suffer a temporary fertility decline between two and six months. When you stop using a ring, patch, IUD, or implant, there may be a brief delay before your fertility returns once you stop using the device. Therefore, it is likely that many women panic about becoming infertile due to the relatively long period of infertility that naturally follows birth control measures. 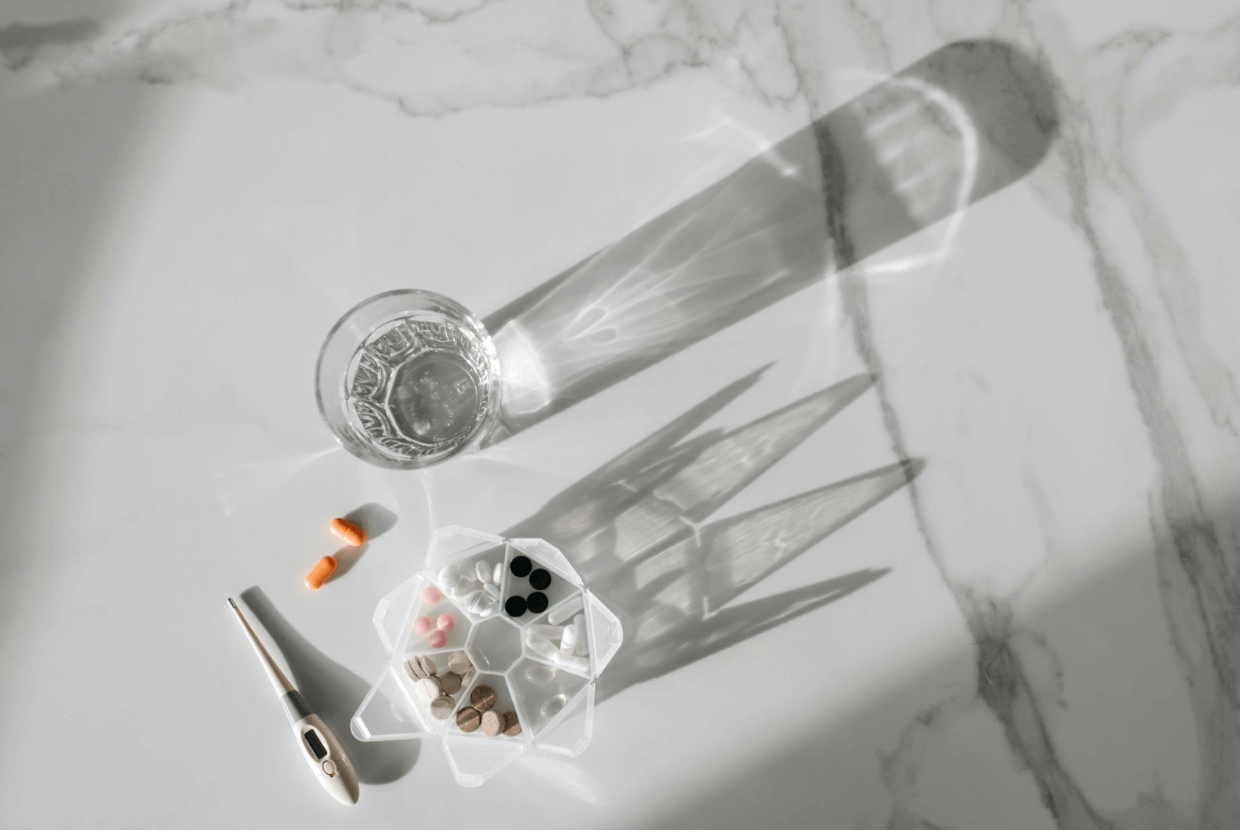 It Could Mask Other Health Concerns

As a result of birth control’s successful ability to prevent pregnancy, it can also mask other potential health issues that may have existed before you started using the medication. For example, suppose you are having trouble convincing even after several months of the drug. In that case, you should get checked by your doctor if you have the following health issues that could be responsible for infertility:

Birth control pills, patches, and rings all work in different ways to help prevent pregnancy. In the case of the pill, the hormone estrogen is released in the body, which keeps the ovaries from releasing eggs. In the case of the patch and ring, no hormones are released, and these methods only work if the user has not had sex recently. Finally, the vaginal ring releases a small number of hormones in the body, which helps keep the uterine lining thin, making it less likely to release an egg. These methods are accompanied by side effects that are similar and include headaches, nausea, changes in menstrual cycles, and, of course, the (minimal) risk of becoming pregnant. Some of the main types include: 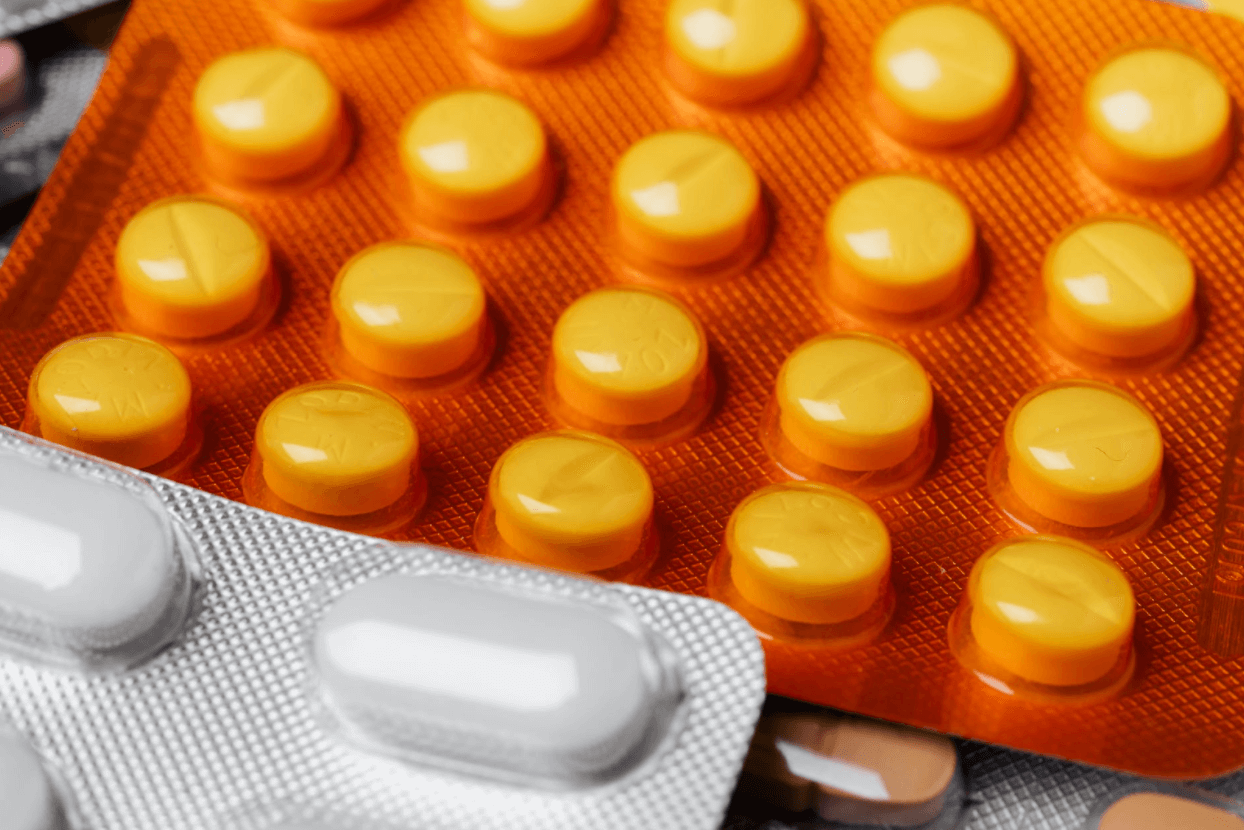 As long as you follow your doctor’s instructions, the side effects are typically not present or minimal. Nevertheless, some women experience pretty severe reactions to hormonal methods. You should speak with your doctor as soon as possible if this is the case. In general, it is not advised to stop taking medicine entirely but rather to taper off so that the effects diminish more gradually.

Birth control medicine, in most cases, does not pose a possible risk of infertility. Research indicates this is true regardless of the form taken. Some medications may have side effects, and you may have to taper them off entirely in some cases. The essential thing is to speak with a doctor to develop a solution that works for you.