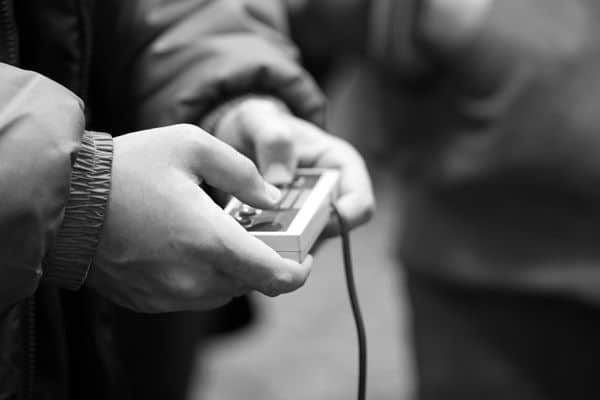 How To Become A Video Game Tester: Get Paid To Play Games!

Think about getting paid just for playing video games and bringing up what you find there. If you wish to have such an awesome career, then knowing how to become a videogame tester ought to be your first step. Thousands of people around the world hold the dream career of testing video games every day, and if you follow the steps given below you could be one among the lucky ones too!
0
Shares
0
0
0
0

Video games have only been around for a few decades, but the need for quality control of products goes back much further. Video game testers continuously test prototypes or products before they are offered for public sale. They look for defects and suggest improvements to the products they test.

Video game testers are quality control personnel who are particularly concerned with testing games to check for programming glitches and errors, such as non-functioning visual effects, program errors or faulty applications.

Game testers play the same levels of a video game several times without interruption and ensure that the game works as intended.

Video game testers usually work for a video game development studio. These studios may be owned by leading game publishers such as Sony, EA (Electronic Arts), or Nintendo, or by independent game publishers.

The working environment for game testers varies depending on their workplace and the number of hours they have to test continuously. Many video game testers work on a contract or part-time basis. However, full-time employment of video game testers is not unusual, especially for those with some experience in the sector.

According to reports from the United States Bureau of Labor Statistics, the average salary for full-time video game testers is about $50,000 per year. However, most testing careers at the grassroots level pay less than that.

SEE NEXT:  5 Amazing Benefits of Becoming an Insurance Agent in India

How to Become a Videogame Tester

Get familiar with game PCs and the famous game console technology. Video game testers play games on many different platforms and may need to install or uninstall software or hardware as they work. Game developers believe that computer skills are an absolute must for video game testers.

Play as many video games as possible. Read magazines related to games; learn about the genres and terminology. Most of the time, players stick to one or two genres of games – but you can’t choose what kind of games you test, so you need to be familiar with different genres.

Volunteer to participate in public beta testing of video games. Quality assurance testers must be detailed and thorough; show your skills for testing games by doing an amazing job of beta testing. Make detailed notes when you find bugs or glitches; replay all cases that lead to erroneous results over and over again, and provide detailed feedback on each bug you witness.

Practice strong written and oral skills. Video game testers’ bug reports must convey the problems of the game so clearly that no questions need to be asked about the impact of the bug.

SEE NEXT:  How Can Lean Inventory Management Help A Business to Grow?

Start your own gaming blog. The president of the game marketing company Off Base Production, Gregg Off, suggests that people who want to enter the gaming sector should create their own blogs about games. An added benefit to the resume of a would-be video game tester is that a blog shows that you are committed to video games – and it can even serve as a platform to help build a network of people in the gaming industry.

Connect to a game-oriented social network and make new friends. According to a recent CNN article, only 20 percent of job opportunities are advertised – the rest are filled by people who already know people in the industry.

Take part in game review or game art competitions. Receiving an award in either type of competition is a great way to get the attention of game development studios.

Experts strongly recommend obtaining a university degree before applying for a video game testing job. Communication, game design, and computer science are all subjects that would be suitable for a job in game development.

Put Yourself Out There

Apply for an internship with a game development company. Lauren Svenson at EA Games encourages anyone who dreams of becoming a video game tester to look for internships. Create a resume that highlights your beta testing experience, education, and communication skills. Attach a letter of application in which you express your keen interest in working as a video game tester and mention any activities that demonstrate your commitment to testing and game development.

Send your resume by e-mail to all game companies in your area. When it comes to the video game tester job, you can’t test video games from home – so if there is no such company within driving distance, you may have to move.

To become a video game tester, you need to be proactive and committed to your job (and games). While these jobs are highly profitable and fun, they are in demand and extremely competitive.

0 thoughts on “ How To Become A Video Game Tester: Get Paid To Play Games! ”

— Previous article
Apple TV vs Chromecast: Which Is The Right One For You?
Next article —
10 Best Muhammad Ali Quotes
You May Also Like 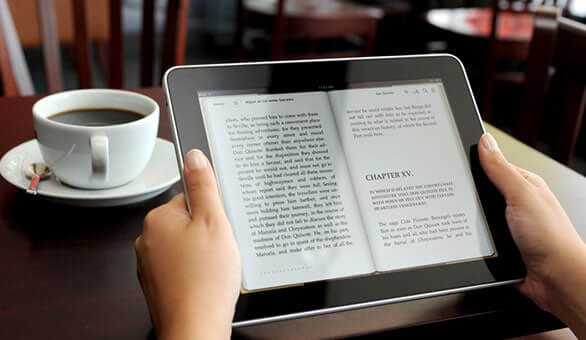 Read More
“The future is digital, not print.” So how do you publish an eBook yourself? To be smart, those…
Read More 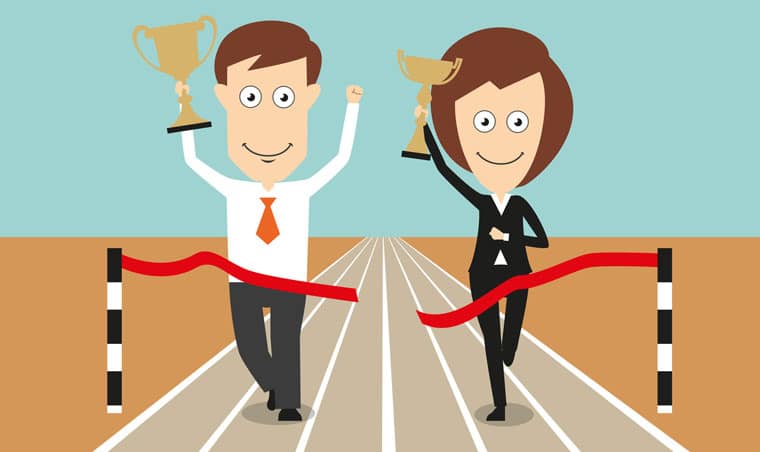 Read More
Incentives in Sales job is no child’s play. If you’re also from a sales background, then you’ll nod…
Read More 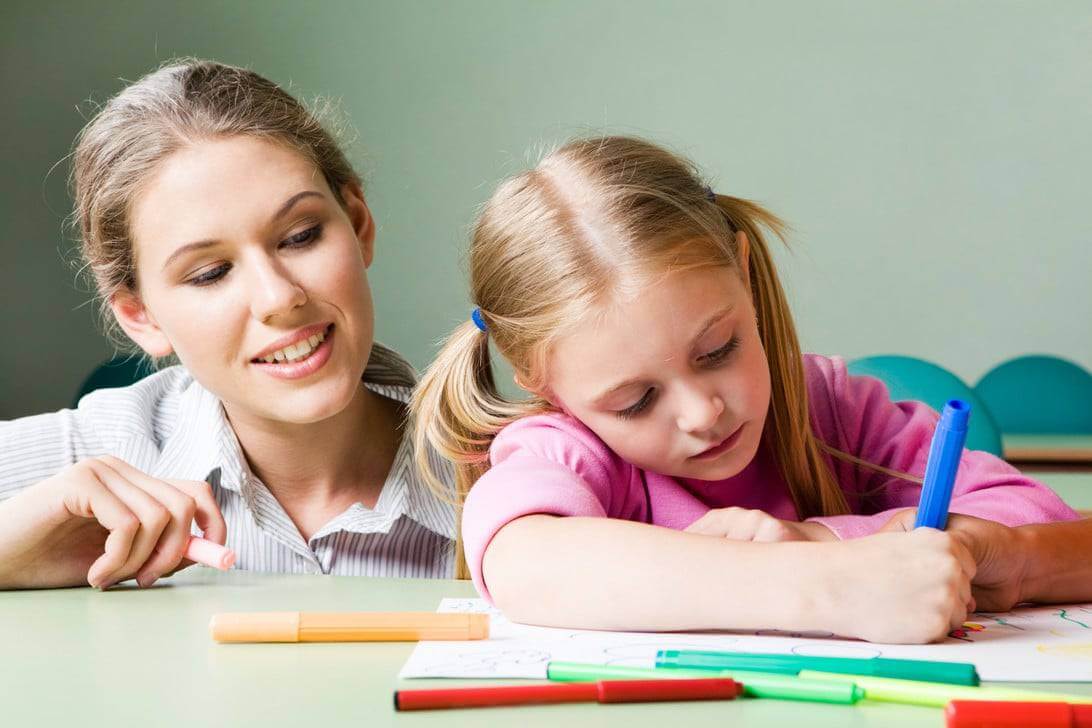 Read More
Are you thinking of homeschooling your Kids? It’s a perfectly fine schooling method to go with, but you…
Read More 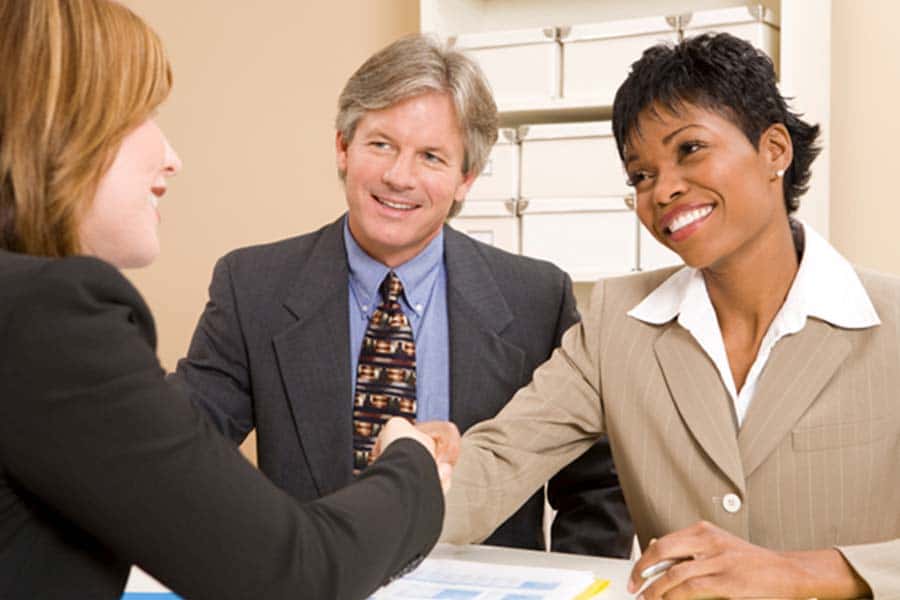 Read More
Try to recall memories of those hurried moments and preparations before attending the interview, wherein you would be…
Read More 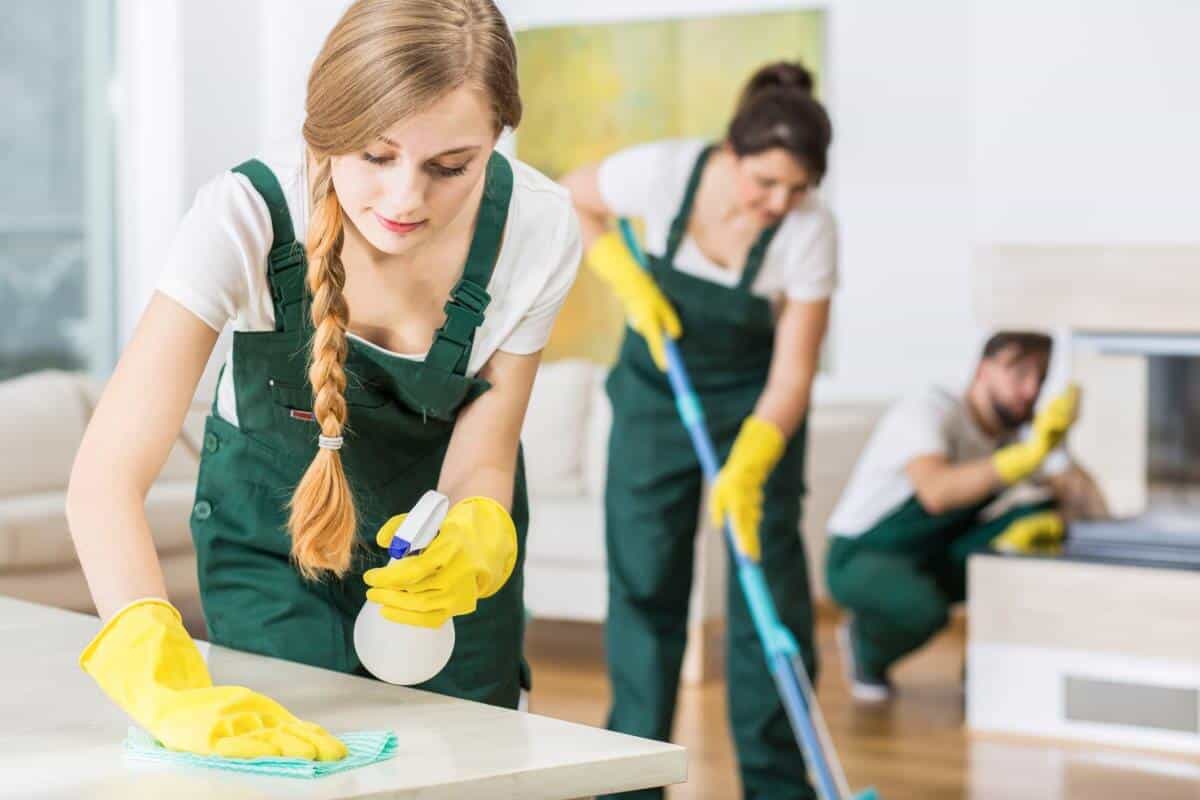 Read More
Hiring a housemaid can bring such relief to your life. You need a housekeeper who does her job…
Read More 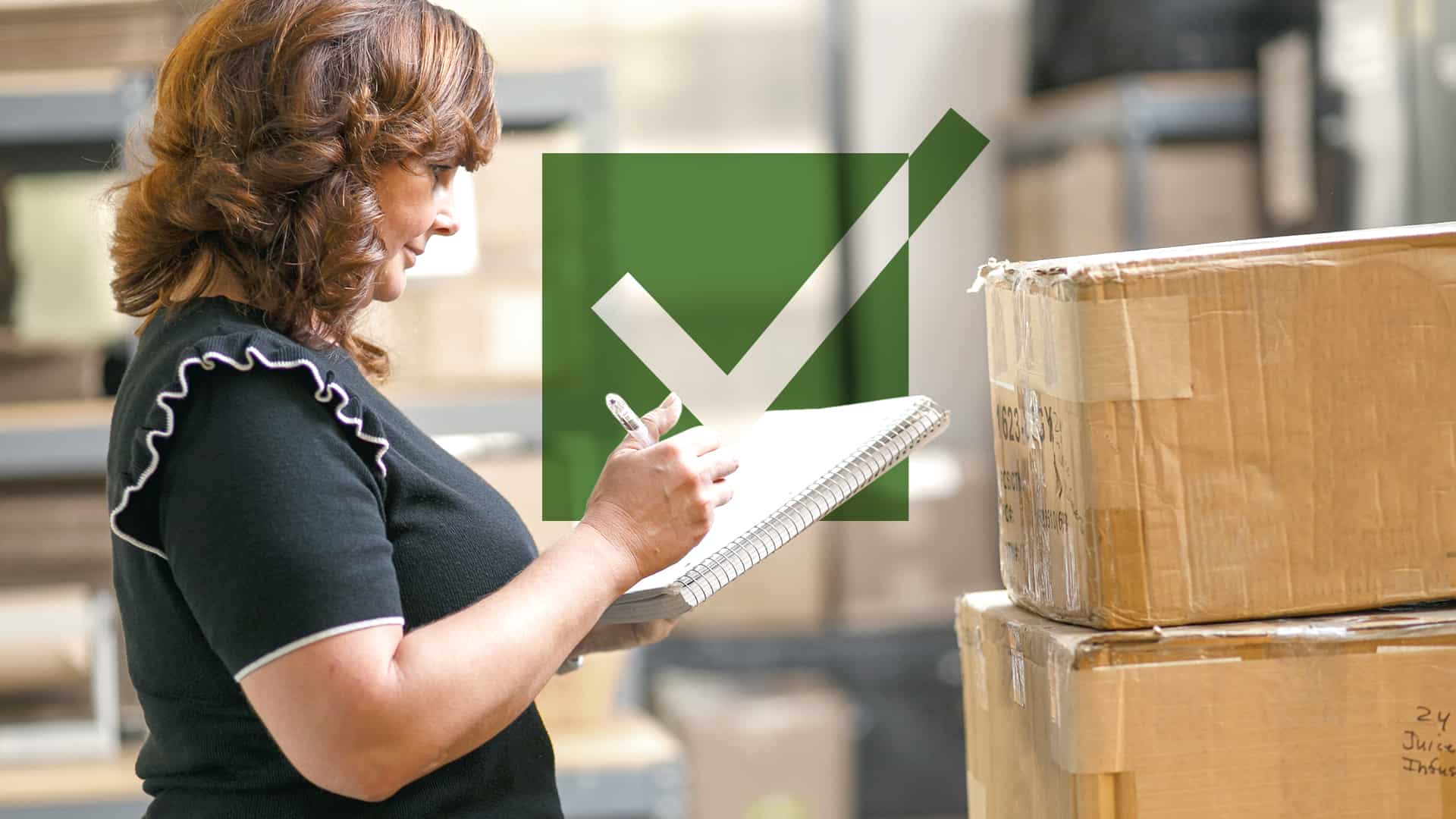 Read More
Managing a company is no easy task. Inventory management is one area of business that can keep even…
Read More
Table of Contents
Search
Related Posts
About Lifegag
Lifegag is a lifestyle magazine for people who loves the latest trends. We are a free resource for well-researched and unbiased information and product reviews. We are owned and operated by SellenMedia.
Subscribe to newsletter