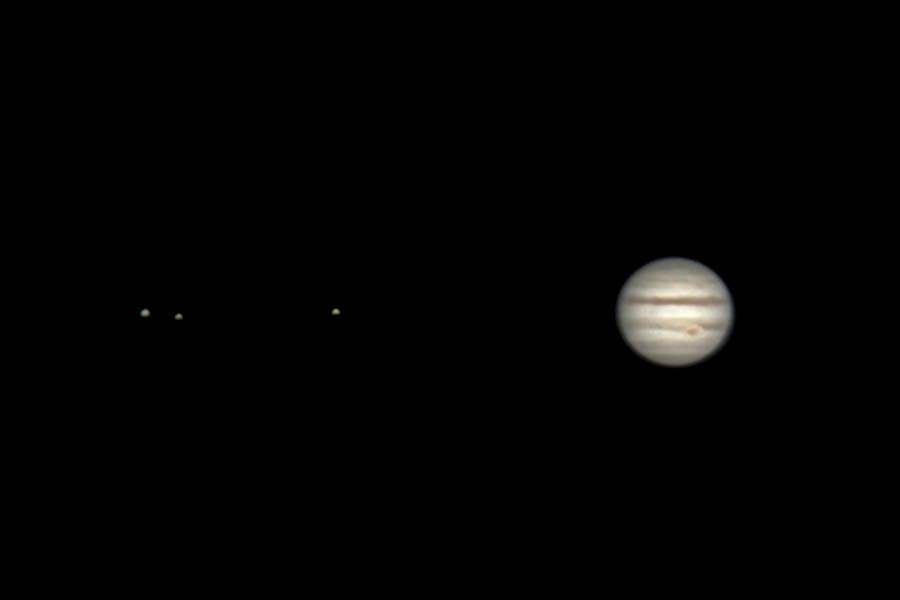 Does Jupiter Have Rings? And How Many?

Yes, Jupiter has rings, a tight, almost intangible set of rings with properties that astronomers have long speculated about. A new report reveals how shadows and light are at work there and reveals many puzzles right away.

Nowhere are the rings of Jupiter as visible as the rings of Saturn, which are bright and icy, and contain numerous clumps as tall as houses. Jupiter’s rings are mostly made of dark dust. They were discovered by Voyager 1 in 1979. It was not until the Galileo satellite, which orbited Jupiter from 1995 to 2003, that astronomers discovered that the rings were made up of dust stirred up by meteoroids that hit the inner moons of Jupiter.

Nevertheless, curiosities remained that could not be reconciled with theoretical statements: The rings protrude from the orbit of the moon Thebe, and part of the ring structure is inclined in relation to the central ring.

The main ring is about 7,000 km wide and has a steep rim 129,130 km from the middle of the planet. The main ring encompasses the orbits of two tiny moons, Metis and Adrastea, which could serve as the origin of the dust that makes up most of the ring. The ring needs a stable source of dust, as the tiny particles can only exist for 100 to 1000 years.

It is assumed that the dust from moons inside the rings is produced by micrometeorite effects. The primary ring gently fuses to form the halo ring. The halo is a broad, indistinct fissure of particles with a density of about 20,000 km, which extends from the center of the middle ring to the top of the planet’s clouds.

SEE NEXT:  7 Travel Trends That Will Reshape the Next Decade

At the outer boundary of the middle ring and opposite the halo ring is the wide and strongly fissured Amalthea Gossamer ring. This ring reaches far into the orbit of the moon Amalthea. Astronomers suspect that it consists of dust grains smaller than 10 micrometers (i.e. about the size of cigarette smoke material). It extends to an outer limit of about 129,000 km from the center of the planet and inwards to about 30,000 km.

The ring was probably created by the collision of the small moons rotating inside the ring with micrometeoroids.

Lastly, the Thebe Gossamer ring. This is the weakest of Jupiter’s rings and extends from the orbit of the moon Thebe at a distance of about 226,000 km near the planets to a distance of about 129,000 km. The exact inner boundaries of the two wafer-thin rings are difficult to determine because they intersect the brighter middle ring.

Therefore, the answer to the question “Does Jupiter have rings?” is: Yes, it has four recognized rings. Watch the video to learn more:

Also Read: 10 Surreal And Strange Abandoned Places In The World

0 thoughts on “ Does Jupiter Have Rings? And How Many? ” 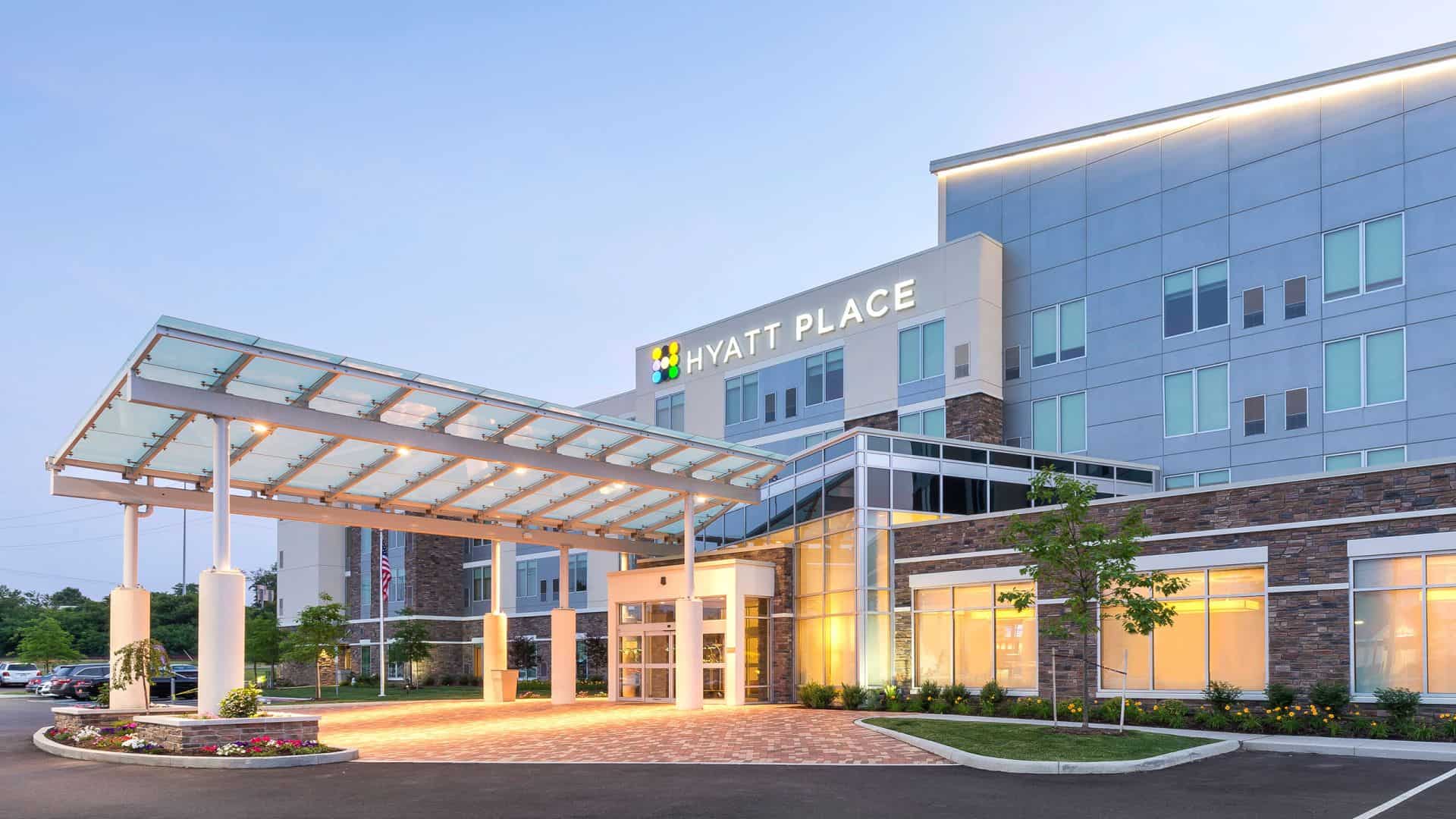 Read More
Organizing a business event is a difficult task when you are responsible for everything yourself. Therefore, it is…
Read More 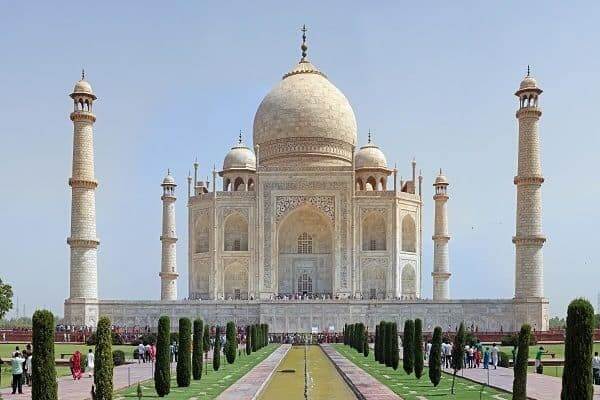 Read More
We may be well aware of the most popular holiday destinations, or different places that often show up…
Read More 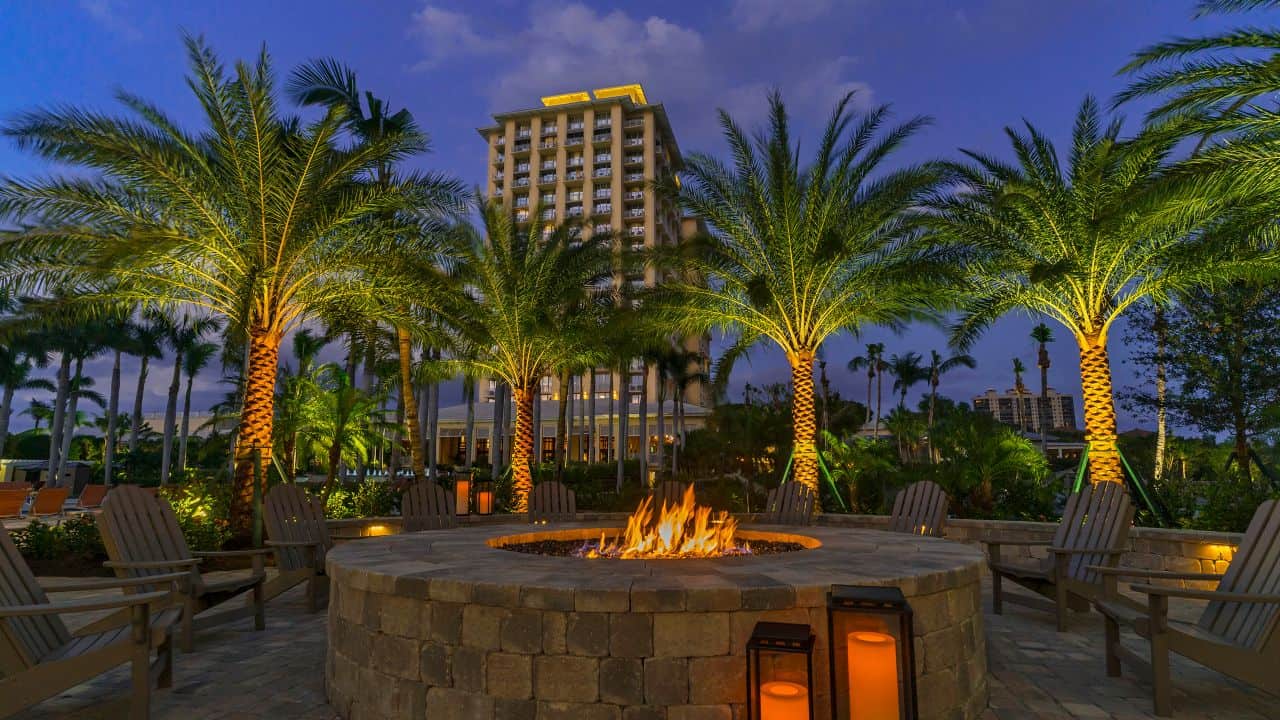 Read More
The area affectionately called Coconut Point is an idyllic paradise in southwest Florida. This region is ideal for…
Read More 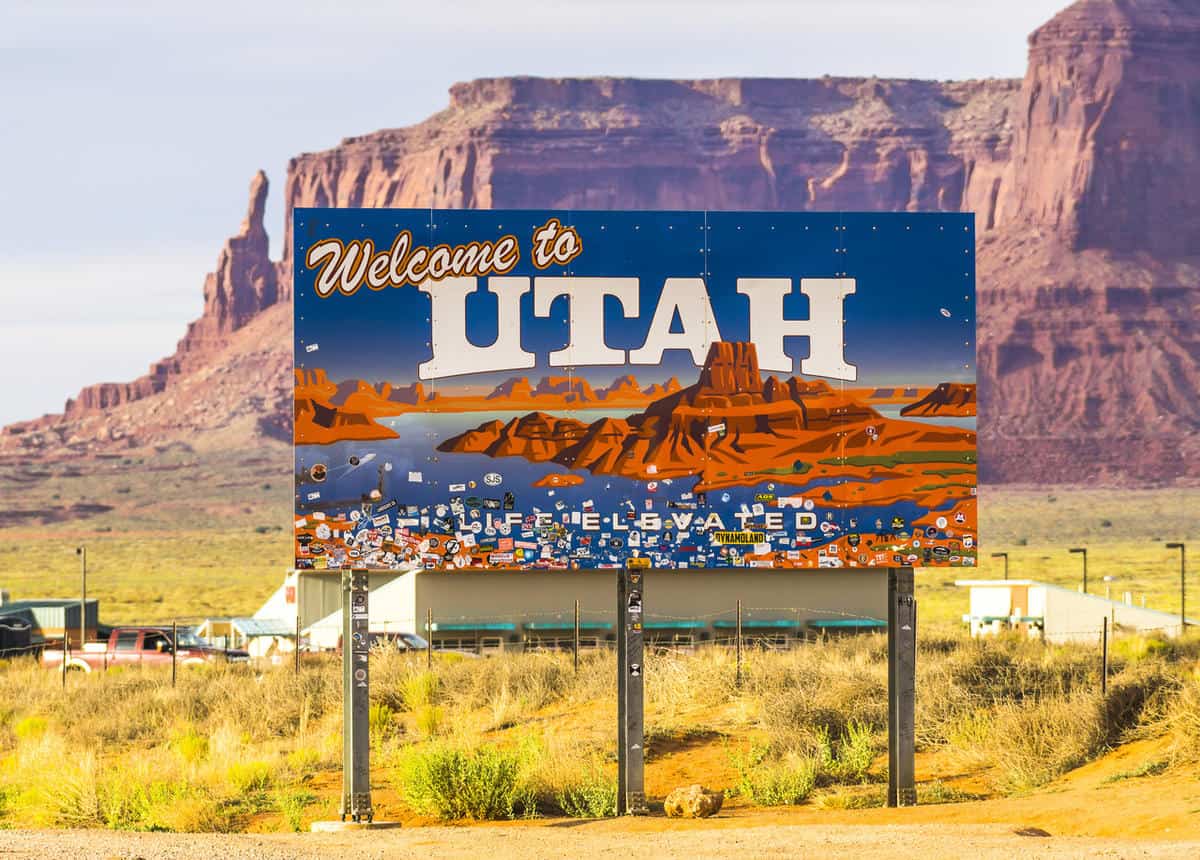 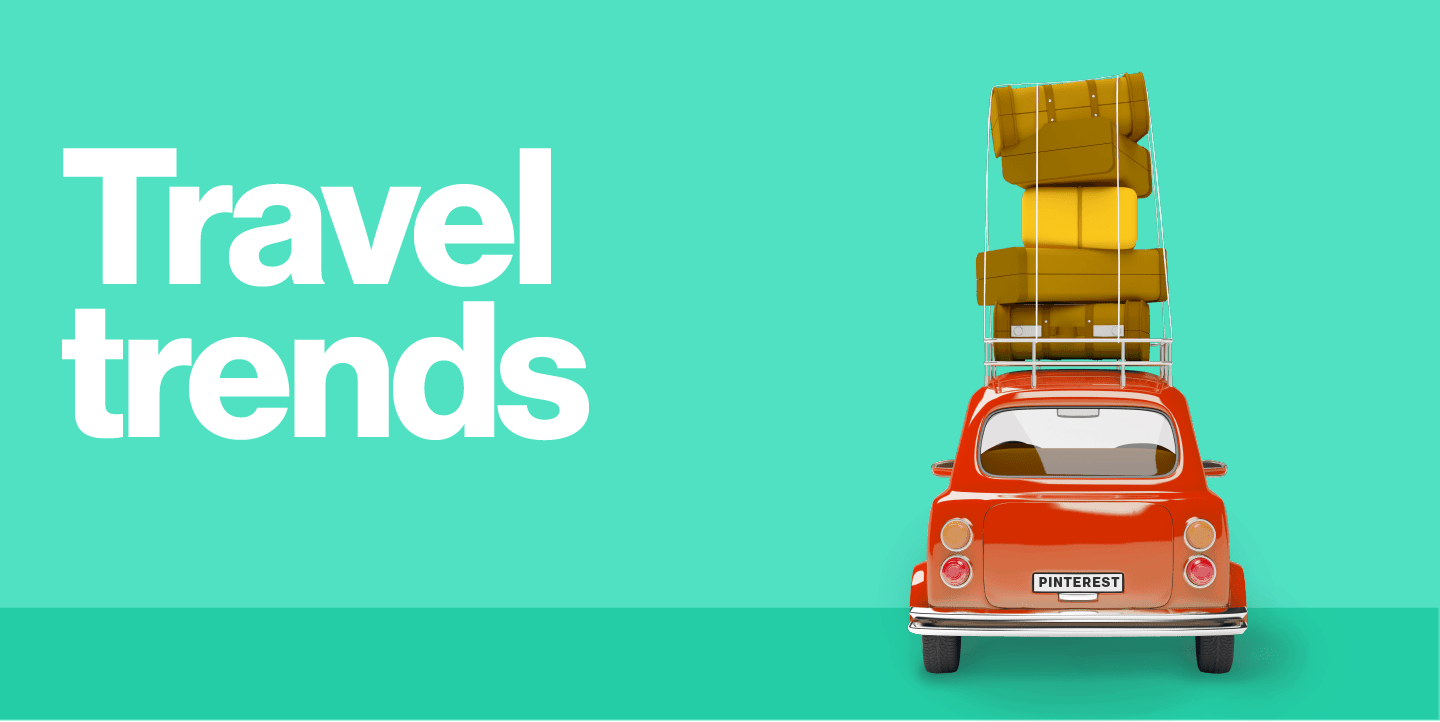 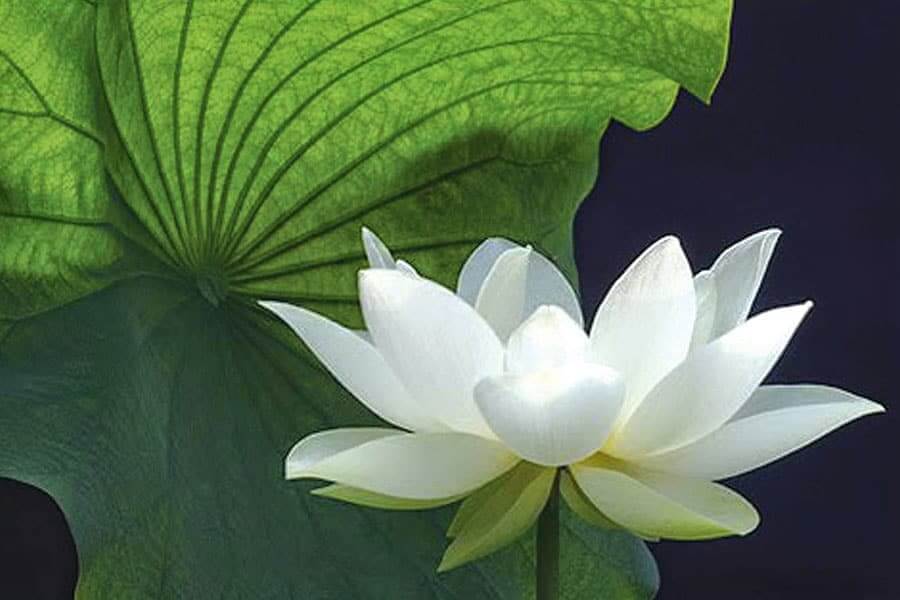 Read More
Flowers are one of the most beautiful creations of God, if not the most beautiful. They beautify our…
Read More
Search
Related Posts
About Lifegag
Lifegag is a lifestyle magazine for people who loves the latest trends. We are a free resource for well-researched and unbiased information and product reviews. We are owned and operated by SellenMedia.
We use cookies to ensure that we give you the best experience on our website. If you continue to use this site we will assume that you are happy with it.OkPrivacy policy