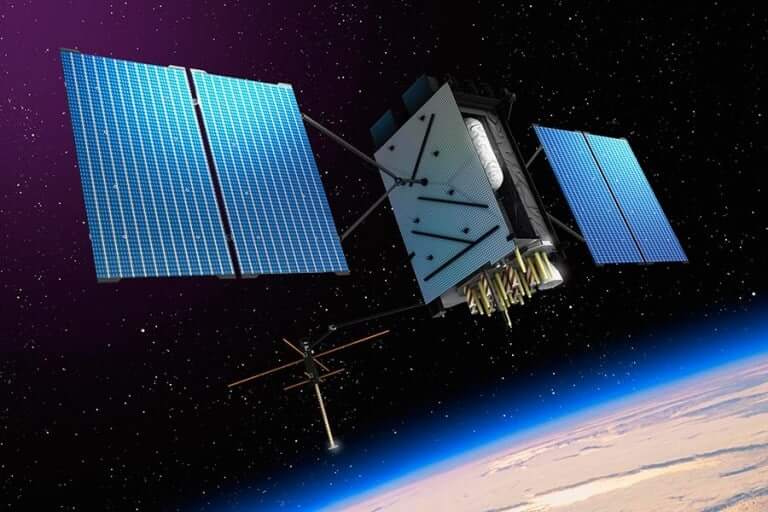 The main process of digital image processing is derived from signal processing. This includes many geometric transformations such as image reduction, enlargement, rotation, etc. Nevertheless, it is possible to change the colors involved in the image by adjusting the contrast (either by enlarging or reducing), and they can also be completely transformed into a different color palette according to the specific imaging system.

In digital image processing, the composition and interpolation of images are the focus, where composition is the most frequently performed operation; most commonly, the joining of several images. The standard technique is to find the pixels missing in an image and estimate the color of the next pixel. Some sophisticated techniques may require many critical algorithms to find the missing pixels in an image. This is usually achieved by taking into account the surrounding colors and making an assumption about the missing pixels.

In addition, the techniques for aligning the images in the system are simple and straightforward. Segmentation tends to participate in processes such as the decomposition of images, where the image is broken down into smaller parts based on common qualities such as light intensity or color, etc.

The morphology technique deals with the decomposition and reappearance of the images into a completely different appearance. This is similar to a portrait, where the subject is constantly changing.

The authorities are intrigued by facial recognition technology to achieve the same goal. However, image processing is usually done in Matlab. This environment allows binary string input for manipulation with the predefined commands. For demanding and complex applications, however, there is a much more powerful tool.

1 There are many client applications for image editing, and one of the most popular is Photoshop. Many of you have used Photoshop to edit, crop, red-eye, remove unwanted areas, and more. This application allows the user to modify images through a graphical user interface.

2. Perhaps the most popular application of digital imaging is security surveillance applications. Authorities are allowed to stream video through surveillance cameras at the workplace or in public areas. However, it is not possible to manually track all suspicious behavior. Higher authorities such as police and intelligence agencies have some advanced technologies that can zoom in precisely to observe and analyze suspicious behavior.

The image processing mechanism enables the authorities to identify the suspect based on a comparison with video surveillance. There are many successful cases where a prime suspect can be identified in large crowds. Video surveillance is one of the most common and popular techniques used by the police and other intelligence agencies.

3. Another successful and useful application of digital image processing is in the medical field. Image processing is used to detect tumors, fractures, and aberrations of blood vessels. Raw image generation is made possible by techniques such as magnetic resonance and computer tomography. In the time before image processing, these raw images were obtained by expert practitioners, who were often unable to get the desired results. That is why, when image processing came into play, medical issues were able to be more readily and easily identified and treated.

SEE NEXT:  Top 50 Cool & Funny Email Signatures You Must Know

The procedure allows the doctor to perform an efficient operation by studying the punctures and incisions in the labyrinth of the human body. They also allow the planning and establishment of various procedures associated with the treatments, such as the irradiation of mild tumors, by providing detailed information about the target tumor and the things that must remain untouched.

4. Another area of importance is image transmission from satellites. Although we have redundant data on the surface of the planet, we must use image processing technology to penetrate the intriguing areas and investigate them more deeply. Such techniques had paved the way for scientists to assess the properties of the atmosphere and the ground, the presence of craters, etc.

Go through this tutorial to learn more about digital image processing. Image processing mechanisms are developing at an amazing pace. Hopefully, you should have regular interaction with lessons and tutorials. If you are looking for some courses in digital image processing, there are a bunch of resources and courses on the Internet. Make sure that you choose the best learning center to follow your course through online or face-to-face classes. The above article was merely a starting point for learning about image creation and other things about digital imaging.

Good luck with your further study.