A List Of Awesome Tech That Can Improve People’s Lives

We’re living in a world of continuous change. Some changes are minor, while others can significantly impact our lives. A tremendous amount of fantastic technology has been created over the past couple of decades. And some of it has become part of our everyday lives. It can be fun to imagine what may happen in the future since we always seem to be one step ahead of the curve.

Let’s look at some of the latest and greatest technology that can improve people’s lives in various ways.

Robotics is another technology that’s been around for a while, but its potential continues to grow. Robotics has found many uses in manufacturing and other industrial applications. Recently, there’s been an increase in the use of robotics for domestic purposes. Some examples include robotic vacuums and pool cleaners. As robotics becomes more sophisticated, it will likely find even more uses in our everyday lives. Industrial Robot arms are already being used in some hospitals to assist doctors with specific medical procedures. These robots have made manufacturing processes much more efficient over the past several decades, and they’ll likely continue to do so in the future.

Artificial intelligence has already had a tremendous impact on society, and it’s just getting started. AI can perform tasks that resemble human thought patterns – including things like recognizing images or controlling physical objects with minimal input from humans. The potential benefits of this technology are virtually limitless. Still, there are naturally concerns about how it will evolve as time goes by (will AI become self-aware at some point?). It doesn’t seem like we’re too far off from a future where AI plays a significant role in society, so it’ll be interesting to see how things progress. 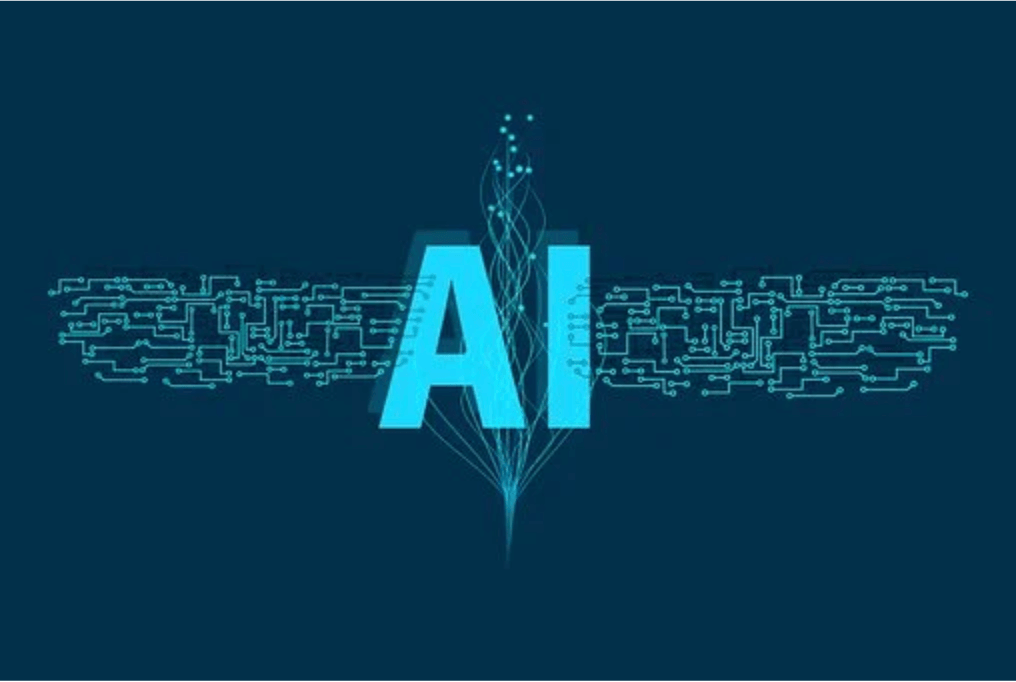 Genetic engineering is the process of manipulating genes to carry out certain functions. This technology could lead to new medical treatments, but it could also be used to create more resilient crops or even re-design living organisms (superhumans). This technology raises several ethical concerns, and some people may not like the idea of “playing God.” However, there are some benefits associated with this emerging field that can’t be ignored – plus, there isn’t any reason to believe that genetic engineering will become an existential threat soon.

Alternative energy refers to sources of power that are less harmful to the environment than traditional fuel sources. This technology area includes things like solar, wind, geothermal, and hydropower. These technologies have already begun to replace some existing fuel sources (nuclear), but they still have a long way to go before they become mainstream worldwide. However, their continued expansion could help mitigate the impact humans have on our planet’s climate, which would be suitable for future generations.

Cryogenics is the science behind freezing people or objects, hoping that they can be brought back once medical technology has advanced enough to heal them. Cryonicists believe that this could be a way to achieve immortality, as people or objects could theoretically be frozen and brought back at any point in the future. This technology is currently in its early stages, and there are a lot of unanswered questions about its feasibility (not to mention the ethical implications). However, it’s an exciting concept that could potentially significantly impact society if it ever becomes mainstream.

The Best Search Engine with No Ads!

Virtual reality is a technology that allows users to experience simulated environments. This could be anything from a virtual 3D environment to a completely immersive virtual world. VR has been around for a while, but it’s only recently begun to gain traction among the general public. Some examples of current VR technology include the Oculus Rift and the HTC Vive. There are also several applications for VR beyond just entertainment – such as in the medical and education fields.

In addition, VR can provide an immersive experience that offers a variety of benefits. Although VR might not be perfect in its current state, it could potentially become an everyday reality for all kinds of people in various fields through continued refinement and advancement.

3D printing is the process of creating physical objects from digital designs. This technology has been around, but it’s only begun to gain mainstream traction in the past few years. 3D printers are becoming more and more common, and the range of objects created with them continues to expand. There are several potential applications for 3D printing technology, including in the medical and manufacturing fields.

3D printing also has some unique benefits. For example, it could help reduce wastefulness by allowing people to print only the amount of an object they need. Additionally, 3D printing could lead to new ways of designing products and even entire factories. All this technology is poised to have a significant impact on the future of manufacturing and the world.

Internet of things refers to the growing number of “smart” devices connected to the internet and can communicate with each other. This includes everything from smartphones and laptops to smart refrigerators and thermostats. There are various benefits associated with IoT technology, such as making everyday objects more efficient and interconnected. The drawback is that it also creates an easy entry point for hackers – but this issue could be mitigated through continued advancement in cybersecurity protocols.

Although IoT is still relatively new, it has a lot of potentials to change the world as we know it today. Some experts predict that as many as 100 billion connected devices could be by 2020. On that note, some people also believe this technology could potentially lead to the end of traditional currency as more and more assets are transferred online over time.

Looking to Buy Electronics Online? 3 Ways To Dig Up The Best Deals