6 Technology Advancements That Are Used In Agriculture

Technology is constantly advancing in agriculture, which means that there are many different types of advancements to be made. Technology has played a huge role in agriculture today. From increased productivity and reduced costs to higher food quality and environmental protection, precision farming systems have allowed for many innovations that work hand-in-hand with the agricultural industry. These modern technologies are changing how we farm as well as what it means to be an agriculturalist; but no matter your field or industry, these technological advances will continue to change our lives for the better!

This article will discuss six technological advances that are being used in the agricultural industry today. From software to new technology, these innovations have helped change the way we view this field! 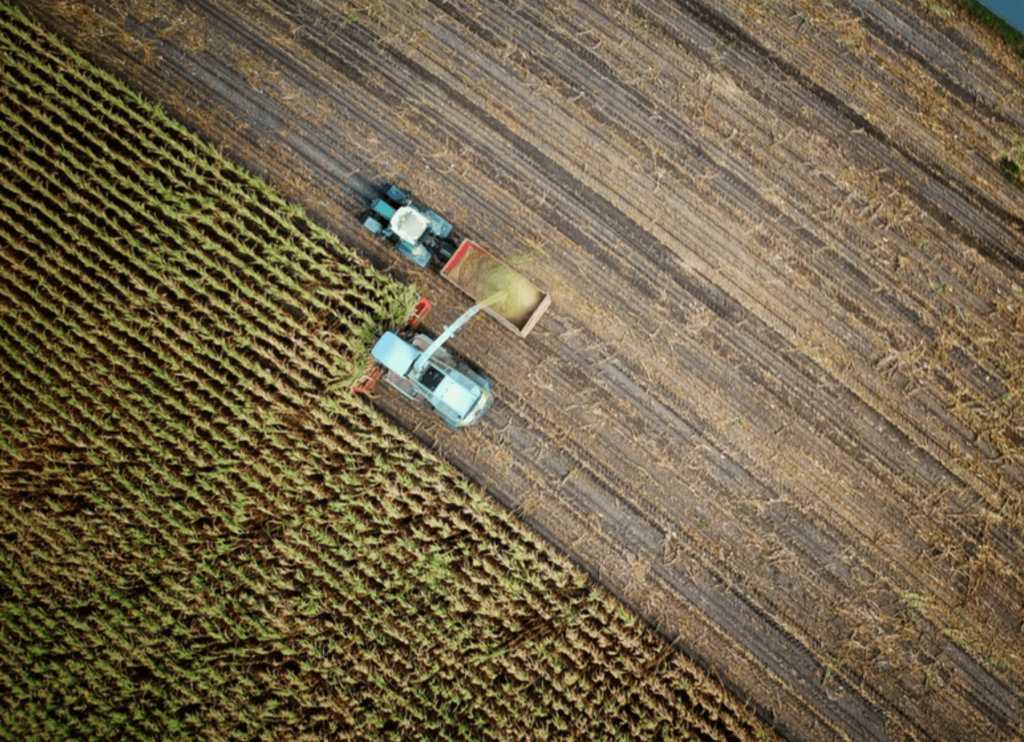 Precision farming makes use of software tools that help farmers analyze the spatial data they have collected via remote sensing. If you have ever wanted to know “how can I calculate my corn yield”, then these tools are for you. These tools are capable of doing things like predicting pest problems, disease outbreaks, identifying areas in need of water, etc. All in all, the goal is to reduce costs and increase productivity while also ensuring that any inputs being used are being used efficiently rather than just being applied everywhere.

Now it’s time for the robots! There are many different types of robot technology being used in the agricultural industry today which range from robotic milking machines to harvesting. The applications are quite widespread too ranging from weed control to spraying pesticides. However, one thing is for sure and that’s the fact that robots have definitely changed how we look at agriculture forever!

One interesting development in the specific area of robotics is using unmanned aerial vehicles; these are basically drones that can be used to spray pesticides. These drones carry out real-time mapping and spraying which allows farmers to spray their crops more accurately, thus helping them increase yields without the need to use more land or fertilizers. As research continues into this topic, it’s very possible that these drones could start being controlled by smart systems through Artificial Intelligence (AI).

Drones have been around for a while now but they’re still not widely used by farmers because of their high price tag. However, research has shown that once drone prices drop below $1000 then they would become more common on farms due to their usefulness for tasks such as crop surveillance or even pest control measures. The benefits of using drones include increased efficiency when it comes to pesticide use and higher yields at harvest time without the need to add more land.

Soil and water sensors are a great example of how the agricultural industry has been made a lot easier thanks to technology. These sensors can be used to measure data such as soil moisture and temperature and then send that information back to the farmer’s computer where they can analyze it. The goal is to help farmers better determine how much water or other resources need to be applied for optimal results. In addition, there are now soil moisture probes that can be placed directly in the ground to provide farmers with real-time data on the status of their crops. The goal here is to reduce crop losses from drought or excessive irrigation!

Precision farming has recently emerged as an important tool in agriculture; this is mainly because its use can generate benefits like increased productivity, cost savings, higher food quality and environmental protection. While it initially started out with Global Positioning System technology helping to drive this concept forward, today technologies such as machine vision systems are also finding widespread adoption across the field.

While technology has allowed for non-chemical weed control options like herbicide injection, GPS guidance, and other novel technologies, there’s still one big problem with many of these systems: they’re very expensive! While there are a number of other weed control methods, most farmers will still opt for chemicals over precision weeding methods because they’re cheaper. However, with prices beginning to drop thanks to technological development, it’s possible that weed control robots might become more common in the future.

3D printing is changing the game for what it means to be an agriculturalists can! With 3D printing, you use software to create any design you like and then print out that object with your 3D printer! This technology has countless benefits including making more precise tools (such as cutters for harvesting), creating faster prototypes, reducing waste, etc. However, one of the most interesting applications for this technology within the agricultural field would be using it to create organic fertilizers through biomaterials. By mixing plastics with biomass waste (e.g. wood chips) you could create a custom fertilizer that works perfectly for your crops; all in all, this is just another example of how technology can help make agriculture even better!

Another advancement that has been made is in the harvesting industry; more specifically, farmers are now using autonomous machines to “harvest” crops such as the grapevines. This robot uses sensors and GPS along with a good memory of where each vine was located before it mapped its complete path around each individual vine. Not only does this significantly reduce any damage to the vines but it also allows for faster and more accurate results than humans could ever complete.

While there have been many technologies emerging for use by farmers across the world, these seem to be some of the most important ones today. Whether it’s drones or smart farm monitoring systems or robots used for weed control among others, technology has played an enormous role in agriculture today. Not only has it allowed for more energy-efficient options but they’ve also made things safer and cheaper in the long run. 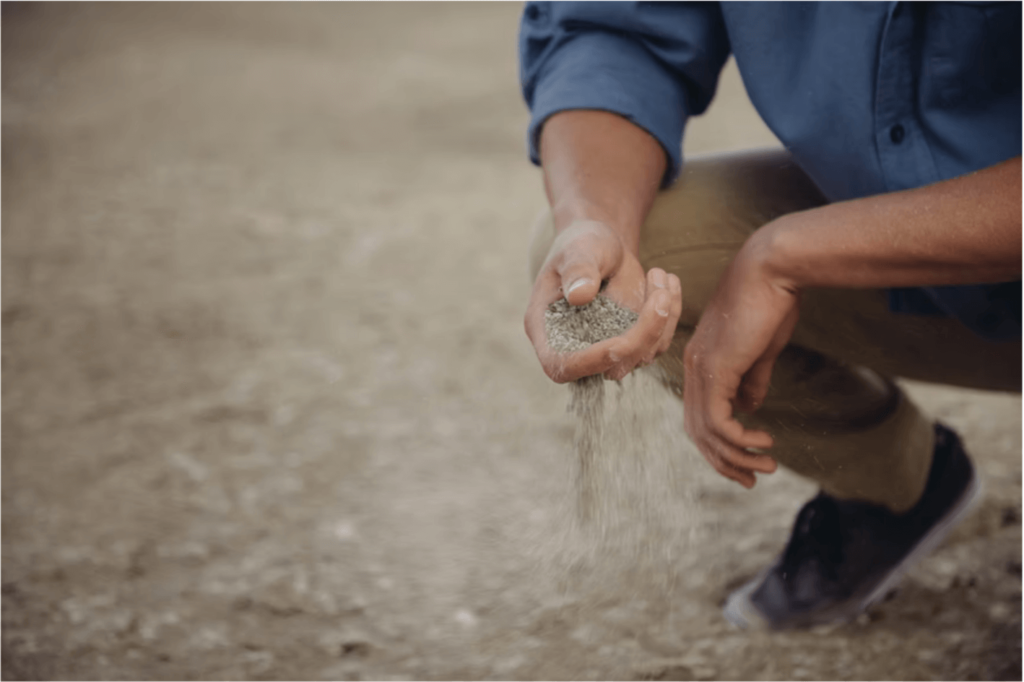 Technology has played a huge role in agriculture today. From increased productivity and reduced costs to higher food quality and environmental protection, precision farming systems have allowed for many innovations that work hand-in-hand with the agricultural industry. These modern technologies are changing how we farm as well as what it means to be an agriculturalist; but no matter your field or industry, these technological advances will continue to change our lives for the better!