7 Important Things You Need To Know About Growth Hormones

Human growth hormones, or HGH, are usually naturally produced in our bodies. It plays a vital role in cell growth and regeneration, increasing muscle mass and bone density, as well as generally helping to keep our bodies in good condition. HRH helps children grow as well as helps adults and children, alike, control their metabolisms. 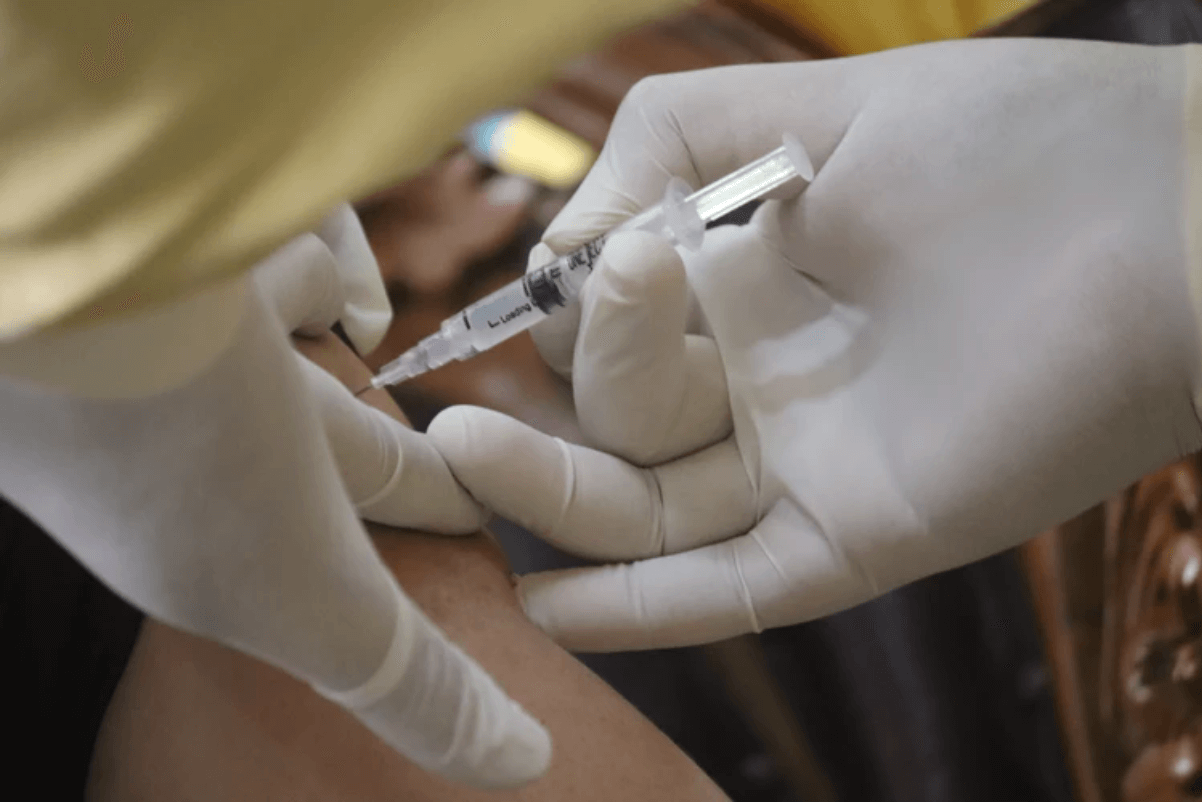 Here are 7 important things you need to know about Growth Hormones.

1. HGH are Essential to Growth

Some people are unable to produce enough HGH, which results in poor growth in children. As explained by hghservice, it could mean an increased risk of heart disease, along with a weak heart, bones, and muscles in adults. When this happens, HGH therapy may be an option to consider. HGH is a major protein that’s produced in the pituitary gland, which is located at the base of the brain. It has many effects on different physiological systems in us. Hormones playing an important role in regulating the metabolisms in the human body.

2. Symptoms of HGH Deficiency in Children

It may not be instantly obvious if a child has low levels of HGH in them. It may only become apparent if it’s obvious they are not growing as quickly as their peers, or are much smaller than their classmates. Some children may be born producing low HGH in themselves, which remains like this throughout their lives. This could be for many reasons, including genetic conditions, although sometimes the cause may be unknown.

Reasons why cardio exercise is best for a healthy heart

Symptoms typically include; looking younger than their peers, having a chubby build, being short, and delayed puberty.

3. Symptoms of HGH Deficiency in Adults

This typically occurs because of damage to the pituitary gland and could be permanent. It could have been caused at any time of their life, whether as a child or in adulthood. With head injuries, illnesses such as meningitis, or radiation therapy, causing possible damage to an adult’s pituitary gland, it could lead to lowered HGH being produced by it.

This is the most popular method of receiving HGH therapy, for both adults and children. The dosage depends upon the level of HGH deficiency each person has, as they could be required to take it daily or weekly. The injections are designed to mimic the way HGH works in the human body, to minimize any further disruption to it.

The injections can be self-administered or given by a doctor, who will also conduct regular checks to see if the right dose is being administered, or whether it can be stopped. Other things will also be checked, like insulin, blood sugar, and bone density levels.

5. Side Effects of HGH Injections

Although most people can have HGH injections without problems, as with everything, there are side effects that can present themselves. These include; muscle ache, joint pain, headaches, and the swelling of feet and hands. If these occur, a doctor should be immediately consulted.

3 Tips To Hire The Best Chiropractor

HGH injections shouldn’t be given to anyone who has tumors, cancer, severe breathing problems, a serious illness, multiple injuries, or complications from open heart or stomach surgery.

In contrast, having too much HGH can lead to adults experiencing muscle ache, joint pain, fluid retention, and carpal tunnel syndrome. Long-term use could even lead to acromegaly, which can lead to abnormally large hands and/or feet due to increased growth in bones and body tissues, and a range of other problems.

What’s important to note is that because adults can’t grow, too much HGH can lead to bones thickening. Skin in that area may become coarse, thick, and hairy. It can also lead to both heart disease and high blood pressure.

7. Using HGH for Other Things

HGH is often used by sports people who want to gain more muscle, energy, and stamina. It’s because of this that HGH is a banned substance in professional sports.

HGH injections are also advertised as an anti-aging or weight-loss product when the truth is there’s no evidence to support either claim. Instead, taking HGH for these reasons can lead to adverse side effects, like fluid retention. 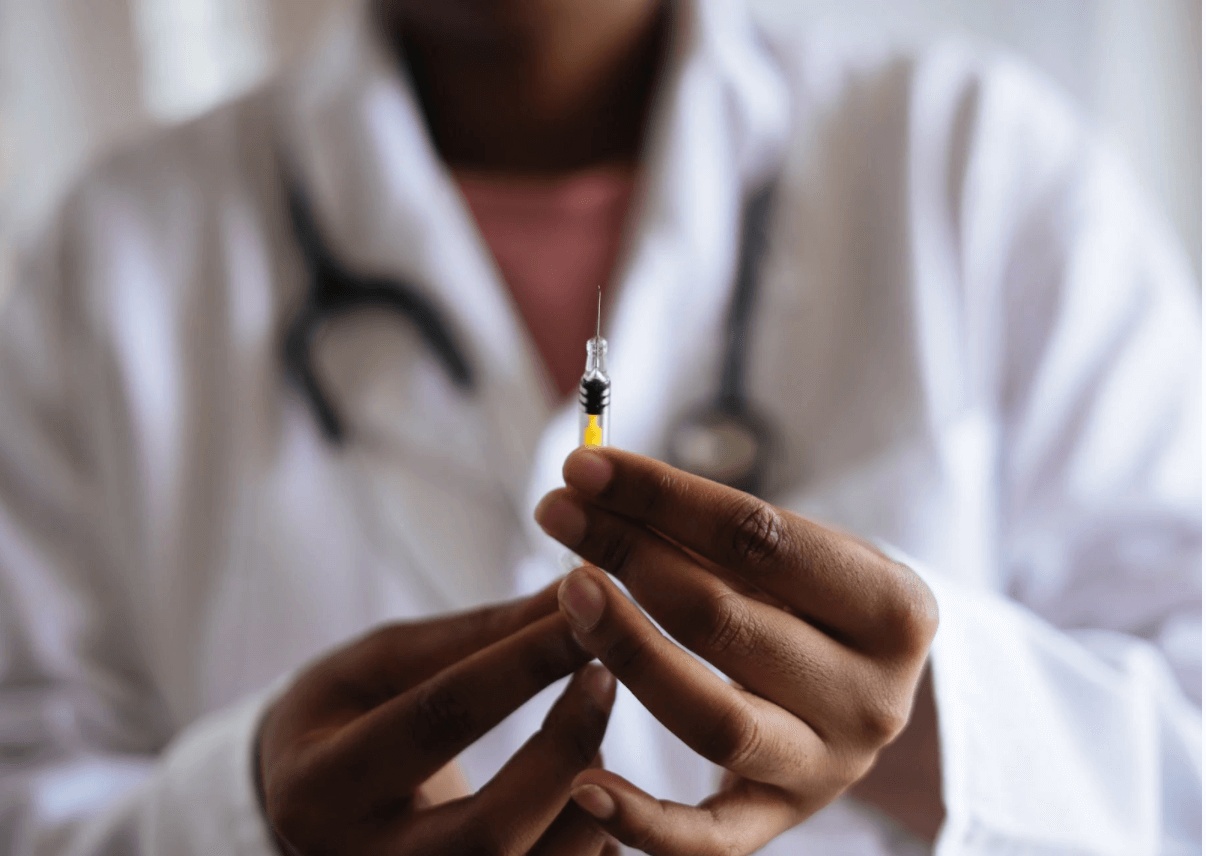 HGH therapy can be beneficial for those that are deficient in it. Taking it for anything else can lead to further health issues, based on current medical advice. The truth is, even if taking it for hormone growth replacement, it’s not without its risks. So anyone having to take HGH need to have sufficient sleep, a balanced diet, have regular exercise, and follow the medical advice their doctor provides