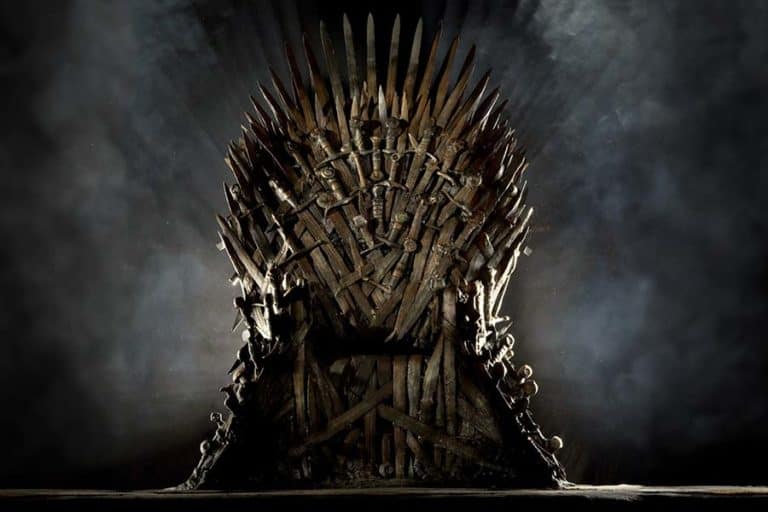 The sixth and upcoming season of “Game of Thrones” will not be released until next year, but people already have a lot of theories about the famous series. While the readers of the book series “A Song of Ice and Fire” knew by then what was going to happen in the TV show, the show is now officially going into uncharted waters. The sixth season will even take place before George R. R. Martin’s books, so that both viewers and readers of the show have no idea what will happen when the next season is broadcast in April 2016.

As long as the books were available, people cleaned every single word out of the GRRM novels to get clues as to what might happen next. The series is packed with many old folk tales, allusions, and prophecies that fans have discovered over the years, but what they actually mean and what could be true is open to debate. As Season 6 approaches its release date, here are some fan theories about the Game of Thrones that might turn out to be true.

Jon Snow has a Twin Sister

This is one of the latest fan theories that is taking over the Internet. Remember when Ned Stark and four other men went to the Tower of Joy to “save” Lyanna? One of them was Howland Reed, and he and Ned Stark happen to be the only two survivors of the battle with Rhaegar’s Kingsguard.

Much of this subject theory focuses on the fact that Meera Reed looks identical to Jon Snow and that they were born in the same year. The theory is connected to the theory of the “three-headed dragon”, which needs one Targaryen more if we assume that Jon is a Targaryen next to Daenerys. Chances are that Tyrion could be another candidate, or now, as some fanatics believe, Meera Reed.

And this brings up another fan theory, in which Jon Snow is seen by many fans as Targaryen.

Azor Ahai will be Born Again

Winter is coming, and so is Azor Ahai. Azor is a preached saviour who will come to defeat the rival from the north. He (or she) will rise from smoke and salt, wield the sword called Lightbringer and save the kingdom.

Benjen Stark had only a short canvas time, portrayed by Joseph Mawle, before he disappeared north of the wall (and was presumed dead). But some fans say he recently made a comeback as Daario Naharis, lover and bodyguard of the Khaleesi.

The character of Benjen, as you may know, is played by two different actors, and the latter became the former with the intention of enlisting the help of the Khaleesi and their pet dragons in the fight against the White Walkers.

The Faceless Men are with the White Walkers

The Faceless Men may hardly seem like a group of spiritual murderers who recruit little girls for interns, but they are too suspicious to have any hidden intentions. According to a fan theory, they work alongside the White Walkers (and they may not even be aware of it).

This theory revolves around several factors: the faceless men are said to worship the God of Death, as in their motto “All men must die” or “Valar Morghulis”. They drag innocent people into their temple and make them drink the Kevorkian Kool-Aid and call death a gift.

One of the most spectacular theories to be found on the internet is Cersei’s flashback of the fifth season, in which she sees an old witch figure – a woman who knows about her future.

The central part of the answer she gets is: “…if your tears have drowned you, the Valonqar will put his hands around your pale white throat and suffocate your life”. Valonqar means ‘little brother’ in the Valyrian language. Cersei naturally assumed that it meant Tyrion Lannister, which explains her distrust and hatred of the “gnome”.

But since the imp is far from the kingdom, Jaime, who is also a little brother of hers, might take her life. Let’s see to what extremes their incestual relationship leads them.

We’ll have to wait until the premiere of season 6 next year to know which of these theories are true.

Read Next: 50 Cool Game Of Thrones Facts That Every Fan Must Know!