5 Awesome Space Innovations That Are Going To Happen In 2016

Man is made to explore the vast knowledge of the universe. Innovations are the key to the future of our next generation. In the future, nanotechnology might cure any disease (from the common cold to cancer) within a day, and we may be able to build a bridge from Earth to Mars. It is obvious that the humans of the future will be much more intelligent than their previous generation. However, with the future also uncertain, we need to be prepared for both the good and the bad so that future generations are on the right track. Here are the 5 great space innovations that will take place in 2016

Space-X (US) became the first non-governmental program to build a spacecraft, successfully launching its first unmanned spacecraft into orbit in 2010. In 2012, SpaceX docked with the International Space Station (ISS) and also helped with NASA’s commercial resupply program.  In 2014, SpaceX CEO Elon Musk unveiled the first manned version of the space program and pledged to transfer seven astronauts on a space mission by 2016. 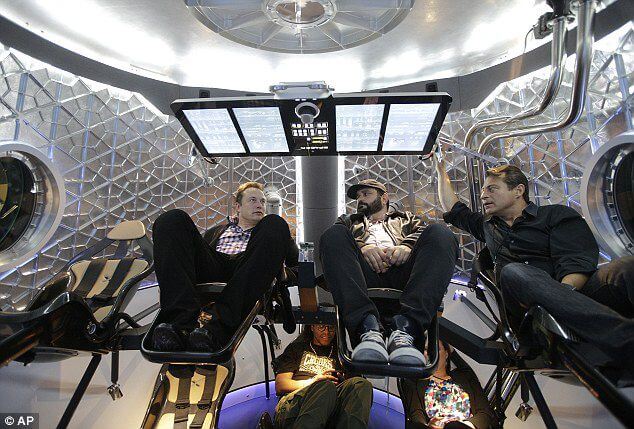 With several advanced technologies such as multiple trips on a single spacecraft, precision landing, and luxurious interiors, SpaceX plans to add its name to the commercial space industry’s list of successes. In addition, Elon promises that by 2060, large numbers of people will colonize Mars. 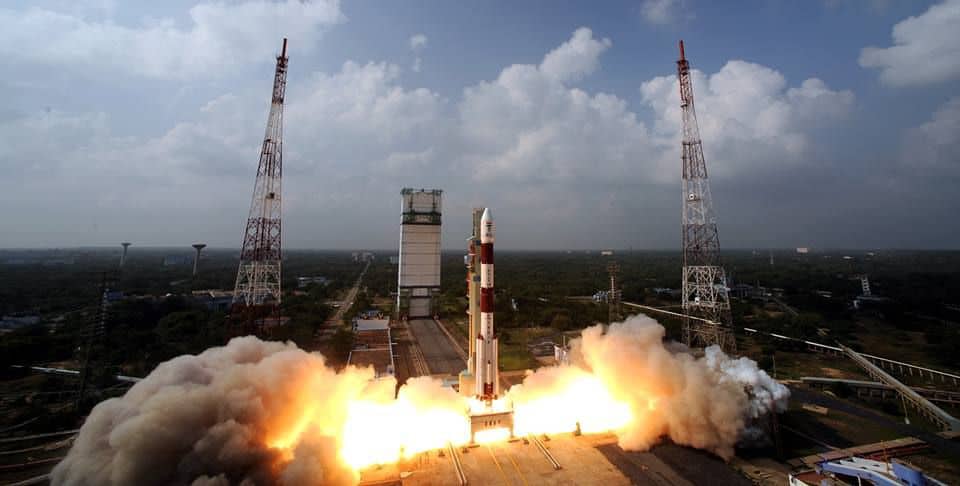 After the boundless success of Mangalyaan (Mars Orbiter Mission), India’s next mission will be to take a man into space. It has been their dream for more than 40 years, and their commitment and cost-effective missions deserve applause. India will be the fourth nation to send people into space by 2016. Under the leadership of ISRO, the two-man spacecraft will enter orbit and remain in space and surveying for seven days before landing in the Bay of Bengal. The total cost of this mission is approximately 124 billion rupees (2.67 billion USD). 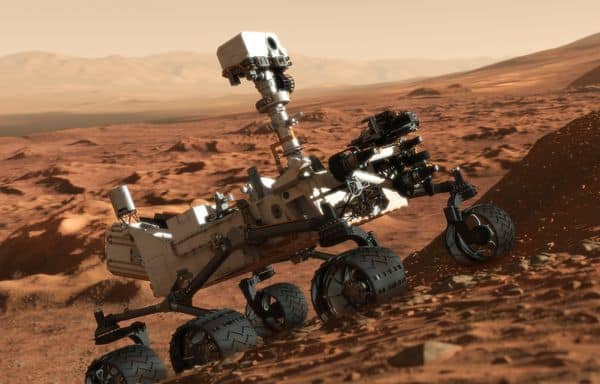 India is already working on a manned space mission, and will also begin an unmanned exploration of the moon by the end of this year. It is called “Chandrayaan-2” and comprises of two rovers built by Russia. These rovers will orbit Mars and analyse the surface to learn more about the potential for water on the Red Planet.

The First Hotel in Space 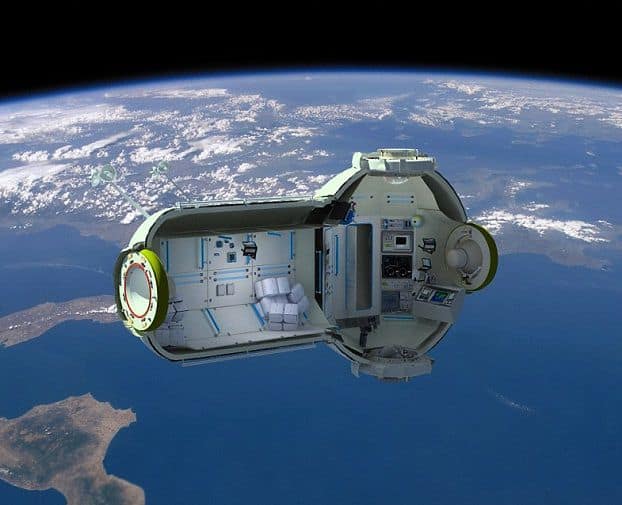 Would you like to have dinner with your spouse in space with the spectacular view of our earth? Don’t worry, Russian company Energiya and US company Orbital Technologies are already working on the world’s first hotel in space, which is scheduled to go into operation in 2017. This hotel can accommodate up to seven people at a time, and you’ll be pleased to know that astronauts from the ISS will be on hand to assist you in case of an emergency. 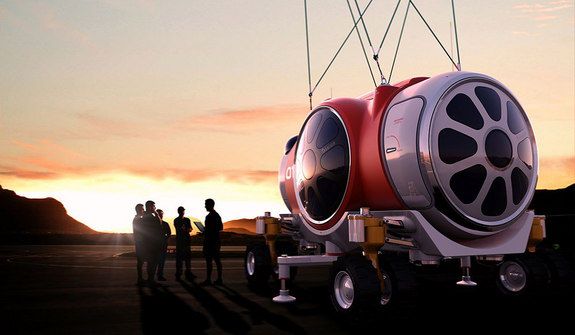 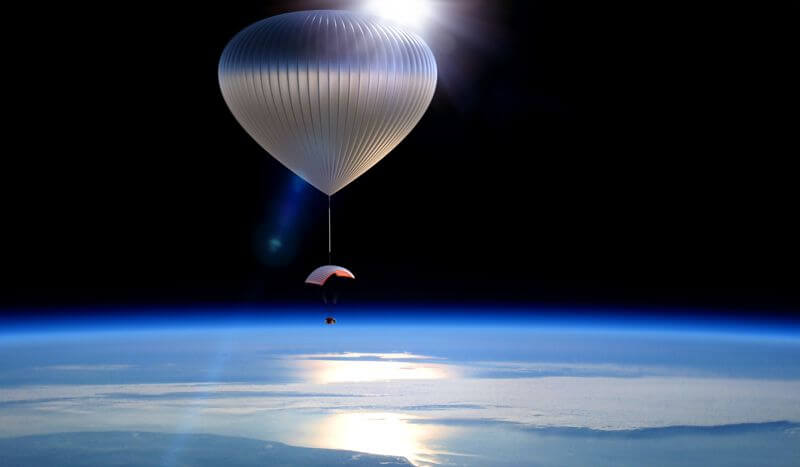 By 2016, you will be able to visit the Earth’s orbit for four hours for (only!) $75,000 dollars (https://vimeo.com/76082638). The company World View Enterprises is already working on this short trip into space in a luxury balloon capsule. You can put it on your weekend trip list!

5 Ways to Fix and Speed Up Your PC Automatically 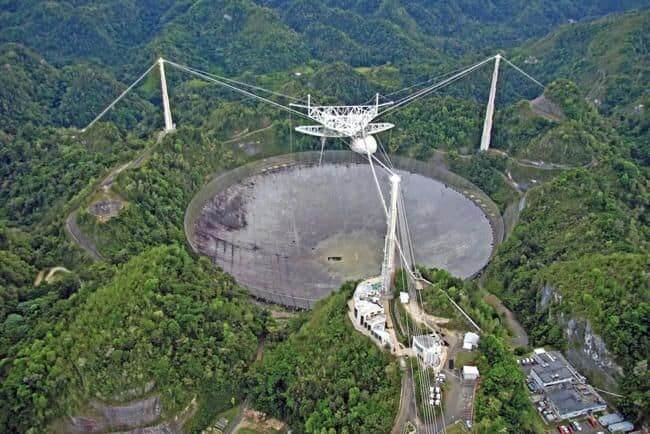 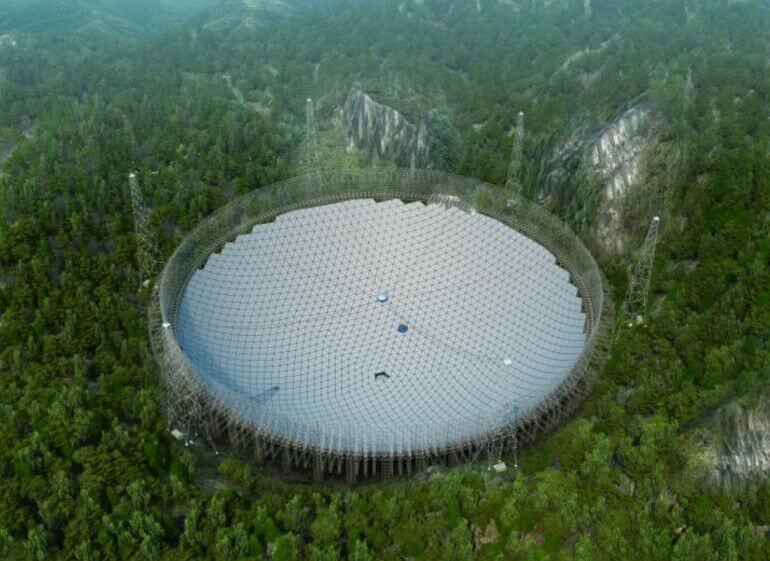 China has developed its technological advances in the manufacturing industry faster than any other country in the world, and now it is ready to enter the space industry by building the world’s largest single-aperture telescope in Guizhou province. They started building this telescope in 2011 and plan to have it completed by 2016. The only major problem is that it is huge: it occupies 2.1 million square feet (196,000 square meters) of space. With this telescope, scientists can look three times further into space than with any other telescope in the world, and it can also measure the sky faster than Arecibo in Puerto Rico. It will also look for signals from extraterrestrials (SETI) in our Milky Way and take high-resolution pictures of what is happening in space.

Since all these great innovations are on their way, we may have the chance to meet the extraterrestrial species (E.T.) personally in the distant future, and if we are lucky, we can all be one big happy family in the universe, unless they don’t kill us and use us as specimens!