The 10 Most Unbelievable Phenomena In The World

We may be well aware of the most popular holiday destinations, or different places that often show up on the news. But we often forget that there are some staggering beautiful, and frankly unbelievable, natural phenomena in many other, less popular places. Here are just some of incredibly diverse places on our planet that will blow your mind.

The Most Incredible Phenomena in the World

As the name suggests, this is a salt lake with naturally pink water, located in Western Australia. The amazing color is created by green algae and high concentration of brine prawn. It is to be noted that the color changes depending upon the intensity of light, the temperature and the salinity. 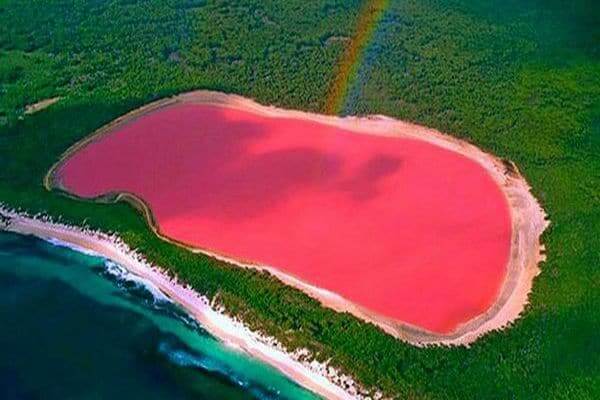 A natural gas field in the form of a crater, the ‘Door to Hell’ in Derweze, Turkmenistan, is quite something. The word Derweze comes from Darvaze, meaning ‘door’. In 1971, Soviet engineers started drilling the area to obtain gas. Unfortunately, the ground collapsed, creating a massive crater. Huge quantities of methane gas started to be released, causing environmental issues. So the engineers decided to set the crater on fire and destroy the methane for safety, believing that it would take just a few weeks to extinguish the fire. The crater has been on fire ever since.

Best Ways To Spend This Holiday Season In NYC 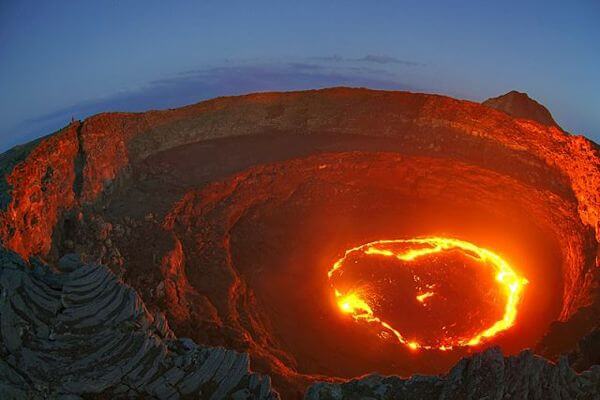 The Great Blue Hole is a huge underwater sinkhole, off the coast of Belize. The circular shaped hole was formed due to frequent quaternary glaciations about 150,000 years ago. 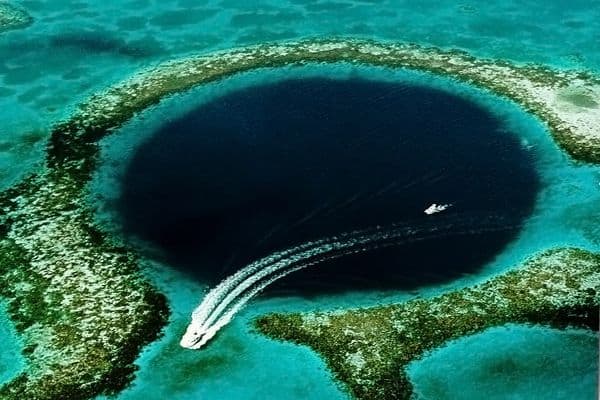 One of the last remaining unexplained geological phenomena is how these sliding rocks keep moving along the smooth floor of Death Valley, leaving long tracks behind. Studies have been going on since the 20th century. 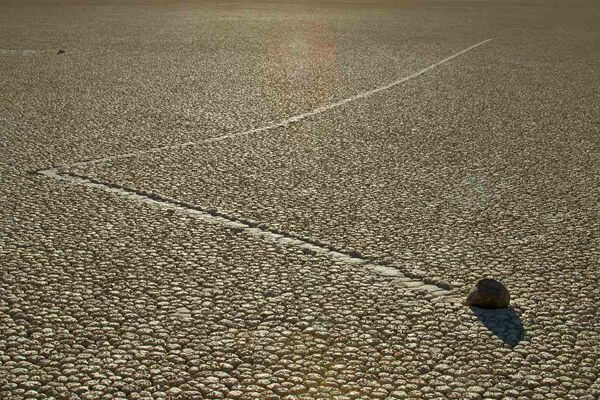 A mysterious depression in the desert of Sahara of Mauritania, the Eye of Africa looks like a human eye from space. Some say it is caused by a meteor collision; others argue that it is a result of erosion. 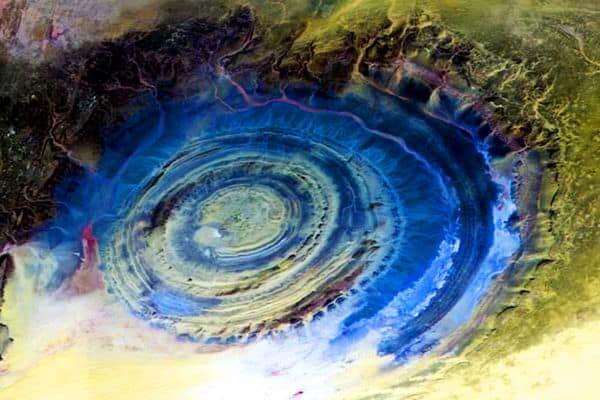 Jellyfish Lake is a small marine lake with millions of golden jellyfish. The peculiarity of the lake is that the jellyfish travel horizontally across the lake through the course of the day. Perhaps surprisingly, it’s perfectly safe to go swimming and snorkelling among with the fish, as their sting does not harm most humans. 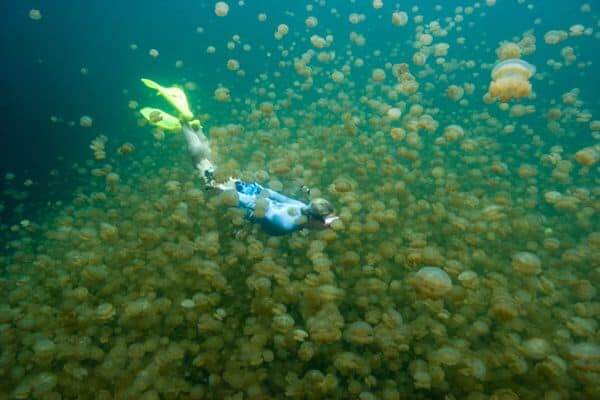 These caves are popular for being a home to numerous glow-worms, or Arachnocampa luminosa. The caves are located on the North Island of New Zealand. The ceilings of the caves light up with beautifully glowing dots due to the larva glowing from the silk nests spun by the glow-worms. 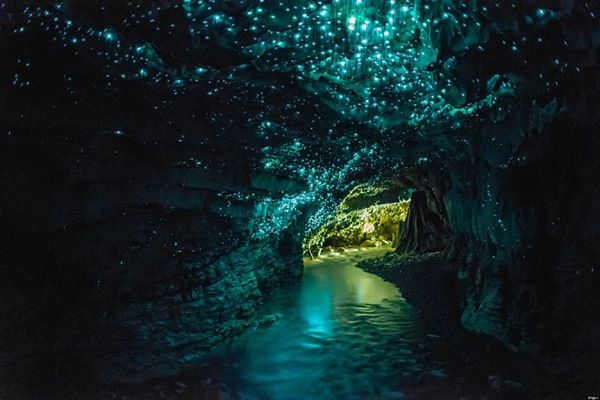 The name is a bit of a misnomer, because there are no waterfalls underwater. However, the ‘Underwater Waterfalls’ is an optical illusion that is created close to the shoreline of Mauritius. It can only really be viewed from above, but Google Earth will also give you some excellent views of this phenomenon. The illusion is created by the movement of sand sediment and silt.

Different Types of RVs and how to choose the best one! 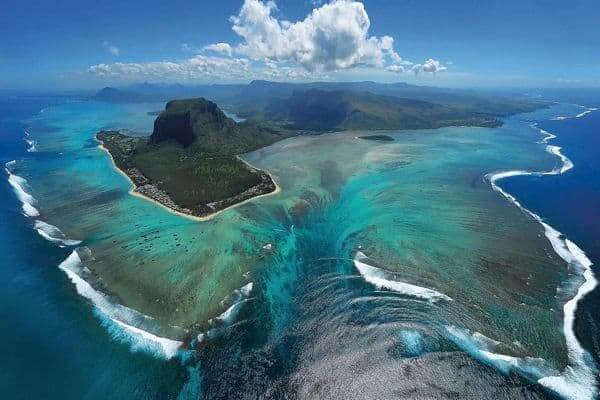 Glacier mice found in the glaciers of Iceland are actually moss balls. They grow on the pebbles at a slow pace. Over the years, the mice roll and gather moss on all the sides. 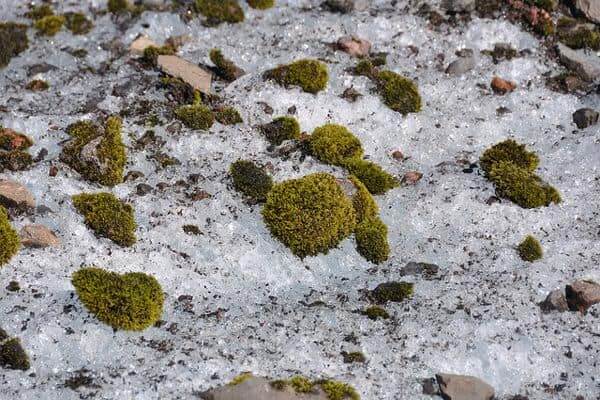 The Kohekohe Beach on the Otago Coast of New Zealand has some unusually massive and rounded boulders. They are created by coastal erosion. They are under scientific protection as geologists attempt to do more research as to why they have been eroded in such a unique way. 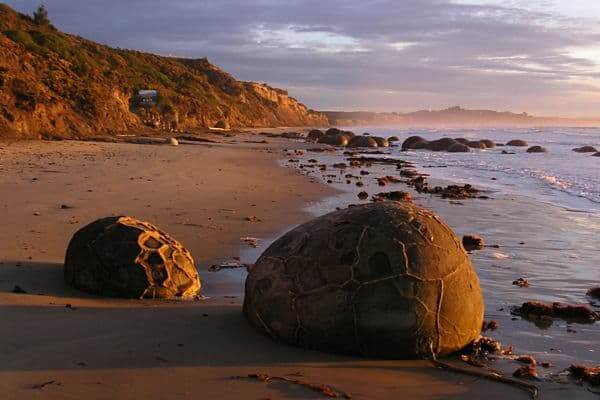