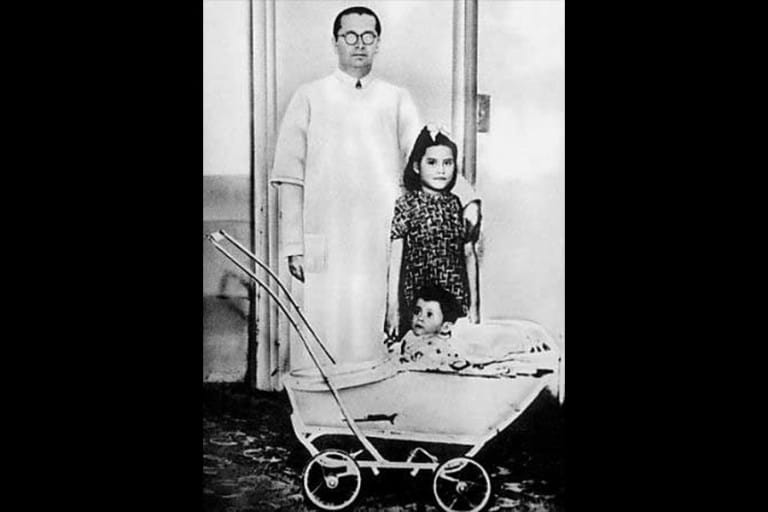 Nature never stops amazing us. When we look at the world around us, we can sense that our life is very average and normal compared to others, both fortunately and unfortunately. Some people strive to do things that make them stand out from the crowd, while for some people everything happens by chance and their lives change.

When I tell you the word “puberty”, it is quite obvious that you define it as a process in which a child’s body develops into an adult body. The beginning of puberty in girls is around 11 years old. Menstruation is the most important sign that a girl is entering puberty. But what if a girl matures at an age when she doesn’t even know how to spell “puberty”? This is not a hypothetical situation; we will talk to you about such a girl here, because not only did she mature physically, but she was also the youngest girl to ever have a child.

Some girls begin to mature sexually at a very young age, even less than 10 years. Such a state is called “premature puberty”.

Youngest Girl To Have A Baby

The youngest girl to give birth to a child was Lina Medina. She lived in the Ticrapo district of Peru. She was 5 years and 8 months old when she gave birth to her son by cesarean section. She was born on 27 September 1933 and her son was born on 14 May 1939.

Lina had her first menstrual cycle at the age of 8 months. Some of the reports differed in that her menstruation occurred at the age of two and a half or three years. At the age of 4 years, her breasts were fully developed.

When she was 5 years old, she noticed that her pelvis had widened and the bone maturation was advanced. The massive growth of Lina’s middle part began at the age of 5 years. At first, her mother Victoria was suspicious that Lina was under the control of evil spirits. However, she and Lina’s father brought the girl to hospital in anticipation of a possible abdominal tumor. But after the diagnosis, the hospital informed the family that Lina was 8 months pregnant.

The boy was born at the maternity hospital in Lima at full term. The boy was named after Lina Gerado’s doctor. At birth, the baby weighed 2,700 grams and was in good health and shape. Until the age of 10, Gerado believed that Lina was his older sister.

At the age of 40, in 1979, Gerardo lost his life to a disease that affects the body’s bone marrow. But a connection between his illness and the birth by a very young mother was never clearly established.

In 1972 Lina married and gave birth to another boy 33 years after she gave birth for the first time.

The biological father of Gerardo was never identified. Lina’s father was accused of sexual abuse and arrested, but released for lack of evidence. Moreover, Lina was too young to accurately describe what had actually happened.

Although Lina later led a normal life, we can only think of the pain and torture she must have gone through in her childhood. There are countless girls who are sexually abused every day. All we can do is to try to spread awareness and stop such crimes against children.

Also Read: 5 Special Mother’s Day Gifts to Make this Day a Memorable One for Your Mum!

After telling you about the youngest girl who had a baby, I would like to give you some additional information that may surprise you. They are listed below:

SEE NEXT:  The 10 Dos And Don’ts For Men On A First Date You Must Know

Well, you too can share some facts with other readers by making a comment in the box below.