What Is The Slowest Car In The World?

No kidding! You are here to review this list because you are obsessed with the slowest cars in the world? No? Well, let’s just say it takes some amazing skills to make it to the top of the world’s slowest automobiles. These cars are pretty astonishing – but if you’re not careful, you might find yourself stuck behind them on the motorway, not only because they’re slow, but also because they’re quite cute to look at, and you might just get distracted! But if you made it home in time to check out this list, good job! You will not be left disappointed.

Here is the one-stop answer to the question no-one was asking: what is the slowest car in the world? 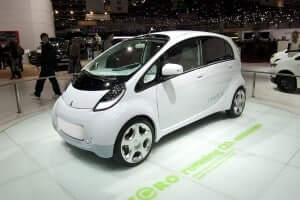 Not as fast as the Tesla Model S, this car can go 0-60 if you are willing to wait a long time (13.4 seconds to be exact). If you happen to be stuck behind one of these cars, well… just sit back and enjoy the scenery. Because there’s pretty much nothing you can do. Hey! At least the car looks cute and chubby. What it lacks in performance, it makes up for with its looks. 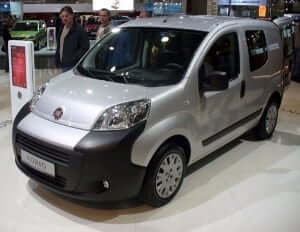 Italian? Yes! Then it should be exciting. Not really! This car does 0-60 in 17.7 seconds. That’s longer than it takes to get up off your favorite couch to make popcorn. And yuck, what’s that? A double chin? It’s definitely the slowest car in Europe. Chances are you’ll probably miss it if you own a fast car unless you own one of these models and walk past another Qubo to say “Hello neighbor!” 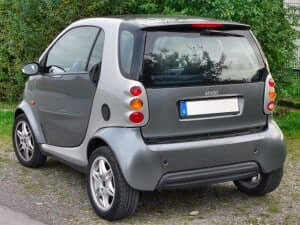 Raise the curtain on the next candidate and wait! What is this? A car? A tuk-tuk? Wherever this car comes from, it must come from a world of little people. Fast? Perhaps, considering its breathtaking 0-60 miles an hour in 19.5 seconds. You can’t do slow-motion commercials with one of these cars, because, slowed down, it would look like it’s not even moving! 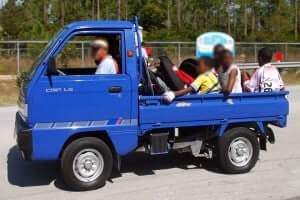 Let’s take a look at some features. This car has a 0.8-liter three-cylinder engine with 37 horses and a maximum payload of 992 pounds. Exciting? Not quite, unless you can find 27 seconds in your day to get from 0 to 60. So, off you go with your pet cat Buster and your pretty wife Betty if you want to race lighter with one of these street caterpillars. 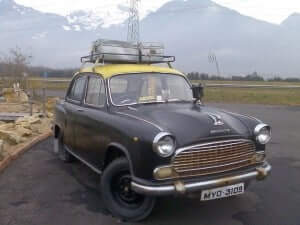 In 6th place, the car from South Asia (more precisely from India) remains smooth and slow. This car is all about appearance. It is originally a classic Morris Oxford with a small cosmetic overhaul. The performance data are not officially listed, probably to avoid embarrassment. But we think it takes about 27 seconds to go 0-60mph with a 35.5 horsepower 1.5-liter engine. This gets a pat on the back for being exceptionally slow. 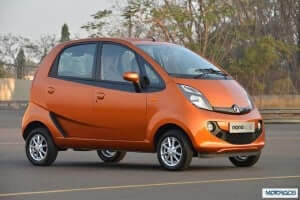 She’s slow. She’s small. She’s Tata Nano! Speed doesn’t seem to excite the Indians. This car looks like it needs a nose job. Every inch it looks like it defines the word “slow.” It was originally sold as the cheapest car in the world. That’s right! Own a ride with small change. Chances are you won’t regret buying it unless you are in a hurry because the car takes 29.4 seconds to go 60 miles per hour. If that doesn’t impress you, nothing else will. 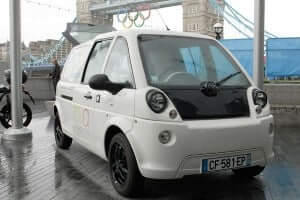 OK, for starters, this car looks pretty sporty. Trust me. It does. When there’s room for three people and the trunk is nine cubic inches, it might sound a little fancy. If that’s not reason enough to make the car look sporty, it also has a central driver’s seat. Yes! Just like the McLaren that Rowan Atkinson owned. Its performance might not be as funny as the actor’s, but if you were to reach the top speed of this car, which is 60mph flat, you would have to wait half a minute. No kidding! If you’re impatient, don’t drive this car!

The Evolution of Parental Controls App In Parenting 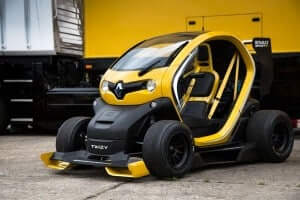 It is likely that you had exaggerated expectations if you thought you could get to 60mph with this car made by Renault. This 17-horsepower machine is not your best friend if patience is not your thing. Unfortunately, as jocular as it may seem, at least the car looks brave. 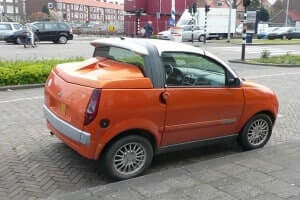 Speed is not an option for this extremely sporty looking car. As unfortunate as it may seem, all the slowest cars look sporty in appearance. What you see before you is a machine that makes 5.6 horses with a 400cc two-cylinder diesel engine. Meh! 60mph? Dream on! But it’s not all bad if you have an Aixam: it’s so slow that the authorities will allow you to drive it without a license! 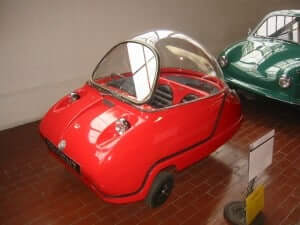 This car is either a terrible joke or a highly intentional pun. It’s a car, I promise! The safety of these tin cans is highly questionable. Given the size of this car, even the dwarves from Lord of the Rings would look like giants if they ever managed to squeeze into these box graves. The price of this car is so ridiculously high that you will rub your eyes twice to believe it. For $16,000 you can own the slowest car in the world. Yeah! That’s the price you have to pay to own this slow-moving beauty.