What Kind Of Behaviors Are Considered Harassments? Find Out Here

Have you ever been confused about what a harasser can do to a victim? You might be surprised by how many behaviors are considered harassment. First of all, while harassers can harass both men and women, it is important to notice that the harasser might be a man or a woman, but the victim is often a woman being harassed by a man. There are many types of behaviors that can be considered harassment and these have been grouped into three categories: verbal, visual, and physical. 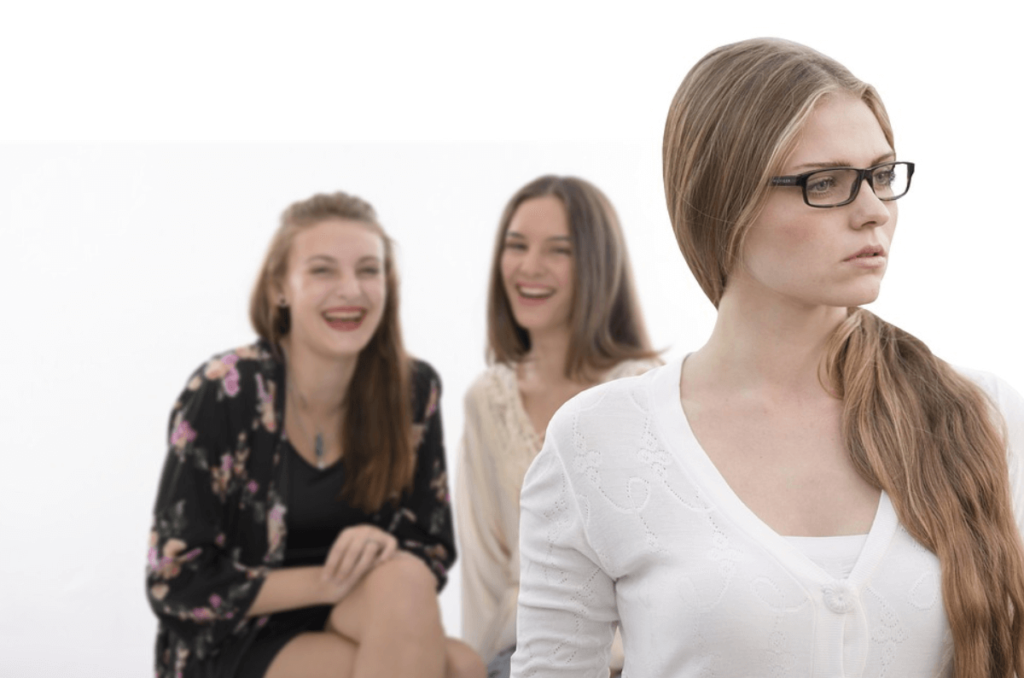 The nature of what is said will affect how it is taken, so sometimes even if a person does not feel offended by something it could still be considered harassment because the intent was to make them feel this way.

Visual harassment is things that are meant to sexually objectify or embarrass someone else. These are hard to prove unless multiple people have seen it happen, but even if the harasser does not get caught there is still an effect on victims.

6 Reasons Why Opting For Cremation Is Better Than Burial

This kind of harassment can come in many forms from looking at a person up and down, to taking pictures without consent. If you’re unhappy with how your staff members are communicating with each other, you can click here to see if California-based sexual harassment training is right for you. These sorts of classes can help keep employees in check and create a more respectful work environment.

It’s important to know that it doesn’t matter if there’s a relationship between the harasser and victim, or if they know each other. Harassment only occurs when one person is doing something to make another feel uncomfortable, objectified, or threatened. This tends to be more common between men and women, but it can occur between any gender or sexual orientation as well.

Physical harassment refers to any sort of physical contact or action against someone else without their consent or interaction that makes them think they are at risk for being physically harmed.

This includes brushing up against a person, following them, or touching them. As well as any other physical activity meant to make a person feel unsafe or uncomfortable. This is the most extreme type of harassment, so it’s good to be aware that if a person or people are exhibiting this behavior you should try and eliminate the situation as quickly as possible.

Some examples of this could be a coworker stopping by your desk every five minutes or saying lewd sexual comments to you. A more extreme example might be if a coworker started following you around and wouldn’t leave you alone. You should keep in mind that while some might sound harmless by themselves, this is why it’s important to know the context. It could be a lot more serious if it happens over a period of time.

Were You Injured In A Car Accident? Here's How To Handle It The Right Way

Being aware of what kind of behaviors are considered harassment, employers (or anyone else in a position of power) can make sure their employees know they will not tolerate this behavior.

This means taking any accusations seriously. Creating an environment where it is safe for victims to come forward with complaints against their aggressors is really important, and it helps with the goal of having harassment-free workplaces. You can also take steps to prevent harassment in your workplace by giving seminars on what is not okay behavior in the workplace.

This can help protect both men and women workers, building an environment where everyone feels safe so they can do their job well. Harassments can be taken care of if they are addressed, so make sure you’re taking the necessary steps to help victims and prevent further incidents. 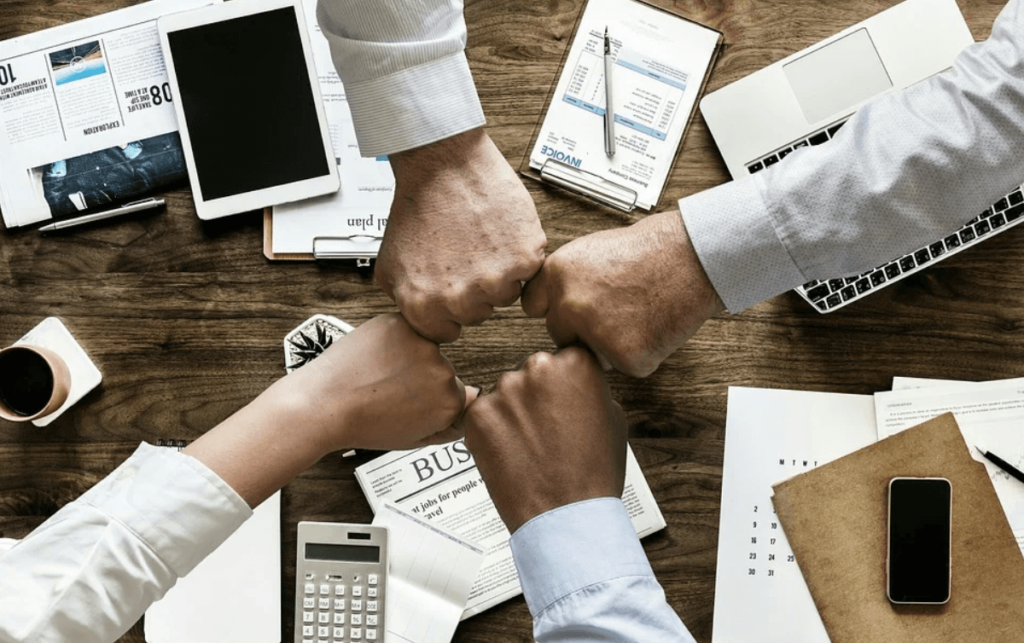 Harassment – whether physical, visual, or verbal – can have a huge impact on a person’s life because it makes them feel unsafe. This is why it’s incredibly important to help victims of harassment and make sure you are doing your part to create a respectful environment for everyone in the workplace. By creating a safe workplace you help protect people in your company, which can lead to better productivity.