Understanding the Focus Complex Formula and Other Ingredients in G Fuel

Yes, you read that right, and no, we are not talking about fun games like Hopscotch, Hide-and-Seek or Twister. We are referring to the world of virtual gaming!

If people working hard from 9 to 5 can have Red Bull, Monster and Gatorade, then why can’t gamers get a little energy fuel to beat their online opponents in PUBG or Call of Duty? It makes sense, doesn’t it? 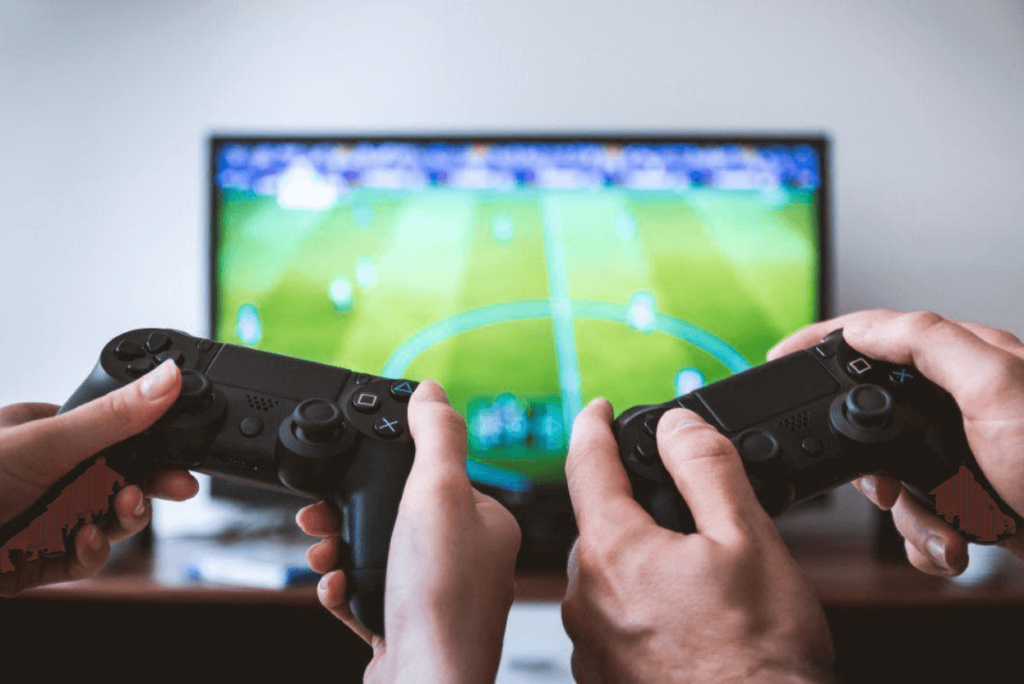 You can thank Gamerfuel.com.au, who have brought G Fuel, for coming up with this Rockstar idea for the online fan base – let’s call then professional e-athletes. After all, they too are putting their mind, body and soul to finish their conquest to get to the treasure.

You are probably wondering how an energy drink is being advertised to young children and teenagers. Well, Gamerfuel.com.au claims that G Fuel contains one major artificial sweetener, sucralose, which helps in avoiding sugar.

While the G Fuel does contain caffeine but so does other energy drinks. The major difference is that since G Fuel targets the gaming community, which is full of children and adults, this ingredient is added in less quantity. There’s a small amount of Taurine, an amino acid that enhances brain function.

Now that you know the basics of G Fuel, let’s take a look at its Focus Complex formula and other important ingredients that are good for health:

Every energy drink has a Focus Complex, including multiple ingredients such as Adenosine-5-Triphosphate Disodium Salt (ATP), L-Tyrosine, and N-Acetyl-L-Tyrosine. While G Fuel does not list the amount of each ingredient, it gives a total of 1,00i mg.

As a non-essential amino acid, Tyrosine is formed in the body through other amino acids. It is also found in foods such as dairy, fish, turkey and chicken.

So, what is this ingredient good for?

It helps form the neurotransmitters that help establish a connection between different nerves, namely norepinephrine, dopamine and epinephrine.

The N-Acetyl form of Tyrosine is water-soluble, which makes it perfect for a powder energy drink. Moreover, this ingredient is approved by Therapeutic Goods Administration (TGA).

Most parents are against giving their children energy drinks. Adults too minimize their intake, fearing it the jitteriness from too much caffeine might impair their senses. So, what makes G Fuel good for teens?

Let’s take a look at the following vitamins and their benefits, and you will know why:

Vitamin C detoxifies the body and fights bacterial infections. It plays a major role in the maturation and differentiation of neurons and the formation of the myelin sheath, which speeds impulse transmission and protects the neurons, both of which are great for cognitive function.

Niacin is known as the “brain care” vitamin. Apart from reducing the risk of heart disease, it plays an essential role in DNA repair and cell signalling. Vitamin B3 supports the normal functioning of the brain and nervous systems. It helps release energy, which is how you stay on your feet all day long.

This vitamin prevents the loss of neurons, which help with brain function. It reduces neurotoxicity, supports cells, and decreases nerve pain. Most importantly, it improves memory and motor control.

There are plenty of more complex and beneficial ingredients in G Fuel that promote wellness. Even though the drink is being marketed to teenagers, the advertisements are all about improving your game rather than keeping you energized and awake so that you can play as long as you want.