Understanding Lifestyle Choices and What it Means for Your Health

Every action has a consequence and when we force our body to endure poor lifestyle choices, we must live with the effects that may have. If you eat an unhealthy diet, consisting mainly of junk food and sugary drinks as part of an inactive lifestyle where exercise is a rarity, you should expect to have to deal with the repercussions. 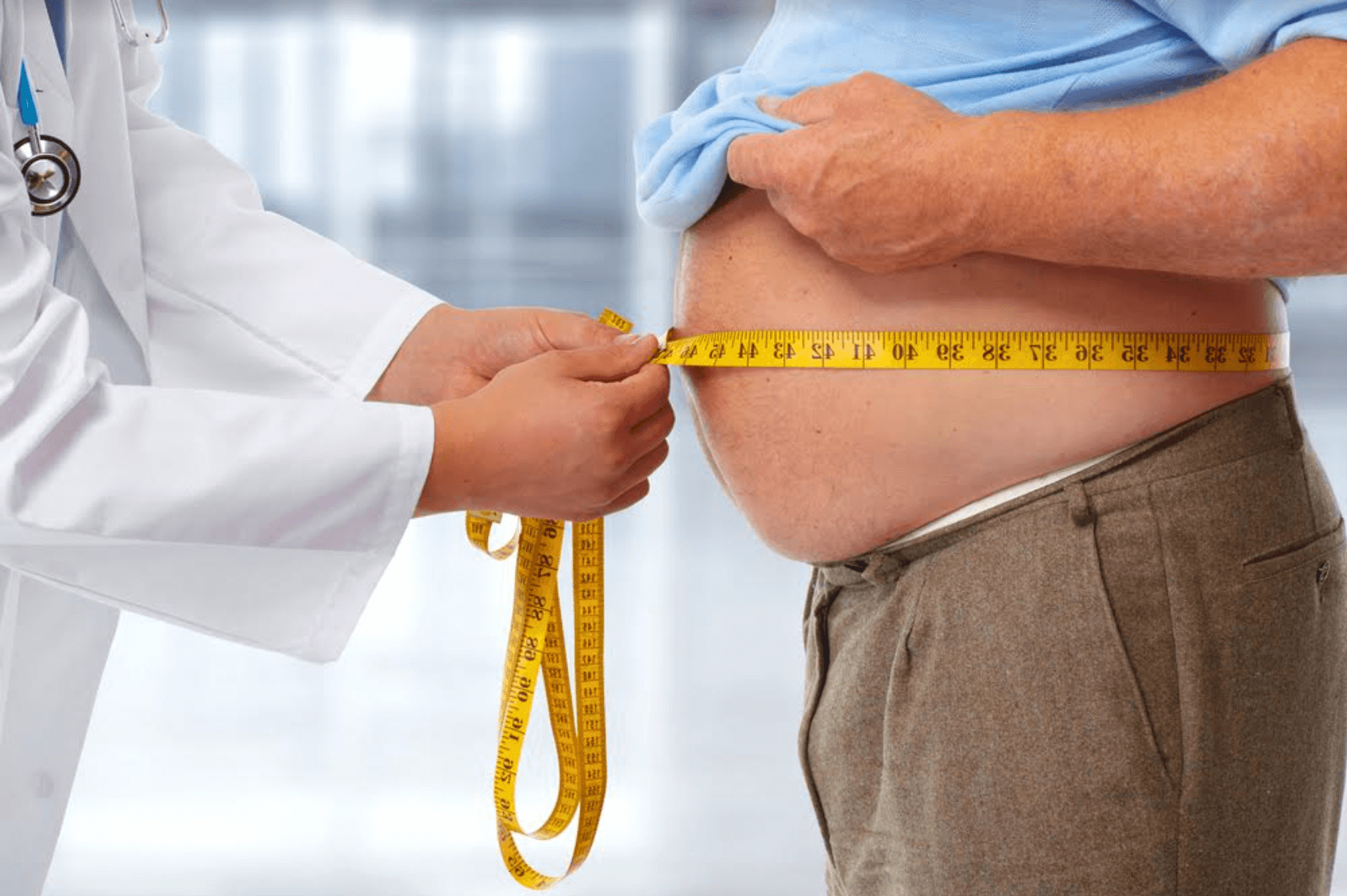 Although cancer can affect anyone, at any time, it is fact that those who are overweight and/or obese are at substantial risk of developing cancer at some point in their life. Not only that, but they are also more likely to die from cancer should they develop the disease.

This is why doctors constantly urge patients to live a healthy lifestyle, substituting fried food for healthier alternatives. No one has ever said that you can’t indulge yourself in a naughty treat now and then, but balancing it out is key.

Contents show
How Obesity Affects Your Health
Smoking and Drinking
What Can You Do?

How Obesity Affects Your Health

Obesity affects your health in several ways, such as forcing the heart to work much harder to pump blood around the body than if you were at a nominal weight. When the heart is forced to work harder, this can lead to high blood pressure, heart disease or a stroke. The latter can be caused by atherosclerosis, which is when the arteries are narrowed due to fatty deposits.

Diabetes is another condition that those who are severely overweight are at an increased risk of developing and is something that can have a debilitating effect on your life. Type 2 diabetes is the most common form associated with obesity, which is a reversible condition so long as you listen to medical advice. By refusing to cut out junk food and regular exercise (around three times a week for half an hour at a time), diabetes can worsen to the point that the body begins to shut down, with the eyes and feet two areas at particular risk.

3 Ways to Reduce the Price of Your Prescription Meds

Obesity also increases the risk of certain types of cancer, such as breast and bowel cancer, where fatty deposits are stored. Not only can obesity be the reason behind the development of cancer, but it can also hamper any potential cancer treatment. For example, patients undergoing MR-Linac radiotherapy that are obese risk not being able to receive targeted beams of photons as the machine is unable to manoeuvre around them. 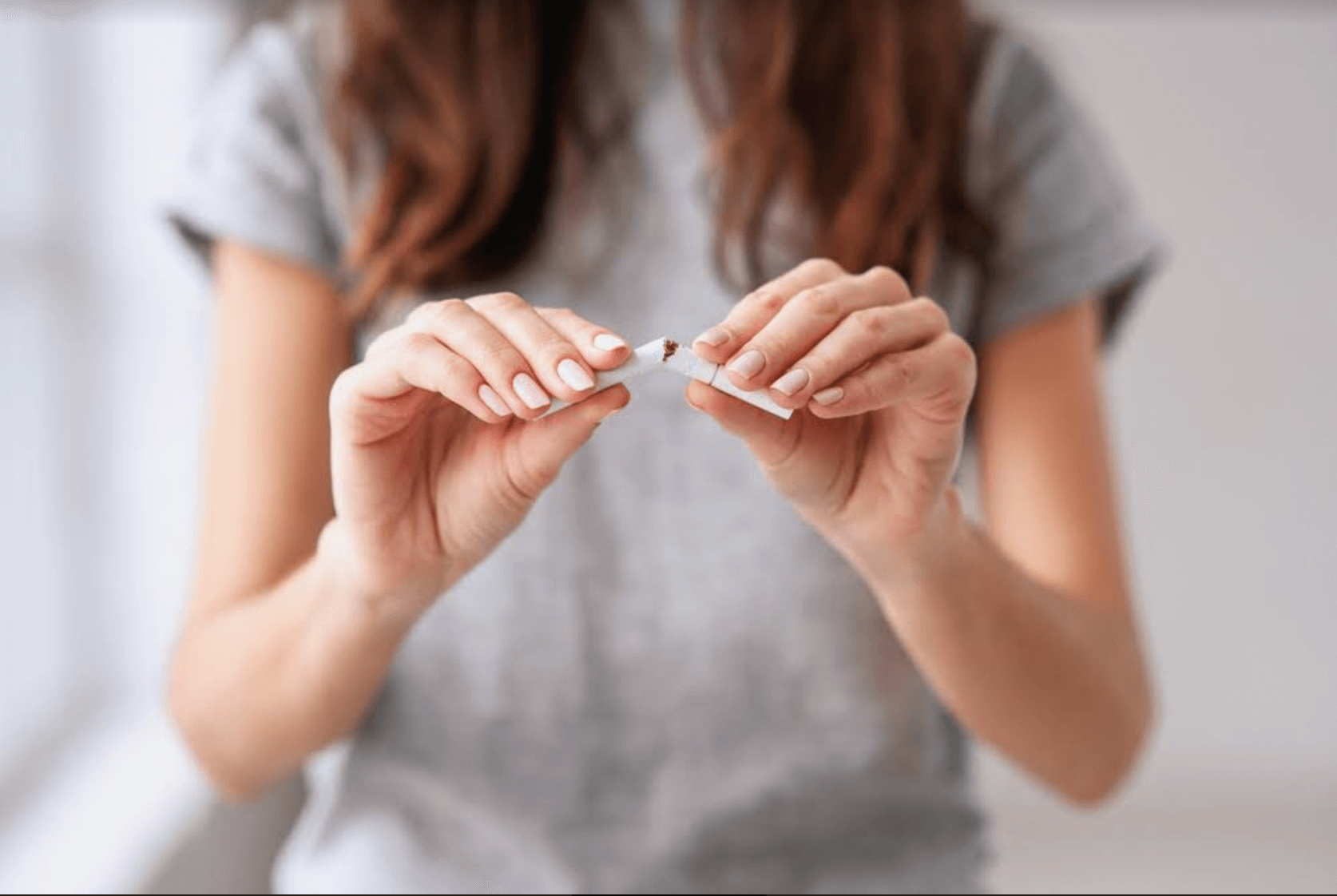 An unhealthy diet is far from being the sole reason for the development of medical conditions, with smoking and drinking also widely known to have serious consequences – especially if done so in abundance. Much like junk food, smoking and drinking can be enjoyed in parts (at least to a point), but doing so in excess can result in lifelong incurable conditions that will impact the quality of one’s life.

What Can You Do?

Short of living under a rock or the rest of your days, what you can do is take control of your life and your habits. By cutting down on bad habits, such as eating junk food, drinking sugary drinks, binge drinking and smoking, you can help to offset the chances of developing cancer. You might think that it is too late, but that is never the case. Every day you live right further helps to lower your chances of a doctor one day having to sit you down.

Surprise Your Wedding Guests With A Fabulous Experience With These Ideas

When you know what your life choices might be doing to your body, and how it may affect you in the future, we believe you might just reconsider opting for that takeaway and not getting up for that morning run.