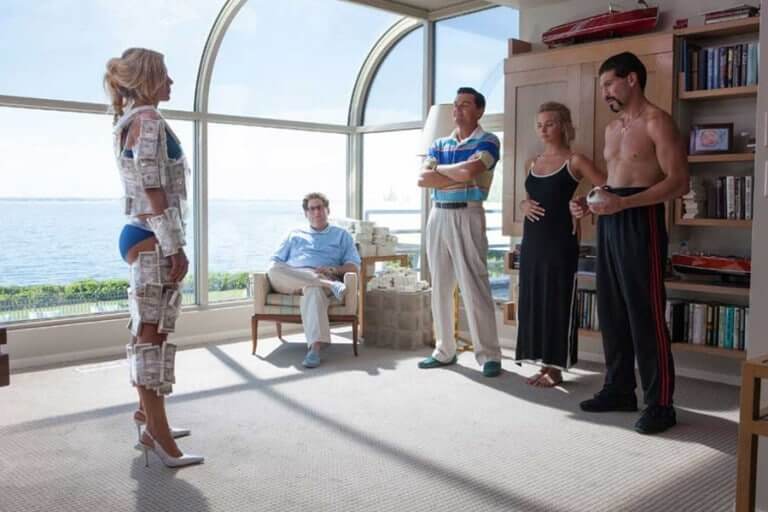 The f-word, despite its controversy, taboo nature, and the PG-13 rating that goes with it, has been widely used in American films; from the prestigious classic works of art to the B-class movies, the F-word has found its place everywhere. If a film contains the F-word more than once, the MPAA rating system classifies it as at least PG-13 or higher based on the context. We have created a list of “Sweariest Famous Movies” with the maximum spoken usage of the F-word in a non-pornographic sense.

The Wolf of Wall Street

SEE NEXT:  10 Directors Who Should Be Behind Bars

Do the Right Thing