The Effectiveness Of Brazilian Jiu-jitsu In Self Defense

“Nobody can hurt me without my permission.”

That’s a famous quote from Mahatma Gandhi. While it may be true mentally and emotionally, people could physically hurt you without your permission – that is, if you do not know how to defend yourself. Brazilian Jiu-Jitsu (easily referred to as BJJ) is one of the different types of martial arts aimed explicitly at self-defense. Now, of course, we don’t encourage violence, but neither does the BJJ. However, when violence comes knocking, what do you do? 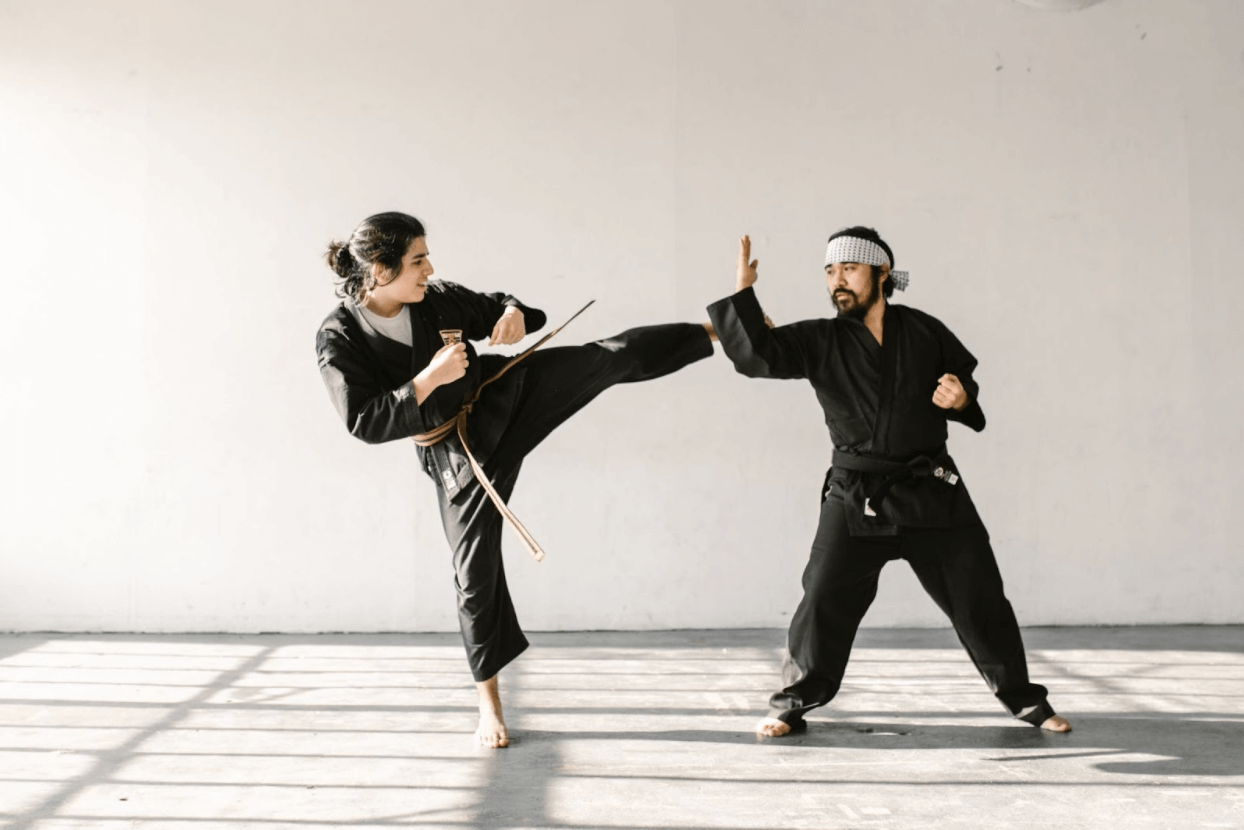 Contents show
The Story Behind Brazilian Jiu-jitsu
How is BJJ Effective?

The Story Behind Brazilian Jiu-jitsu

Many folks say that the BJJ started in Japan, and some others say Brazil, but legend has it that the arts evolved from Indian monks centuries ago. It was the custom of these monks to visit different monasteries and spread their beliefs, but there was an issue with that – robbers. Getting robbed almost became a norm for them, so they resorted to learning self-defense skills, and that was when the early jiu-jitsu was born.

Over time, these monks propagated the arts, and then it got to Japan, where the other stories began. Mitsuyo Maeda learned the art and incorporated it with Judo which was already practiced in Japan. On a trip to Brazil, Maeda met the Gracies and taught the old jiu-jitsu to their children. The art was refined by the Gracies to better suit regular people in real-life situations. The Gracie family gave us what we now know as Brazilian Jiu-jitsu.

Knowing the original intention behind the art, you now see why BJJ is particularly suited for self-defense.

A Life Hack! How To Workout Safely At Home

How is BJJ Effective? 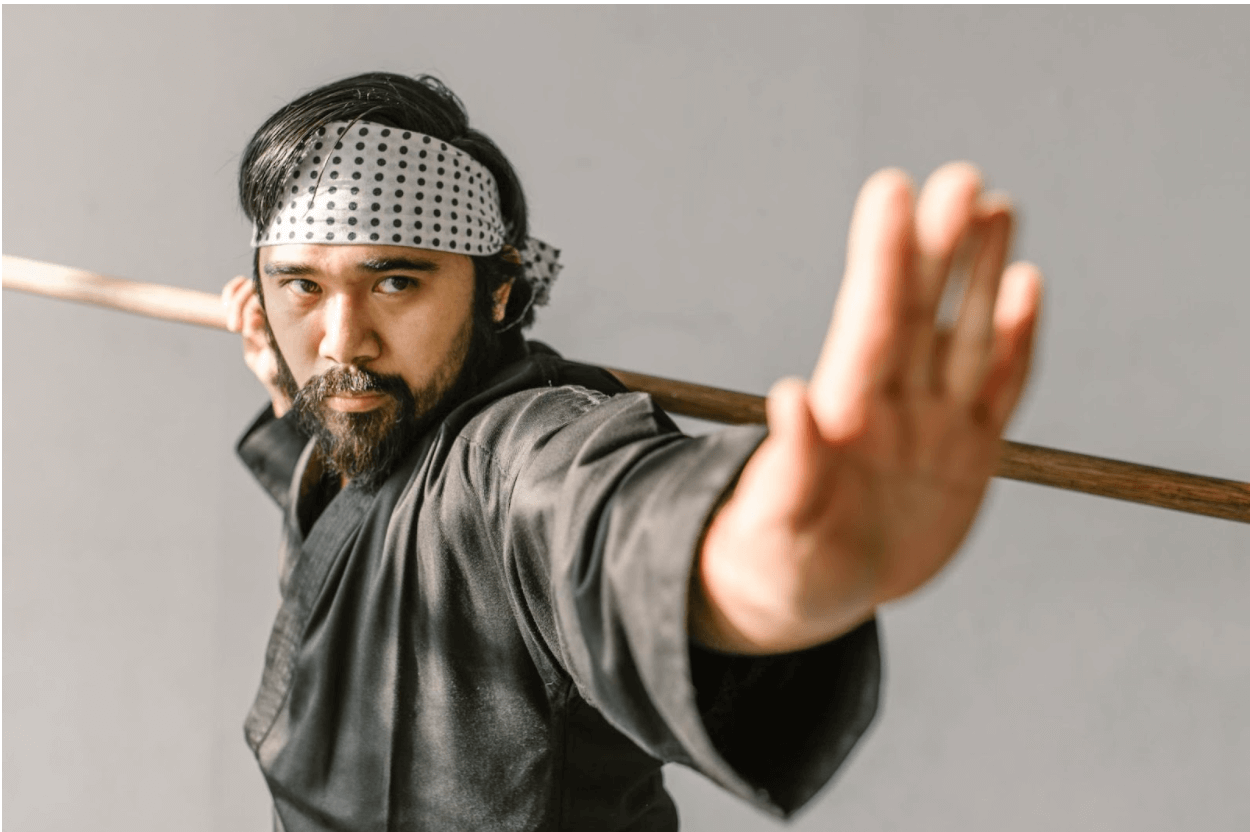 In Brazilian jiu-jitsu, students are taught to: defend themselves, control their opponent and take charge using leverage. The creators of the art understood that not everyone could be athletic or husky enough to take down an attacker. So, a technique was devised to help the victim overpower their attacker without attacking them violently. This is what is referred to as leverage.

“Everyone has a plan until they’ve been hit – Joe Lewis.”

This quote pretty much reiterates the effectiveness of jiu-jitsu. As a regular pedestrian with no experience whatsoever in fighting or self-defense, you could imagine different scenarios of how you would defend yourself or run away if an attacker springs a surprise. Still, when it does happen, you’d be caught by surprise. Your first instinct may be to defend the area you were hit or cover your face to prevent severe injuries to your facial structure. That’s entirely out of the plan you initially had.

Mastering BJJ changes that. Rather than act on impulse, you quickly study the position and wits of your attacker and then leverage your skills to take them down and gain control over them. If you are in Birmingham and want to learn BJJ, you can attend self-defense classes in Birmingham and get started. Besides teaching you how to defend yourself, BJJ also equips students with street fighting techniques that DO NOT encourage them to engage in street fights but instead show them how to stay on top throughout a fight.

The effectiveness of BJJ is not only limited to self-defense; it has also proven to be a great way to build resilience, manage emotions and stay fit. Overall, the art of BJJ can be said to be effective for living life on one’s terms.