Reasons You Should Fall In Love with Kolkata

Tourists always have Kolkata on their bucket list as it is the most important city in Eastern India. Both summers and winters have a flurry of tourists visiting this city and it doesn’t disappoint anyone!

Why Kolkata is famous in India

Kolkata is the capital city of West Bengal and it is a prime metropolitan city in India. It is also a cultural centre of the country, with plenty of theatre halls, art centers, and museums crowded with people. This city is famous for some renowned monuments and shrines of different religions. It also houses the birthplaces or residences of some famous personalities, like Rabindranath Tagore, Netaji Subhash Chandra Bose, and B.C. Roy.

The winter season from October to March is the best time to visit Kolkata, due to the mild coolness and scanty rain at this time. Also, it is the period of festivals, starting from Durga Puja, followed by Laxmi Puja, Diwali, Christmas, New Year, Saraswati Puja, and Holi.

How to travel in Kolkata

There are plenty of domestic and international flights that land regularly in Netaji Subhash Chandra Bose International Airport of Kolkata. It is easy to find the cheapest flight from Bangalore to Kolkata from online travel agencies. People can also reach this city by train, as it is connected by railways to all parts of the country and even to some neighboring countries, like Pakistan and Bangladesh. Many people also like to drive on the highways leading to Kolkata and there are inter-state bus services as well.

Road Safety: How To Avoid The Dangers Of Driving And Stay Safe

How to Get Around

People move around the city in buses, cabs, or rental cars, which are available from early morning till night. Most parts of Kolkata are now inter-connected by Metro railway and local trains. Ferry service is also available for traveling to some suburban places in Kolkata.

Victoria Memorial is a prime landmark of Kolkata, due to its magnificent architecture in white marble resembling the Taj Mahal. Howrah Bridge or Rabindra Setu is another legendary attraction of this city, which is one of the longest cantilever bridges in the world. Indian Museum, St. Paul’s Cathedral, Jorasanko Thakur Bari, Shibpur Botanical Gardens, Alipore Zoo, and Maidan or Brigade Parade Ground are other prominent tourist attractions of Kolkata. 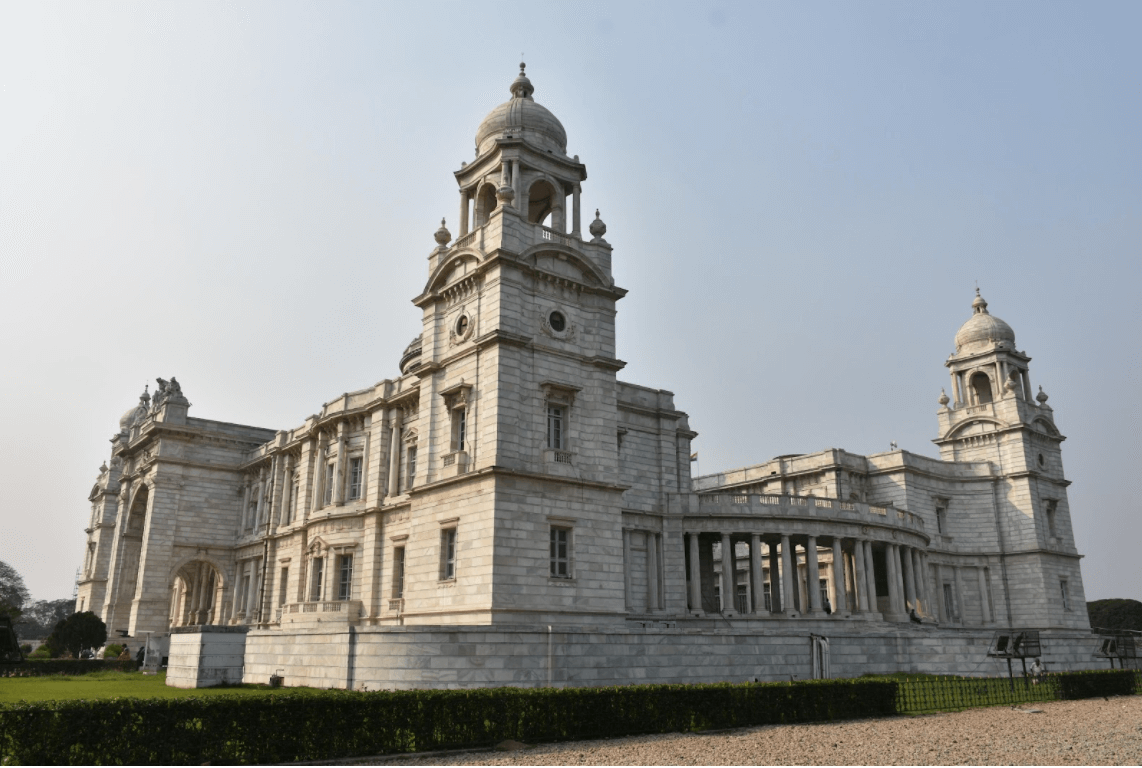 People love to visit Science City, to have the thrilling experiences of various science-related rides, like time travel and the dark ride of evolution. There is Eco Park and Nalban, where people can enjoy various exciting rides. Tourists can visit Darjeeling to enjoy trekking or rock climbing on the mountain slopes of this hill station. Parasailing and paragliding can be enjoyed in the Mandarmani beach while yachting and wind sailing are the popular activities practiced in Haldia, very close to Kolkata. 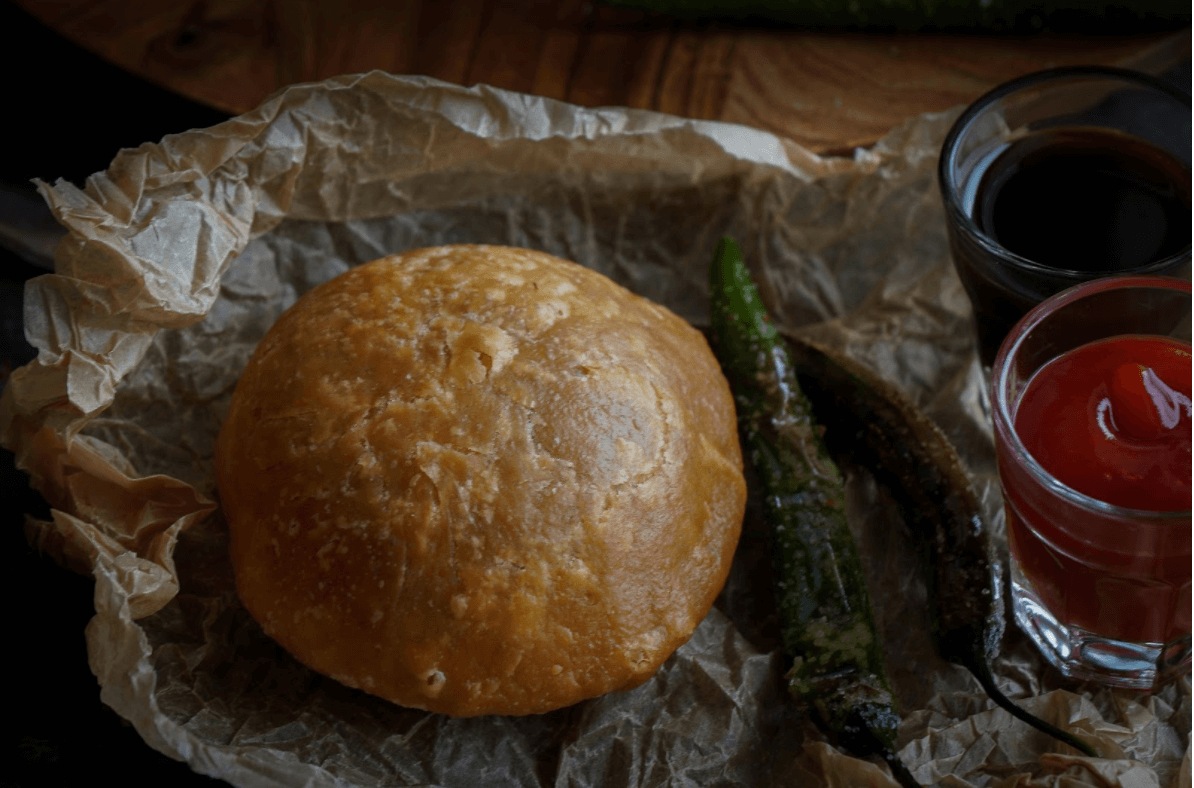 Kalighat Temple is the landmark religious site in Kolkata, from where this city is believed to get its name. Thanthania Kalibari, Firingi Kalibari, Dakshineshwar Temple, Belur Math, Birla Mandir, Pareshnath Jain Temple, and Agni Mandir of Parsis are the famous religious places of this city.

Durga Puja is the most popular festival of Kolkata, which is celebrated for more than 7 days. Saraswati Puja, Laxmi Puja, Poila Baisakh, Kali Puja, and Jagaddhatri Puja are the other religious festivals of this city. Calcutta Book Fair, Calcutta International Film Festival, and National Theatre Festival are some cultural festivals of this city. 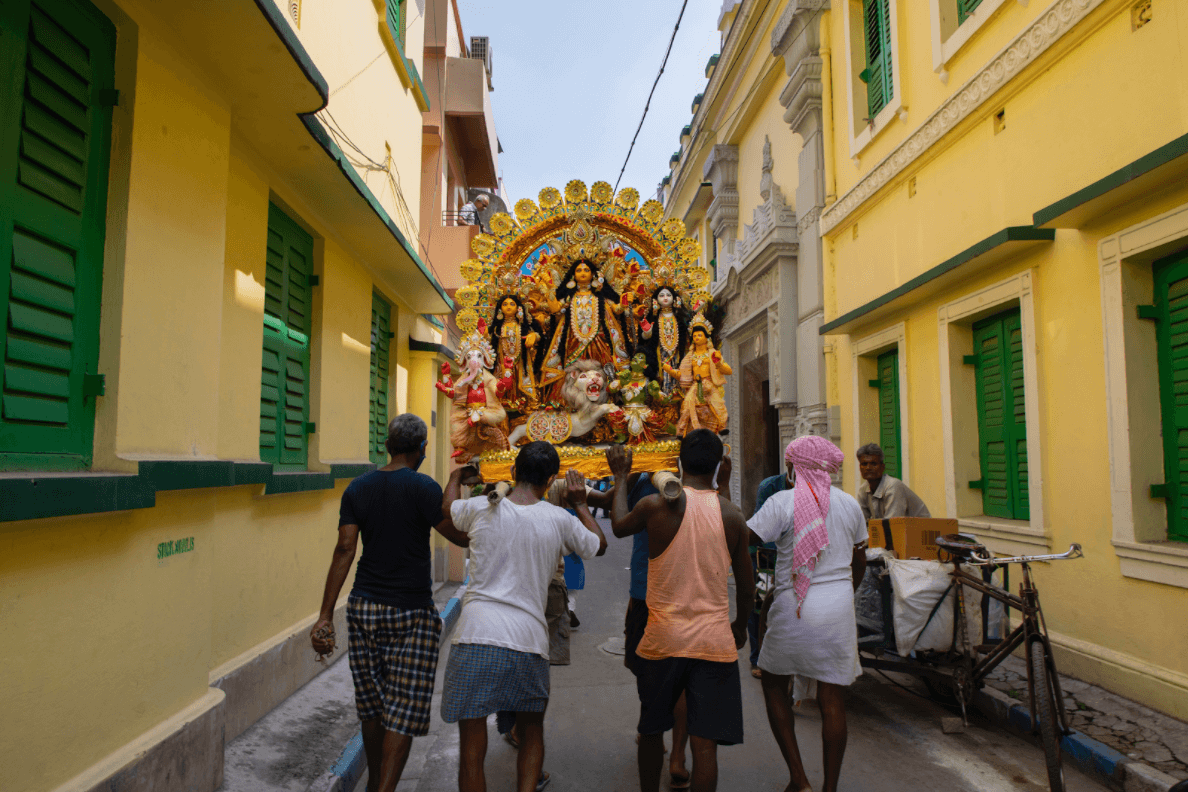 Where to stay in the Kolkata

Tourists want to stay in Kolkata near the airport or some famous tourist attractions in the city. There are some 5-star hotels near Bypass, Esplanade area, and Rajarhat-Newtown area where tourists enjoy the luxury stay.

Therefore, tourists prefer to visit Kolkata as they fall in love with this city for its friendly and warm environment.