5 Personal Essays That Changed The World

It can be difficult to write a personal essay. Even with all the experiences that have shaped our lives in the past, to write an entire essay about one’s experiences and emotions can seem overwhelming. But opening up about an event that has deeply touched you is not only therapeutic for you, but it can also change your reader’s life because of the meaningful words you write.

There have been many writers before you who have done just that. If you have no idea what to write for your next college essay and are wondering: “Who can write my essay?”, you could follow this link: https://essaypro.com/. Or, you can read on and be inspired by other writers who have changed the world, one essay at a time. 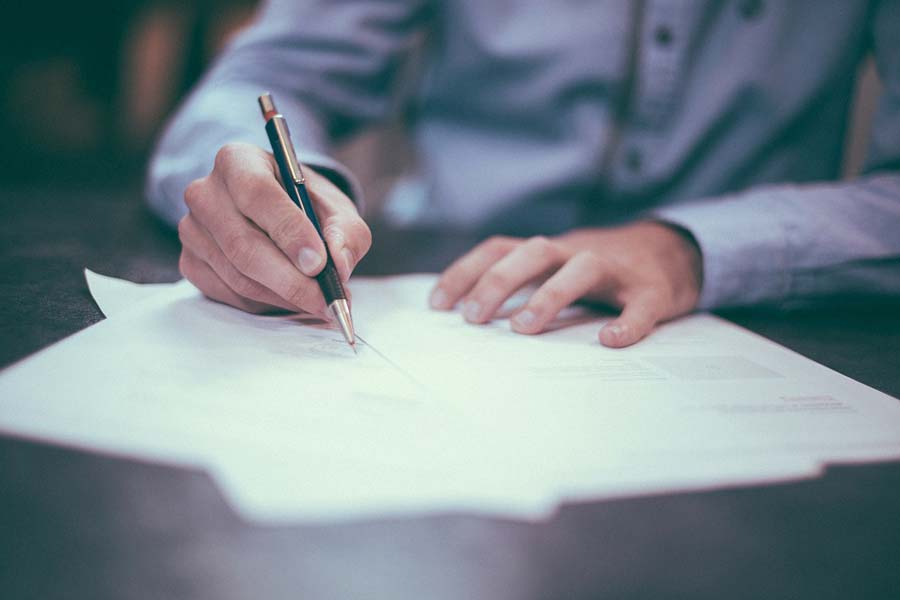 Perhaps you have read his work before. Does Animal Farm or 1984 ring a bell for you? Before they were written, Orwell spent some time in Burma where he learned about the negative consequences of imperialism. One case where Orwell felt compelled to write about a personal experience was when he was faced with the dilemma of shooting an allegedly dangerous elephant or standing there like a fool in front of the locals. In the end, Orwell shoots the elephant, but he is distraught by its suffering. This work compares the elephant as another victim of British imperialism and questions whether the action was truly justified.

Known as one of the classics, Didion moved the world when she opened up about her husband’s death in After Life. In this essay, Didion is honest about how difficult the grieving process can be. Although she was able to accept the physical aspect of his death, she still struggled to process a life without him. Since we will all at some point in our lives be confronted with the death of a loved one, this essay is something we can all relate to.

No matter where you were in the world, you can probably recount the day you learned of the tragic news of September 11. In The View from the Midwest, Wallace recounts his experience as he heard about the Twin Towers on the radio, because he didn’t have a TV, and how he rushed to a nearby church with shampoo in his hair to watch the news with a group of elderly ladies. Although the details are quite funny, he touches on the sudden surge of patriotism that rose when a nation needed it the most.

The memories of summer are probably the most valuable when you think back to your childhood. White takes this into account by thinking about his childhood memories of visiting a lake with his father. Now he is a father who takes his son to the same lake. This personal essay is powerful because it acknowledges the pain of nostalgia: even if memories are precious, they are a reminder of a past to which one cannot return. White weaves the past and the present in and out and does an incredible job of narrating his feelings about the passage of time.

How Can Lean Inventory Management Help A Business to Grow?

5. “Death of a Moth” Virginia Woolf

Although this is an everyday subject, Woolf skilfully depicts a scene in which she watches a moth die slowly. This small and insignificant event is described in great detail so that the reader has the feeling of being there with Woolf and watching it happen. Since death is imminent, this simple story is influential, because everyone and everything has to fight death in the end. Death is a subject about which many are either forced or afraid to write or read about. From this essay, Woolf honestly tells about her struggle with death in a time of depression, when she wanted to flee, just like the moth in her room.

The above examples have one thing in common: honesty. When it comes to writing a personal essay, honesty is the key. Do not be afraid to write what you felt at a particular moment in your life. Personal essays can be powerful if the author is willing to open up in detail. This is a difficult thing to do as a writer, but it is worth it if your essay makes the reader think about their life and how it relates to your experience.