10 Popular Logos With A Hidden Message

A successful company needs a killer logo. With the abundance of brands around the world, there are some who manage to think differently. You have certainly seen these logos before, but have you ever tried to recognize the hidden message associated with them? If not, there is something interesting to learn here. 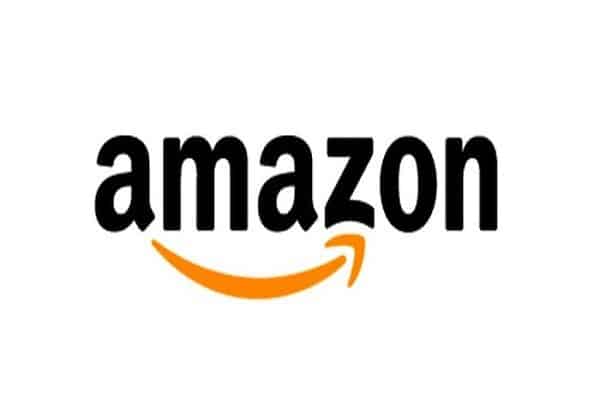 Well, this is where the whole world gets its goods. You probably visit this website several times a week, and even if you don’t, you almost certainly know the logo. But there is something you might not have realized before. The arrow you see under “amazon.com” represents a hidden meaning – it implies they have products from A to Z. 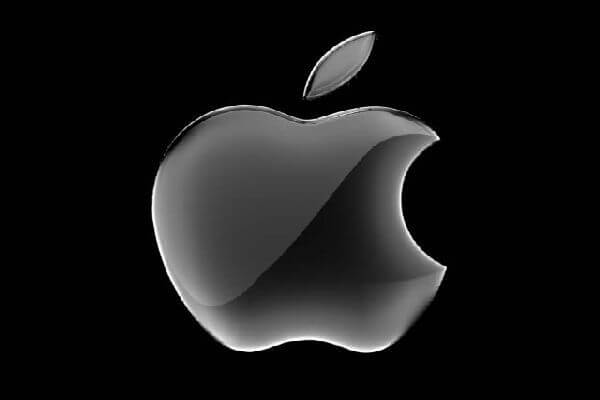 The Apple logo derives from the story of Adam & Eve from the Bible. This bitten apple stands for the fruit from the tree of knowledge. If you were not aware of this before, now you know! 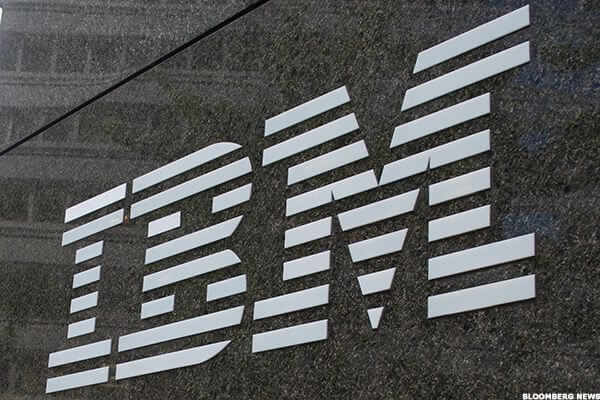 The IBM logo also has a hidden message. Even you know that it is nicknamed ‘Big Blue’. But the lines in the lower right corner show equal signs, which literally means equality. 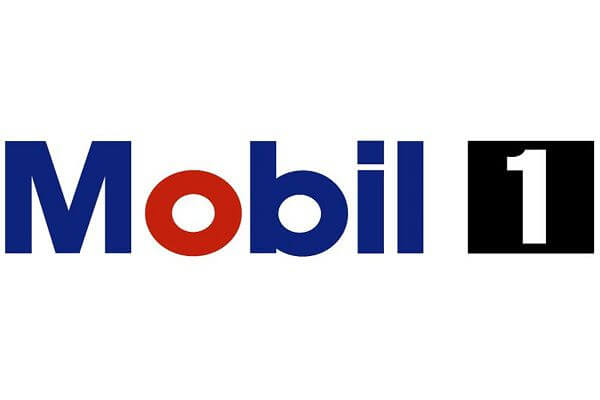 The logo itself of Mobil has no meaning, But the colors do. The red “O” stands for strength, while the blue stands for security and loyalty. 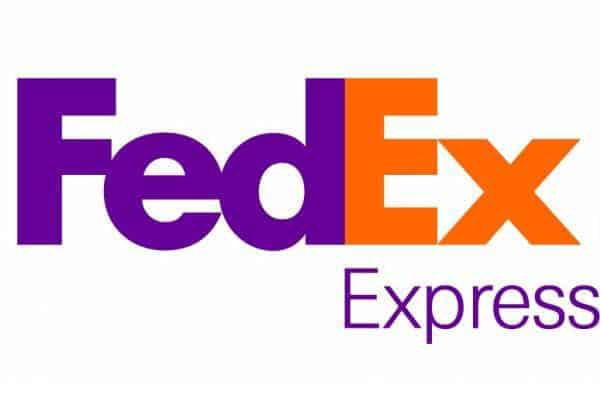 The FedEx logo appears simple, and it’s pretty hard to know what it could be hiding. But if you take a closer look, you’ll see something special. In the gap between the letters ‘E’ and ‘X’ is a clear arrow pointing forward. This arrow looks forward to the future.

How does IoT benefit businesses? 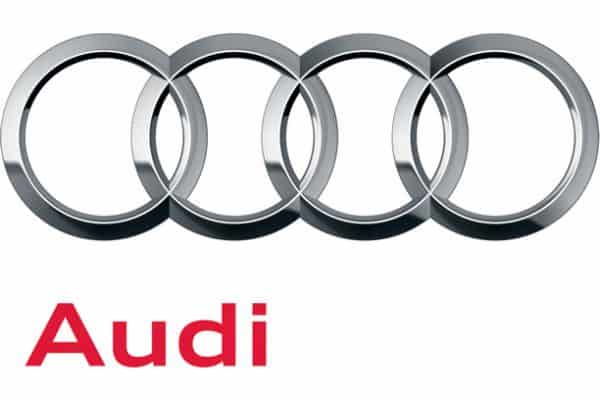 Maybe you’ve have wondered what the four circles of Audi represent. Well, these four circles denote four companies that belonged to the Auto-Union consortium in 1932. These companies were DKW, Wanderer, Horch & Audi. 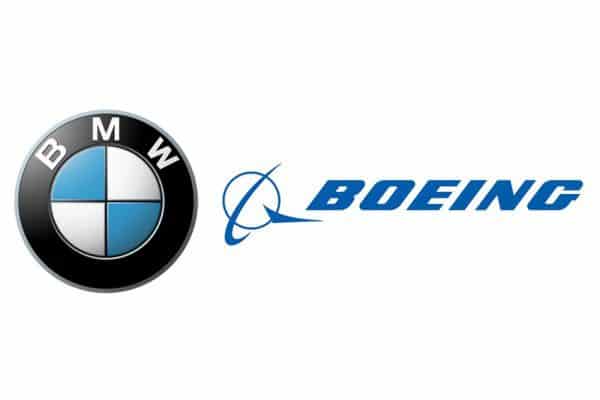 Another popular brand is BMW, and their logo is recognizable worldwide. The logo symbolizes a moving propeller, with the blue part representing the sky. The reason for the blue color was that the company also played an important role in the production of exclusive aircraft engine parts for the German army during World War II. 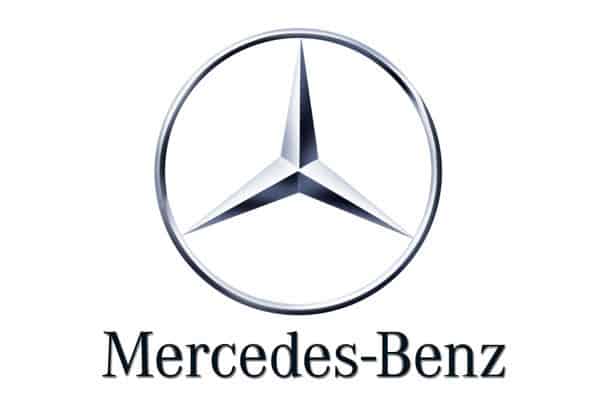 The Mercedes Tri-Star stands for the dominance of the company on land, on water and in the air.

In the logo of Toyota, there are three ellipses. Each ellipse stands for the heart of the customer. 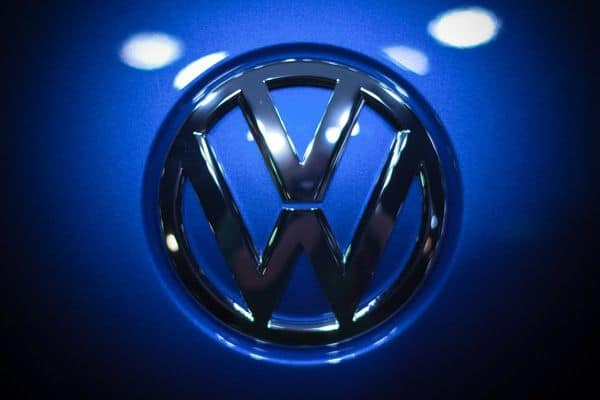 The Volkswagen logo shows the letters of the brand initials, ‘V’ and ‘W’. ‘Volk’ is a German word meaning ‘people’, while ‘Wagen’ means ‘car’. So, a car for the people!

Read Next: Top 5 creative gifts ideas which will go perfect with wine