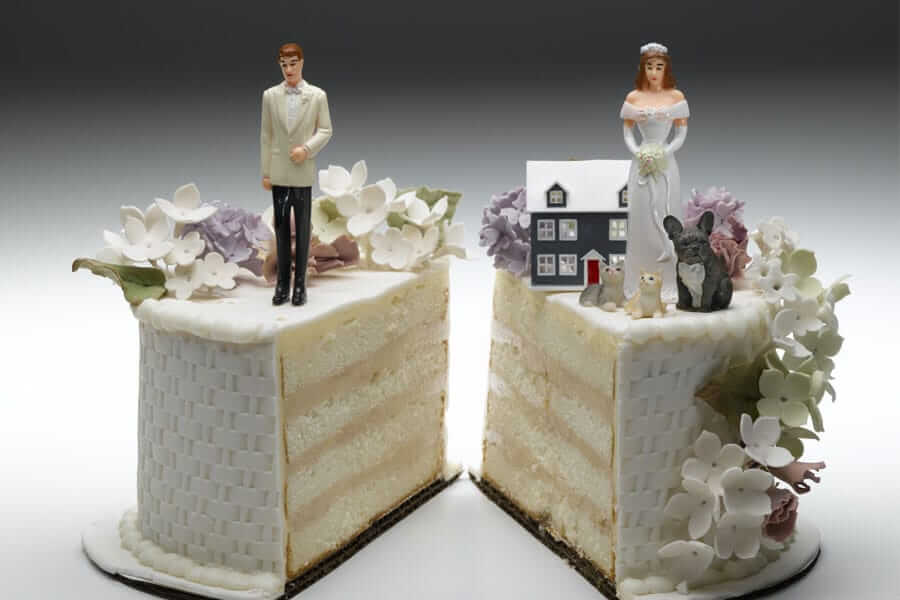 5 Most Expensive Divorces Of All Time

As Robin Williams rightly put it: “Divorce is expensive. I used to joke they were going to call it ‘all the money,’ but they changed it to ‘alimony.’ It’s ripping your heart out through your wallet.” Yes, divorce can makes a big hole in your heart as well as your pocket. Anyone who embarks on the process of separation knows how excoriating it’s on one’s psyche, privacy, reputation, family and finances. We survive divorces, but how? Margaret Atwood has a shrewd insight: “A divorce is like an amputation: you survive it, but there’s less of you.” Let’s browse through the most expensive amputations in this list below.

5 Most Expensive Divorces Of All Time

Business mogul Bernie Ecclestone married an Armani model 28 years his junior, Slavica, after divorcing his first wife, Tuana Tan. The couple have 2 daughters, Tamara Ecclestone, born in 1984, and Petra Ecclestone, born in 1988. On 20th November 2008, The Sun announced that Slavica had filed for divorce. The divorce was granted for an estimated $1-1.5 billion on 11th March 2009. On August 2012, Ecclestone married Fabiana Flosi, the 35-year-old vice-president of marketing of Grand Prix, a Brazilian company.

SEE NEXT:  5 Important Tips How To Not Ruin Your Stag Do Weekend

Oil & Gas tycoon Harold Hamm married economist and lawyer Sue Ann Arnall in April 1988; they have two daughters, Hillary & Jane. At the time of marriage, Hamm had an executive role at Continental Resources. Hamm said he had separated from Arnall in 2005, but she only filed for divorce in 2012. There was a media rumor that he could lose half of his $20 billion fortune in the divorce settlement, which would have set a world record. Amidst the rumors, CNBC reported on 9th January 2015 that Sue Ann Arnall had settled for $975 million.

Saudi Arabian businessman Adnan Khashoggi married a 20-year-old English woman, Sandra Daly, who changed her name to Soraya upon converting to Islam. They have four children: a daughter, Nabila and 3 sons, Omar, Khalid & Hussein. Petrina Khashoggi was born to Soraya soon after she divorced Khashoggi, but a DNA test established that the child was not Khashoggi’s. Laura Biancolini, an Italian, has since become Khashoggi’s second wife.

In 1997, Craig and Wendy McCaw ended their 22-year long relationship which had started during their time at Stanford University; they had gotten married shortly after their graduation. Together, they worked to grow McCaw Cellular which they later sold to AT&T in 1994.

Gibson and Moore met in the late 1970s when Gibson was still an unknown actor and Moore was working as a nurse; the pair were renting apartments close to each other in Adelaide. They got married in 1980 and have a daughter Hannah and six sons: Edward, Christian, William, Louis, Milo & Thomas. After 26 years, on 29th July 2006 the pair separated due to irreconcilable differences. Gibson filed for divorce on 13th April 2009, before the pair jointly issued a statement saying, “Throughout our marriage and separation we have always strived to maintain the privacy and integrity of our family and will continue to do so.” On 23rd December 2011, their divorce was finalized at $400 million, the highest in Hollywood history.

Recent Happening: The Deadly Blow To Kesha’s Fight In Kesha vs Dr. Luke

0 thoughts on “ 5 Most Expensive Divorces Of All Time ”

Read More
While some may disagree, experts believe that we’re programmed to be more negative than positive. Our mind mostly…
Read More 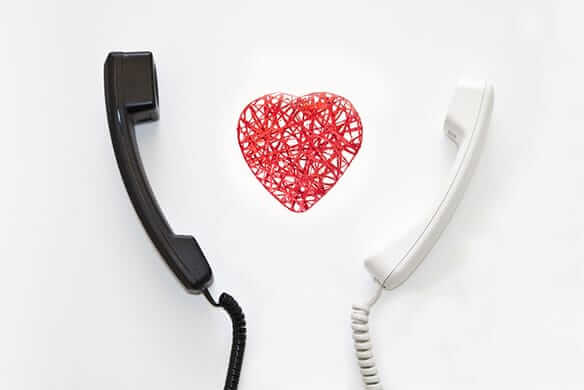 Read More
In the past, letters and telegrams were the media of distance communication. Since then the world has evolved…
Read More 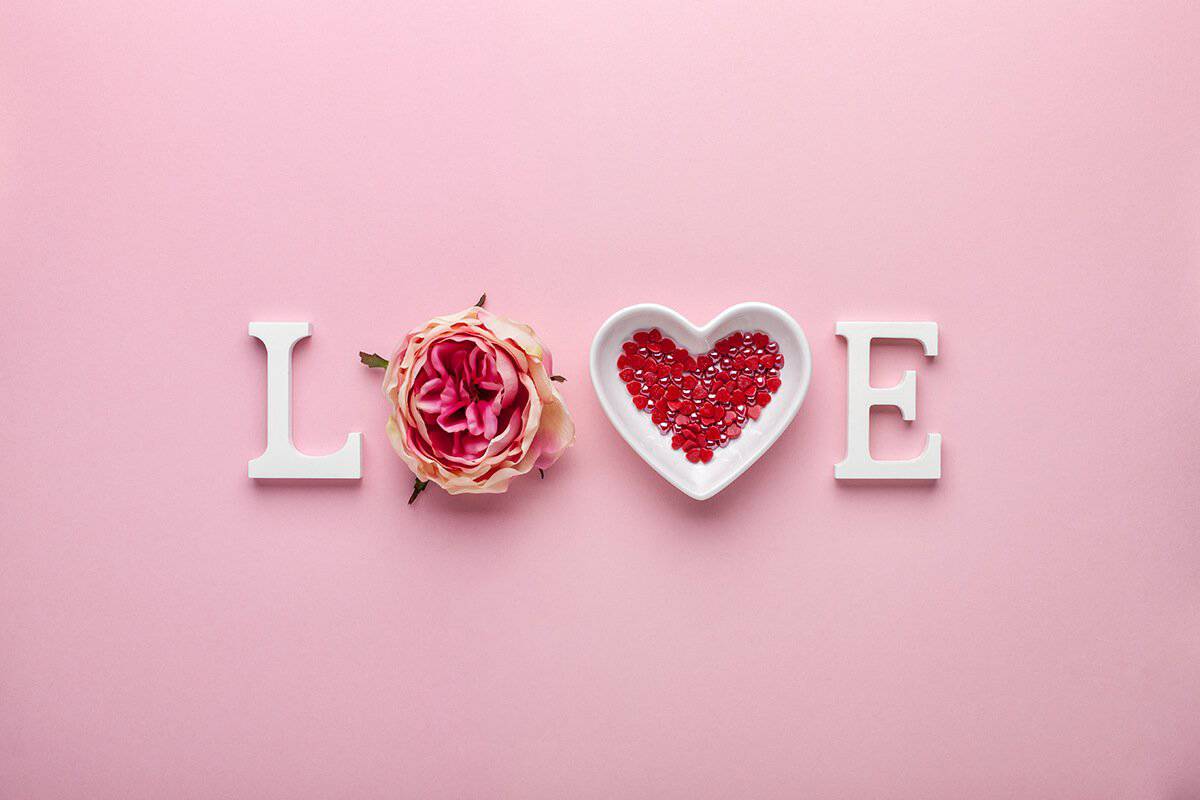 Read More
People always have someone special in their lives. From the day we are born we become valuable to…
Read More

Read More
As a girl, the biggest challenge that occupies your mind is deciding whether the guy you went out…
Read More 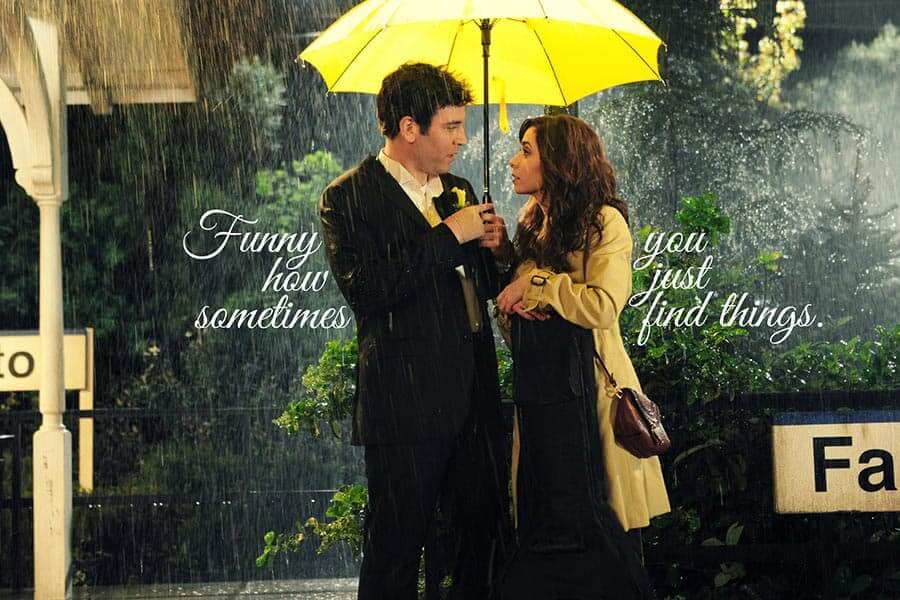 Read More
Being creative and smart can make many things in life easier, from buying a watch to showing how…
Read More 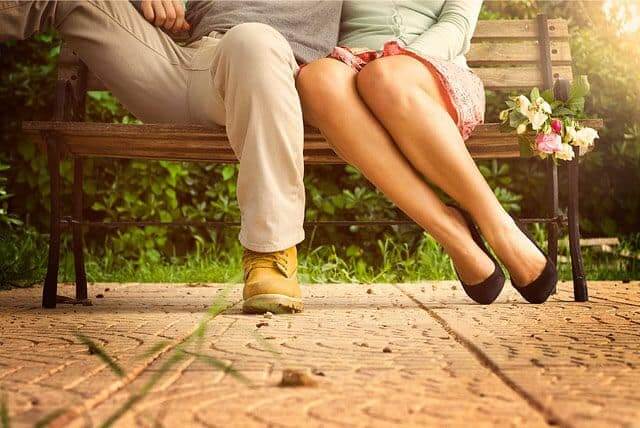 Read More
We have all fallen in love with someone and been loved by them for no other reason than…
Read More
Search
Related Posts
About Lifegag
Lifegag is a lifestyle magazine for people who loves the latest trends. We are a free resource for well-researched and unbiased information and product reviews. We are owned and operated by SellenMedia.
We use cookies to ensure that we give you the best experience on our website. If you continue to use this site we will assume that you are happy with it.OkPrivacy policy