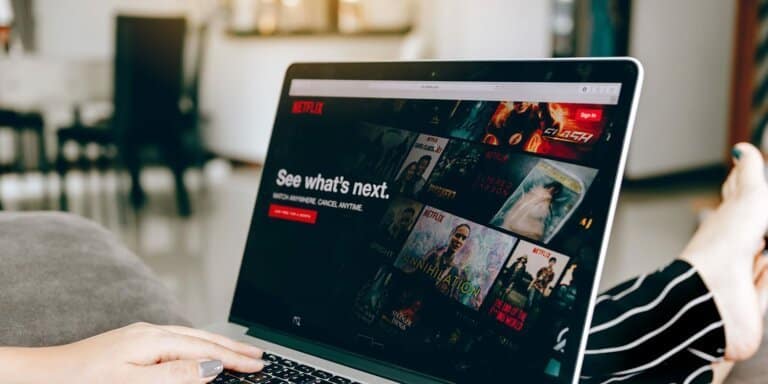 The world of streaming services is constantly expanding. But despite the competition, Netflix remains the largest library of movies and television shows in the world. It is available in nearly 190 countries around the globe. Unfortunately, each country is served differently due to the business policies of some companies. As a result, Netflix USA is not available in any other country.

Contents show
How to Watch American Netflix outside the US?
Geographic restrictions
Why Netflix USA?
Author Bio

How to Watch American Netflix outside the US?

Obviously this can be a problem for avid watchers. So can the US content stream be accessed from anywhere in the world? All you need to do is install a Netflix VPN. It’s important to make a careful selection. Ivacy is one of the best services on the market to watch Netflix USA wherever you want.

Once you log in and download the application, you will be asked to select a purpose. Simply go to the start streaming and select Netflix USA from the list. You can now access the largest Netflix library in the world using your normal login credentials. With access to every broadcast of the streaming service, you can continue your binge-watching spree for days.

Similar to YouTube, Netflix allows itself to control the content of its streaming service by having a different branch of the service for each country. There are two main reasons why not every Netflix show is available everywhere. The first reason is licensing fees and restrictions. Some countries deny the streaming service permission to broadcast certain shows within the country. In other places, Netflix decides that licensing is too cumbersome.

SEE NEXT:  100+ Cool Usernames for Games

The second reason is the lack of demand. Netflix analyses its business regions and decides which show will be popular where. If the company’s results indicate low user interest in a show in a region, the company decides to take it off the Netflix platform in that country. While this may be okay from a business perspective, it seems unfair as a user.

The United States is Netflix’s home country. It is home to the majority of its audience, and this is the market they are primarily focused on. Therefore, Netflix USA is of course the largest library of the streaming service. It has a total of 5,750 titles, including both movies and television shows. There are also other programs, including documentaries and stand-up comedy specials.

The next largest Netflix division is the one in Canada with a total of only 2,998 titles. The libraries from Great Britain and Australia are even smaller. We are sure you get the idea. There is a chance that at some point you may have come across a situation where Netflix refuses to stream certain programs when you are simply traveling outside the country.

Veronicka Williams was born and raised in the New Orleans, LA. She was a freelance writer before shifting permanently to entertainment blogging where she now works at a SaaS-based company. She loves blogging about Netflix, streaming hacks and everything related to streaming. (Follow me on Twitter – @Veronickawilli1)