If you do co-living right it can be a key-turning thing in your life.

How would you feel about renting a room in NYC with just a budget of $2,000 or so? Glad that I caught your attention. Now, you’re probably wondering: “How?”

It would sure be nice to live in the city of dreams. That same old saying of Frank Sinatra still holds up to these days. New York is still roaring and people from all over want to settle here and make a name for themselves. 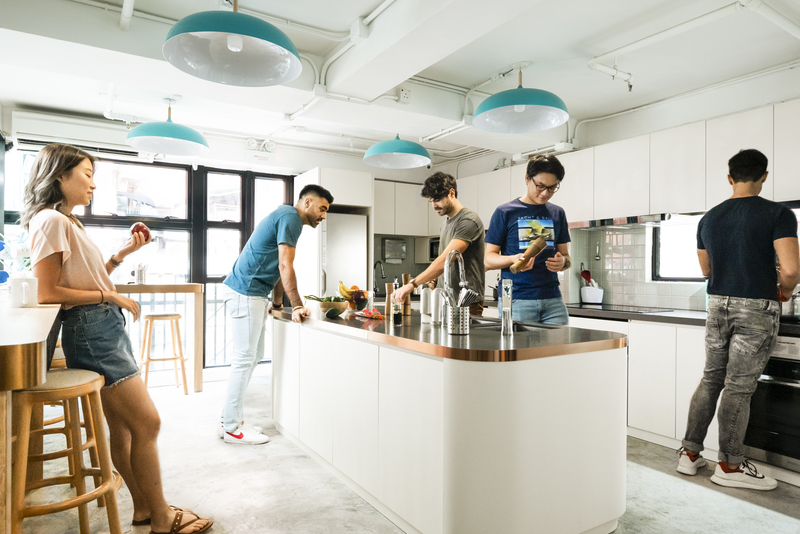 After all, New York is the central city where culture, fashion, finance, music, food, art, and technology all mix together.

As you might already know, people in New York prefer to settle near Manhattan, thus rents have gone higher than one single person with an average income can afford.

Have you ever considered coliving? Depending on how good you’re at community living, now is the perfect time to settle with housing options that are flexible and most importantly, affordable.

A one-bedroom apartment in New York might cost you around $3,000, however renting a single room that you can have by yourself could cut that number in half.

If we do the math right, over the course of twelve months you can save yourself around $18,000.

Does coliving sound like a more appealing option to you now?

Before we start breaking everything down, let’s talk first about what co-living is for all those of you who might not be familiar with it.

Contents show
What is Co-Living?
How Does Coliving Work In NYC
Coliving vs. Renting an apartment
Costs For Coliving in NYC
Best Neighborhoods For Coliving In New York
Coliving Spaces in New York
Shared Easy
Outpost Club
Final Thoughts

Coliving is a new trend that has been emerging ever since the pandemic got all of us working and studying from home. The idea is fairly simple. Coliving is a community of people who have similar interests that decide to share a house together.

Similar interests may also include simple things as eating lunch or dinner together or even more social activities such as talking or even working together.

A co-living space can be inhabited by two up to 5 people for a two-bedroom apartment. Now, let’s talk about the right co-living in New York.

How Does Coliving Work In NYC

Now, let’s take a look at how coliving works in more detail.

Is Hiring A Private Caregiver For Your Seniors The Only Ideal Option? Find Out Here

Coliving vs. Renting an apartment

With the rents at all times high, coliving beats regular renting at any time. And we aren’t talking only about the price. Coliving is more flexible allowing you to pay per 30 days and not have to be bound by a long-term lease. 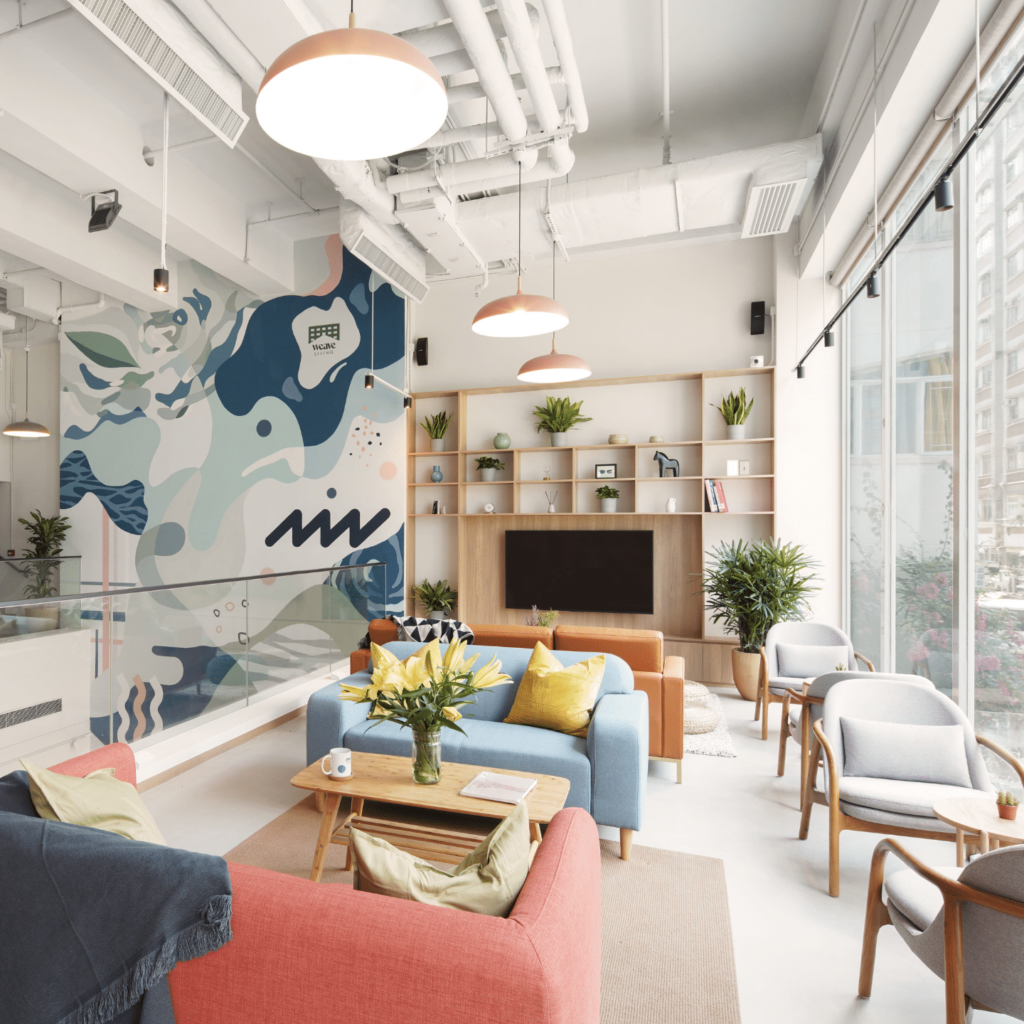 Costs For Coliving in NYC

The average you will pay for a single room somewhere in New York is around $1,500. You might even manage to find a private bedroom for $1,300 or even lower depending on the neighborhood and the house conditions.

That’s the case for private rooms. However, if you don’t might sleeping with other people near you, then the average price for a shared room can go as low as $900 or even $700.

Regarding the conditions of the house, most apartments do have the necessary utilities from water to heater and shower and even internet. Anyway, you might be lucky to find a house with a washing machine in it or even find a house that includes a dishwasher.

If you happen to find an empty private or shared room for $600 or so, you could also refurbish it yourself for less than $300.

However, as we already mentioned, most coliving spaces include furnished rooms and the necessary utilities.

New York is one of the top cities to offer coliving in the United States of America. You can find some amazing space around Brooklyn or Manhattan with just a bit of luck and a hunter’s instinct.

Some of the best neighborhoods for coliving in New York are Upper Manhattan, Central Harlem, and Upper Eastside.

Shared Easy is one of the most mentioned coliving spaces in New York. This space provides you with affordable rooms which are very comfortable and come in as private and/or shared.

The lease here is for as little as 30 days and you can get access to beautifully designed working spaces. In the price paid, you get the utilities, the internet, the weekly cleaning of the room, all the bathroom essentials, a space for chilling, a washer, a dryer, and a fully furnished room with a Smart Tv and Netflix Subscription.

What more could you ask?

SharedEasy owns coliving spaces from Astoria to Morningside Heights and down to Bet-Stuy.

Most of the shared rooms offered by SharedEasy come as hostel rooms with a certain number of bunk beds. If you want a shared room you can pay for the bed in this case and the other commodities, for as little as $700 a month. If you are looking for a private room from SharedEasy you’ll have to pay $1,200 but hey… it’s better than one bed.

Outpost Club is famous as one of the biggest companies to offer coliving in cities such as New York, San Francisco, and New Jersey.

They are committed to providing a safe and affordable environment for everyone who rents in their facilities. The spaces they offer are open to everyone but most people you’ll meet here will be up-and-coming entrepreneurs, freelancers, students, and nomads.

However, don’t feel intimidated since here you also have people who are just looking to settle in the city, like you.

You don’t have to sell your soul to live in New York. It is more than possible for you to find a shared or private bedroom in a coliving space.

Options like SharedEasy and Outpost Club make this possible for you with living options that are affordable and people that might have the same interests as you.