An Easy Guide To Understanding Aeronautics And How Aircrafts Are Built

Dennis Muilenburg once said, “if you want to work in engineering and have an impact that’s global, come work in the aerospace sector.” That sounds interesting and convincing, even if you didn’t want to be an aeronautical engineer.

Aeronautics is one of the most influential sciences in the modern world. It is one of the few technologies that connect the world powerfully. You’ve probably traveled on an airplane before. It is incredible how we can cross the seas and oceans in a few hours to reach the other side of the world.

As the study and science of controlled flight, including unmanned aircraft systems, aeronautics covers a multitude of disciplines such as aerodynamics, aircraft design, structural engineering, flight control systems, aircraft operations, fluid dynamics, aerial navigation, physics, material sciences, and so on. 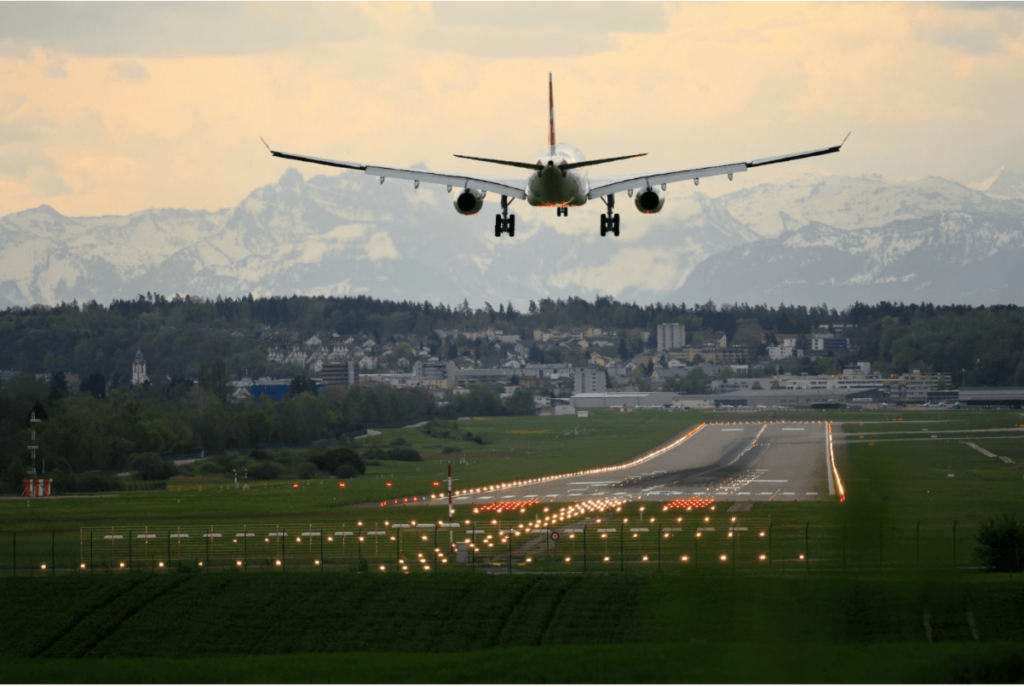 Contents show
What are the components of aeronautics?
How are aircraft made?
Design
Simulation
Construction
Assembly

What are the components of aeronautics?

Long before Sir George Cayley – the father of aerial navigation – published his work on the principles and forces of flight, many scientists attempted to offer groundbreaking ideas in aeronautics. Mr. Cayley identified the four-vector forces that influence an aircraft as thrust, lift, drag, and weight. He distinguished stability and control in his designs. Those works laid the foundation for the advancement of aeronautics.

Airplanes fly because they generate a force called lift, which moves the aircraft upward. Drag is the force produced by the air’s resistance to the airplane’s forward motion, while the lift is the force generated by the forward movement of the aircraft through the air. The Thrust of the engine produces this motion. Weight is the force created by the pull of gravity toward the center of the earth.

All these forces work together to propel or keep the aircraft static. A remarkable part of aeronautical science is a branch called aerodynamics, which is the part that deals with the motion of air and how it interacts with objects – such as an aircraft – in action.

Although the term ‘aeronautics’ originally referred to operating the aircraft, it has expanded to include the design, technology, manufacturing, business, and more aspects of aircraft.

How are aircraft made? 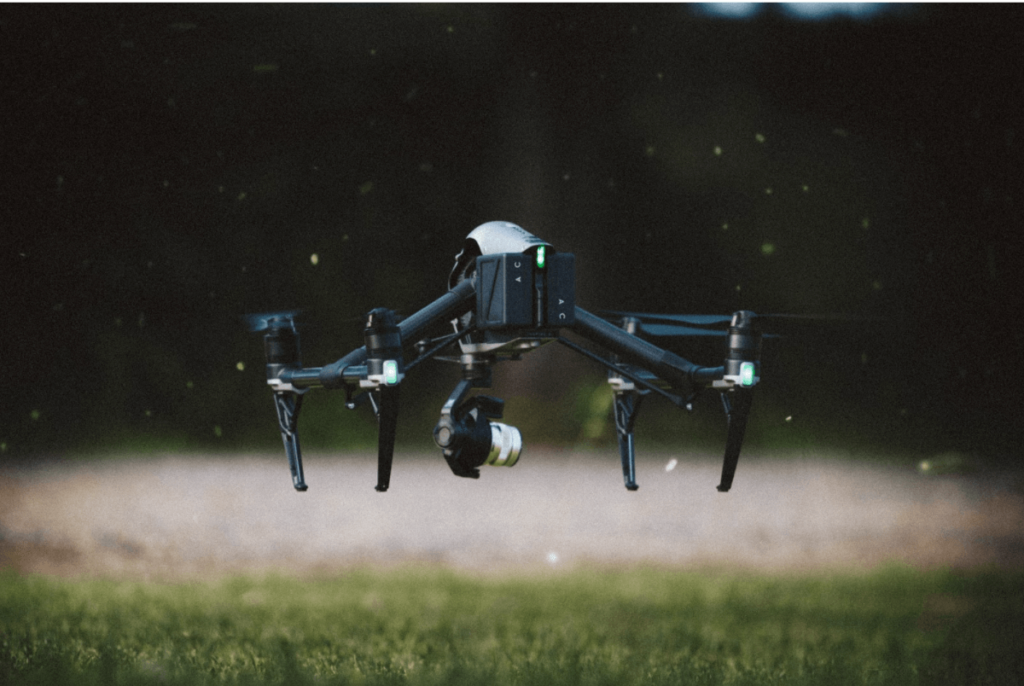 Have you ever wondered about the process of making an aircraft? Visit plants like the Boeing 737 factory, Airbus, or the CP Aeronautics headquarters in Arizona. You will see how they make planes and unmanned aircraft systems like drones in days. However, a lot of work and process goes into manufacturing these flying machines.

Another difference is that the airframe of a fixed-wing aircraft consists of the fuselage, wings, stabilizers, flight controls surfaces, and landing gear. In contrast, the rotary-wing plane comprises fuselage, landing gear, main rotor assembly, and tail rotor assembly.

That said, let us look at the four stages of making an aircraft.

Before anything, the design team first needs to design the aircraft before the construction crew starts with anything. Usually, the design and planning process can take up to 3-4 years from conception to when they build the plane. Therefore, engineers use specialized computers to create blueprints and make calculations and equations to draw a model craft.

This stage follows the initial step. The simulation phase is when the team uses computers to simulate the aircraft’s performance based on the calculation and equation they have made. The equation, calculation, and simulation sequence can focus on the effect of wind on the airliner.

After design and simulation, then come to the construction phase. This stage is where all the components of the aircraft are created. These components are also either sketched or adapted from existing models because of compatibility.

One thing about the construction phase is that it typically involves getting components from several companies across the world. Even large-scale companies such as Boeing often buy aircraft parts from other companies specializing in creating that part of the airplane.

This phase is about putting all the pieces together, from the fuselage to the wings, stabilizers, flight control surfaces, and other parts. Often prototypes are built to inspect the quality of the manufacturing process because airships are critical, hence the rigorous screenings and standards.

Take this brief and easy-to-understand guide on aeronautics and how aircraft are built as a simple introduction to the world of aeronautics. It is a broad subject, but as the quote by Dennis Muilenburg in the first sentence of this piece suggests, this science may interest you because it has a tremendous impact on the world.