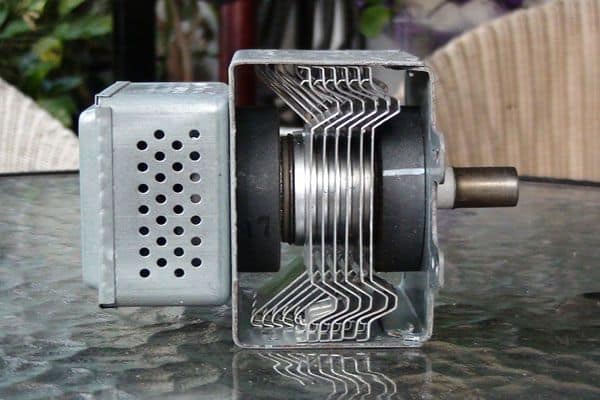 After a brief stint in the Navy, this brilliant electronic engineer working for Raytheon was the inventor of microwave oven. In 1945, when he was working with the microwave emitting magnetron (a core component of a radar array), he realized the potential of this frequency of radiation. He felt a strange sensation in his pants, following which he found that the chocolate in his pocket had melted. Quickly realizing the potential, he set out to bring forth an invention whose usefulness is relied upon by people across the world every day. 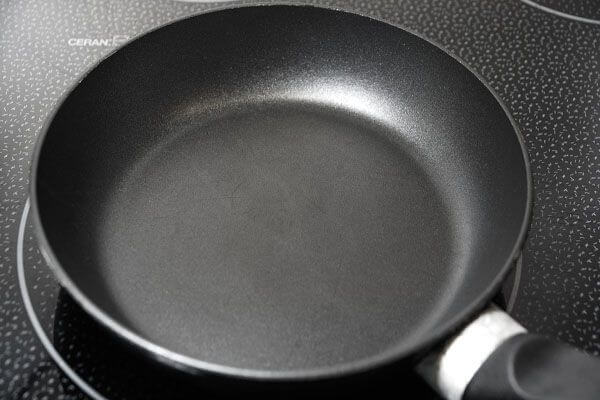 Think about what the situation in the kitchen would be like had Teflon not been invented. You would never have been able to enjoy a pancake or an omelet in one piece! You must thank its inventor, the chemist Roy Plunkett, who was working in the laboratory to create a new variant of chlorofluorocarbon (CFC). While he returned to check on his experiment, the canister full of CFC gas had vanished leaving behind a residue of white flakes. The mystery substance was subjected to further tests. The revelations showed that it had a high melting point, something which initially made Teflon useful in military applications, but nowadays it has a more common purpose in your kitchen as non-stick cookware. 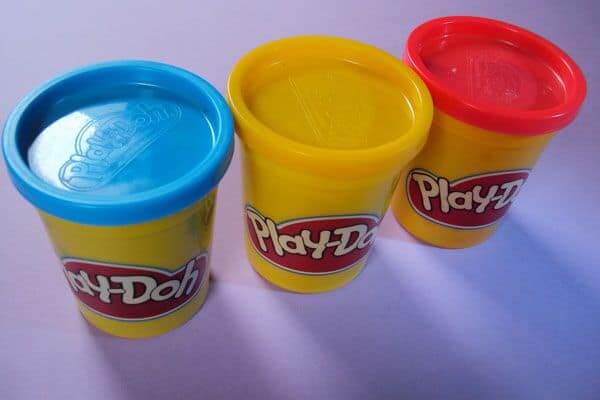 Sometimes the best things come from the oddest things. One such an example is Play-Doh. Originally manufactured as a cleaning product – a wallpaper remover to be precise – the company was on the verge of bankruptcy until another potential usage for their strange substance was discovered, as kids began crafting Christmas ornaments and crafts with the rubbery stuff. Soon recognizing the potential, the cleaning agent in the product was removed and replaced with color and fragrance. Kutol had spawned one of the most iconic toys of a generation from an entirely different venture. The company that had once upon a time almost collapsed is now making a fortune.

6 Best Gaming Laptop Under 1000 US Dollars 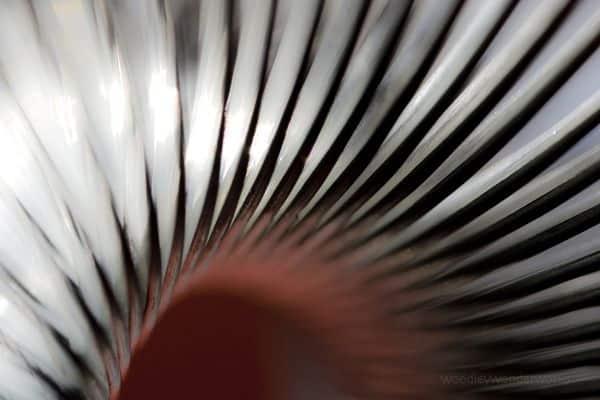 The slinky is no ordinary toy. In the year 1943, a brilliant mind from the Navy was working on spring prototypes to prevent sensitive instruments from being destroyed due to vibrations that occur onboard ships. When he accidentally tipped over one of the prototypes, instead of tumbling on the floor, it sprang gracefully and corrected itself. 300 million slinkies have since been sold globally as goofy childhood toys. 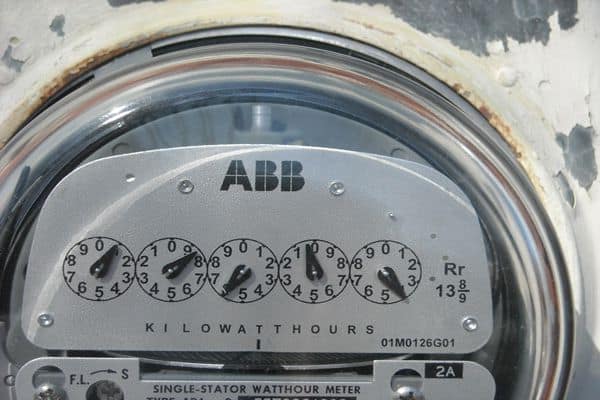 Before the modern electronics were insulated using the finest Bakelite plastic, shellac was used as an insulating component in electronics. Since shellac was made from the excrement of Asian beetles, it wasn’t a feasible solution to insulate the innards of telephones and radio in the same way. In 1907, the Belgian chemist Leo Baekeland invented the first synthetic plastic (polyoxybenzylmethylenglycolanhydride) that was robust against wear and tear and heat, and was moldable into many different forms or colors. Today it is a widely-used product used in the manufacture of jewelry and industrial designs. 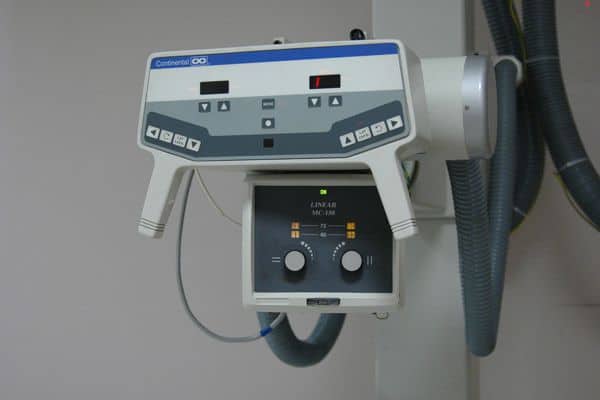 In 1895, German physicist Wilhelm Roentgen made a remarkable discovery that went on to become the diagnosis tool that we use in modern medicine. During one of his routine experiments with cathode rays, he noticed a fluorescent cardboard glowing across the room. He then placed a thick screen between the cardboard and cathode emitter. He was amazed how light passed through solid objects and voila! X-rays were invented. A scan of sis wife’s hand was one of the first x-rays ever documented.

What Is A Knowledge Analyzer And How It's Useful 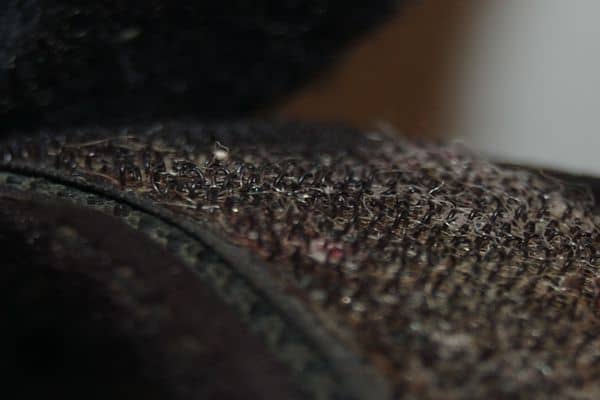 Some inventions are triggered by animals. One such case led to the invention of the much-beloved velcro. On a hunting trip with his pet, Swiss engineer George de Mestral found that burrs stuck to his socks and the fur of his pet dog. Out of curiosity he studied the burrs under a microscope; he found several small hooks that caused it to latch onto fabric and fur. After several experimentations, he came up with a newly fabricated nylon that perfectly replicated what the burrs had done. The invention wasn’t popularized until two decades later, when NASA adopted velcro for several purposes.