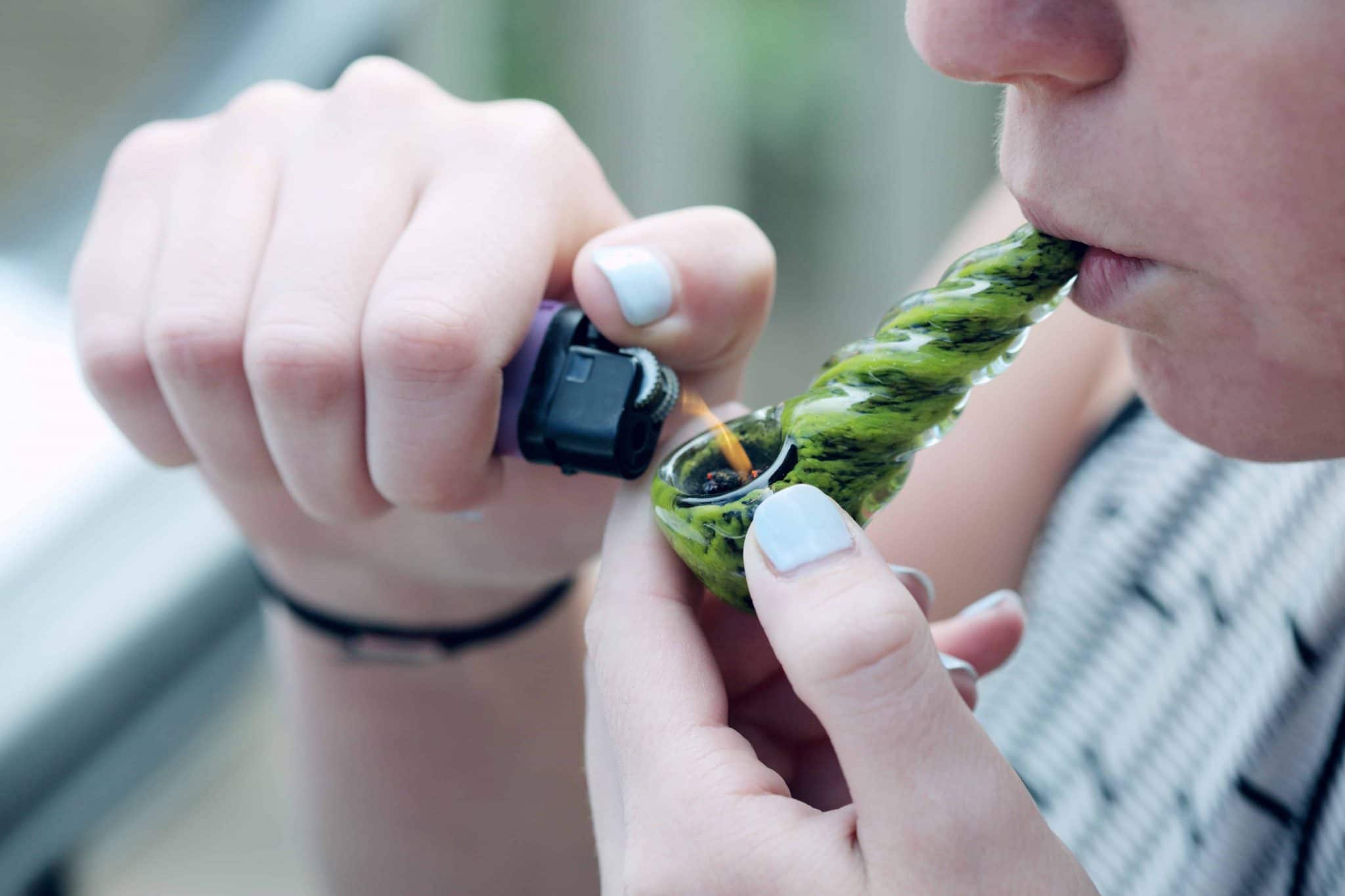 5 Best Healing Properties of Cannabis You Need to Know

The properties of cannabis, a substance commonly known as marijuana (as medical marijuana), have become increasingly widespread due to its many benefits for the human body, particularly in terms of health. However, because of its mind-altering properties, the use of marijuana has continued to cause controversy worldwide.

Marijuana is legal for medical purposes in 32 states.

Marijuana affects the body in more than one way, and this is because it contains a variety of compounds known as cannabinoids, which have certain similarities with the neurotransmitter chemicals found in our bodies.

Because cannabis is legal in certain states of America, marijuana can be used in different strains containing different chemical compounds that affect the body in different ways, including those that promote healing and well-being.

Chronic pain, which affects about 50 million adults in the US, is a major cause of debilitation for individuals and leads to limitations in mobility and daily activities. It is therefore not surprising that people with underlying health conditions who are in constant pain are looking for other non-pharmaceutical alternatives to relieve their symptoms, including cannabis. A Business Insider report states that the treatment of chronic pain is one of the most common reasons why people ask for medical marijuana.

Tetrahydrocannabinol (THC), one of the best known compounds found in the properties of cannabis, is known to contribute to the pain relief of marijuana. Since THC binds to cannabinoid receptors in the central nervous and immune system, it promotes pain relief and relaxation, which many chronic pain patients seek from marijuana.

SEE NEXT:  10 Yoga Poses That Can Help Improve Your Sex Life!

The Food and Drug Association recently approved the use of cannabidiol (CBD) drugs in June 2018, and this has more to do with the far-reaching health benefits of the drug. Unlike the cannabis compound THC, CBD is a non-psychoactive component, which means that it does not alter the mental state of its user and can even treat seizures in individuals.

A study from 2017 shows that the use of CBD in children with Dravet syndrome leads to far fewer seizures compared to the use of a placebo. The children who received the CBD solution ended up having an average of 6 seizures per month, a significant difference from before the study, which was an average of 12 seizures.

Apart from the pain and muscle cramps, cannabis is also known to relieve inflammation, such as in people with rheumatoid arthritis. Tetrahydrocannabic acid (THCa), the chemical compound found in cannabis before it becomes THC, is known to be responsible for the anti-inflammatory properties of marijuana.

Researchers from some rheumatology departments in hospitals have discovered the effect of THCa after finding a positive result when administering Sativex, a cannabinoid-based drug for pain relief, to their patients. The study shows that patients taking Sativex experience a significant reduction in pain after two weeks and even have improved sleep quality.

According to the National Eye Institute, marijuana has been shown to lower intraocular pressure, or pressure inside the eye, which benefits patients with glaucoma. This could be due to a cannabis compound called cannabinol (CBN), which is produced when THC is exposed to oxygen and light. The main reported effects of CBN include relief of epileptic symptoms, muscle spasms and intraocular pressure.

SEE NEXT:  8 Common Mistakes to Be Avoided During Pregnancy Time!

So far, medical research has shown that cannabis only lowers intraocular pressure for a few hours, so it may not yet be recommended for long-term treatment. However, its promising ability to treat glaucoma has been one of the reasons why some states have allowed the use of medical marijuana.

The chemical compounds CBD and cannabichromene (CBC) could contribute to one of the most talked-about healing benefits of marijuana – its ability to fight cancer. This has been shown in the numerous studies that have produced positive results, including slowing down and even shrinking tumors in the right dose.

CBC can prevent the growth of cancer tumours when it interacts with anandamide, another endocannabinoid known to fight breast cancer. However, it is known that CBD works well in combination with THC and produces a synergistic effect.

Since medical marijuana is not fully accepted everywhere in the world, it can be difficult to get marijuana for medicinal purposes. However, there is still hope that marijuana can be fully exploited in the near future according to its promising benefits.

Don’t forget also to consider that bodies react differently to marijuana, and your own health condition will also influence these reactions. To be safe, never take self-medication. Go to your family doctor for further training and advice.

Leave a Reply Cancel reply
— Previous article
How To Spot a Fake vs Real Hublot Watch?
Next article —
6 Reason Mykonos Is The Perfect Wedding Destination
You May Also Like 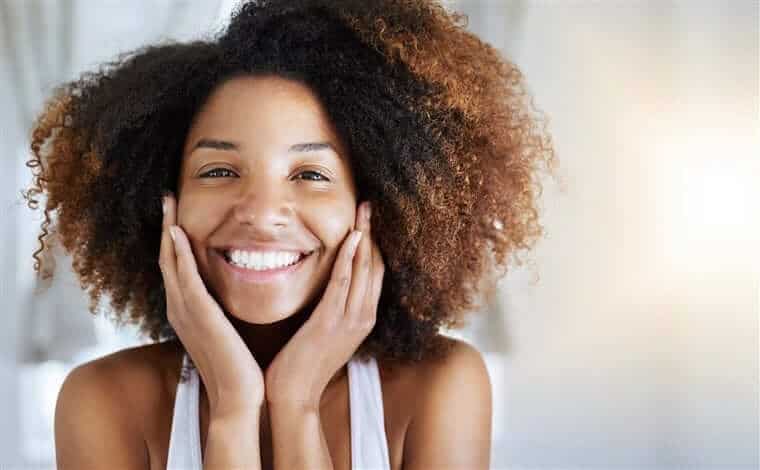 Read More
“Muddy water is best cleared by leaving it alone.”― Alan Watts However, we can try to improve ourselves while…
Read More 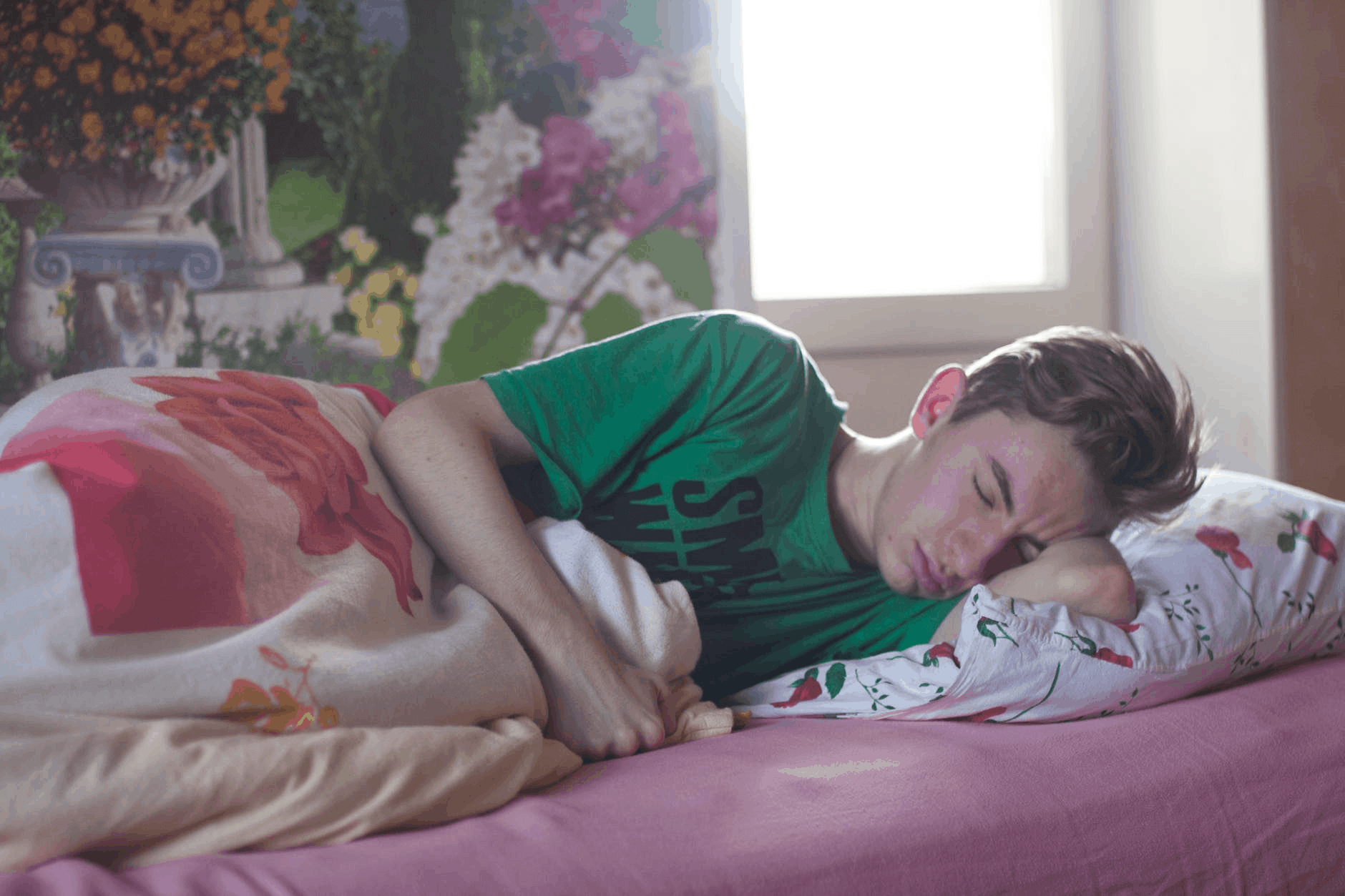 Read More
A good night’s sleep is incredibly important for maintaining good health. It is as important as healthy eating…
Read More 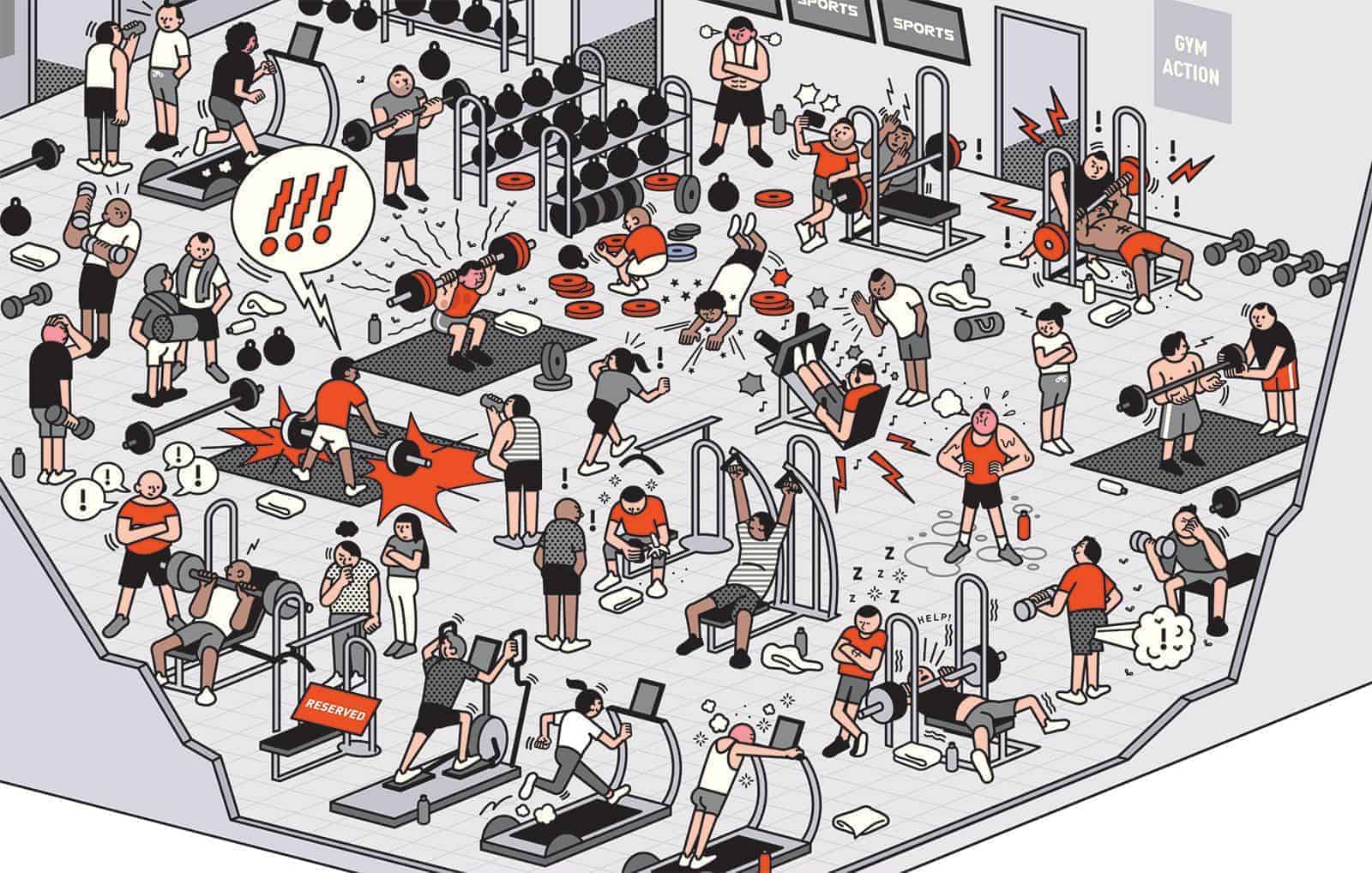 Read More
There are some unwritten rules of the gym that you probably prefer not to learn the hard way.…
Read More 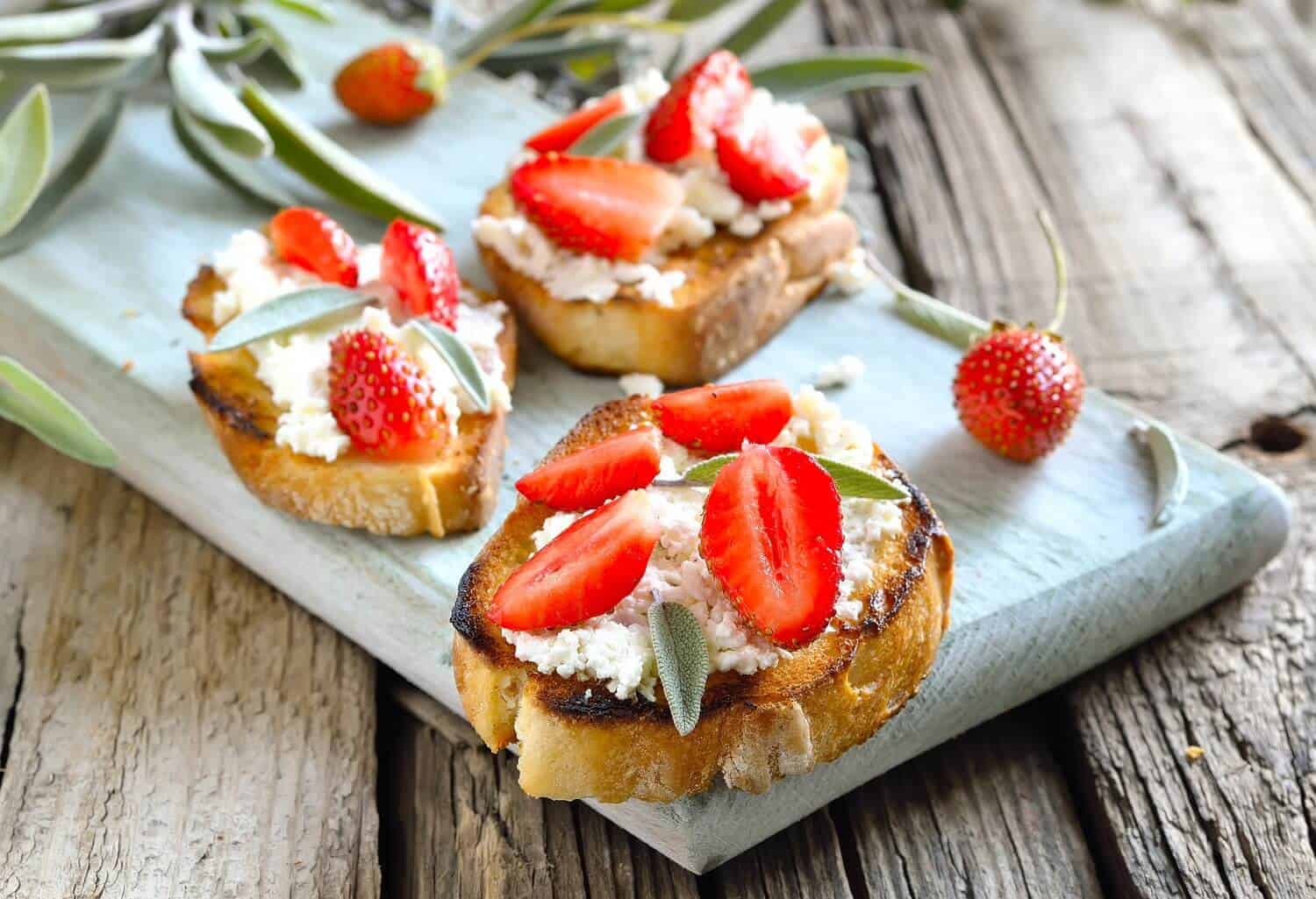 Read More
If you are a regular news or blog reader and you identify with the words “healthy eating”, “health-conscious”,…
Read More 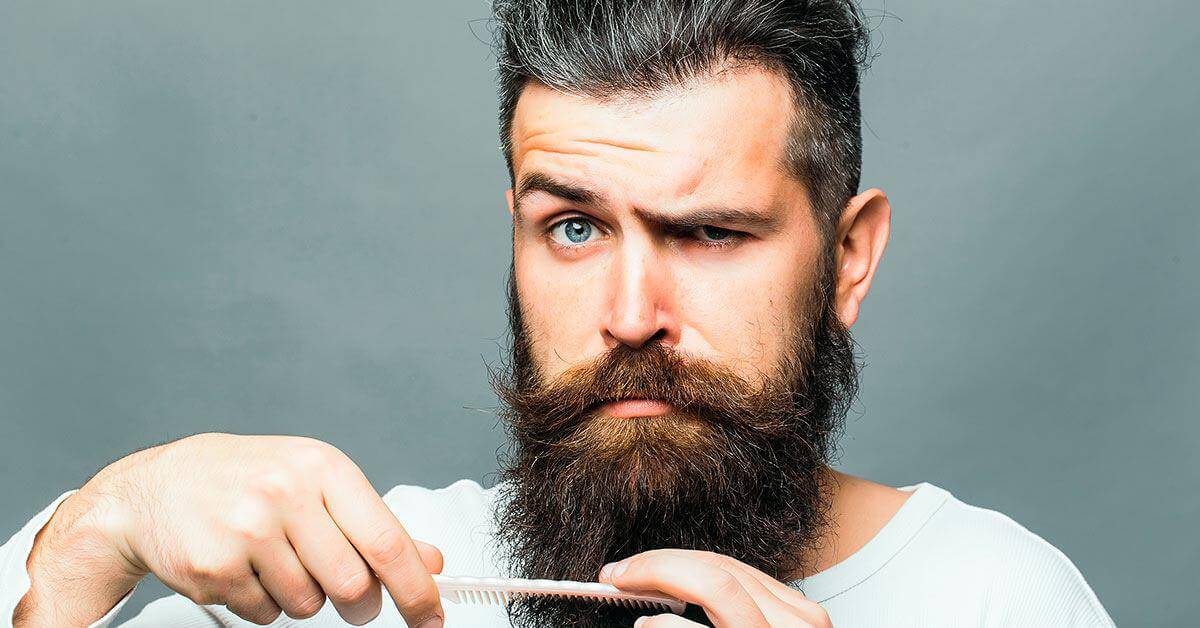 Read More
So you have already started to grow a beard and have progressed beyond the “patience” stage. Well done!…
Read More 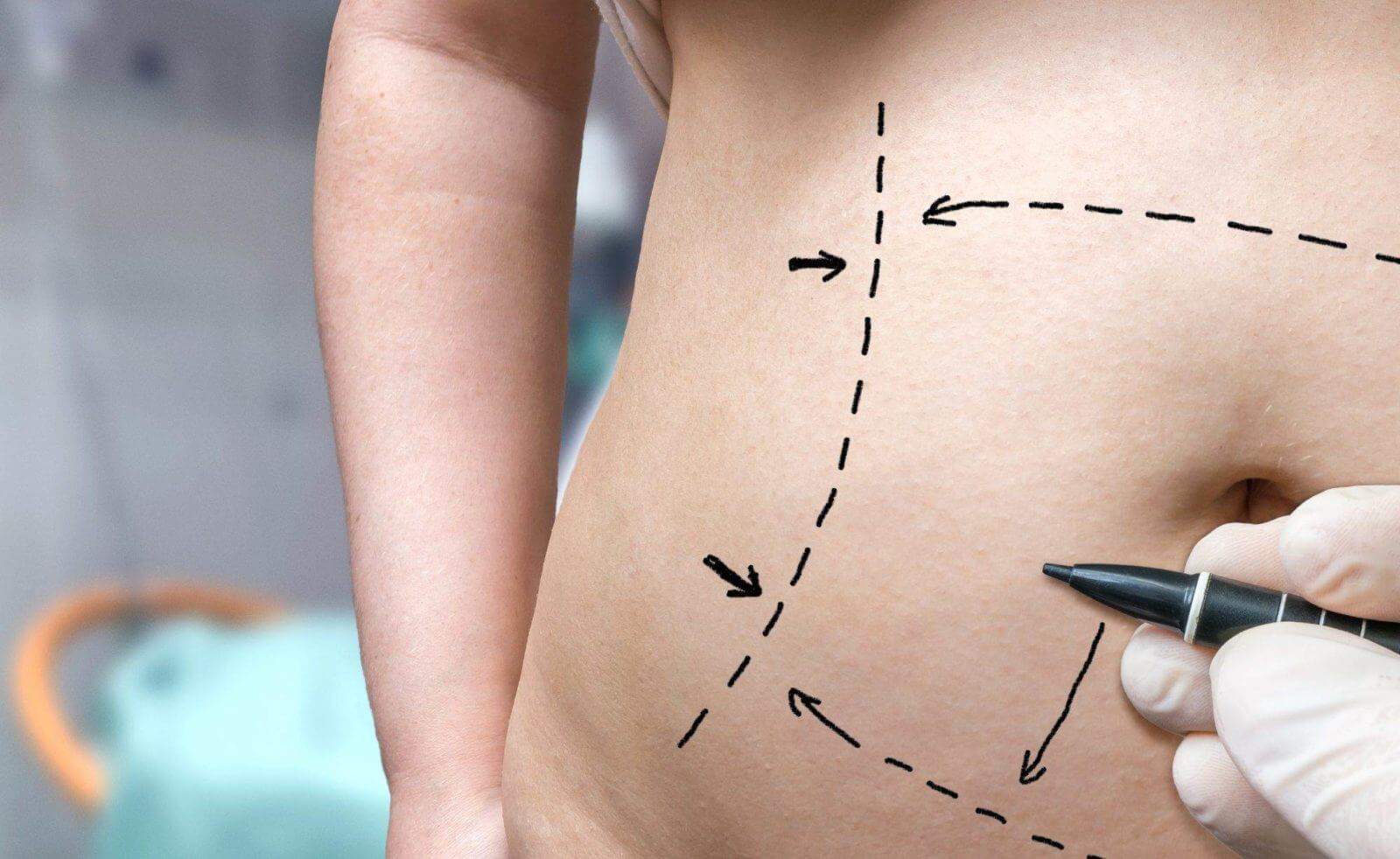 Read More
Deep vein thrombosis, better known as DVT, is the formation of a blood clot in a vein deep…
Read More
Search
Related Posts
About Lifegag
Lifegag is a lifestyle magazine for people who loves the latest trends. We are a free resource for well-researched and unbiased information and product reviews. We are owned and operated by SellenMedia.
We use cookies to ensure that we give you the best experience on our website. If you continue to use this site we will assume that you are happy with it.OkPrivacy policy