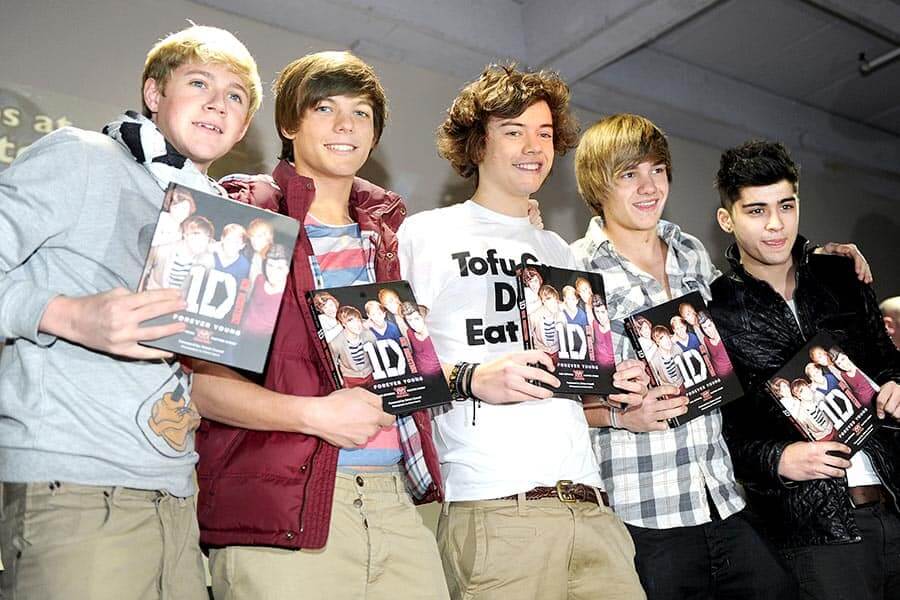 12 Unknown Facts About One Direction

If you are ready to be amazed by the biggest pop music band in the world then you have come to the right place. One Direction is at the forefront of the competition when it comes to delivering heart-stopping albums to the music world.

2. The band is composed of exceptional talents Niall Horan, Harry Styles, Louis Tomlinson and Liam Payne. Until 25 March 2015, Zayn Malik was also part of the team.

4. The band has charted in countries all around the world with songs such as “Live While We’re Young”, “What Makes You Beautiful”, “Night Changes” and “Story of My Life”.

6. According to estimates by Nick Gatfield (CEO of Sony Music, UK), the band was worth about 50 million dollars at the end of June 2012. In the same year, they were recognized by Billboard as the “Top New Artist”.

7. The total assets of individuals in one direction amounts to 25 million pounds (41.2 million dollars), as claimed by the Sunday Times Rich List in 2013. This put the band in second place among the most affluent musicians in the 30-year-old age group in the UK.

8. Forbes Magazine stated that the band’s individuals are the highest-earning celebrities under 30. The gross income of the group was about 75 million dollars between June 2013 and 2014.

9. One Direction was awarded the title “Artist of the Year” by the Billboard in 2014.

10. Torn (the acoustic version) was the song selected by the band for qualifying in the judges’ houses.

0 thoughts on “ 12 Unknown Facts About One Direction ” 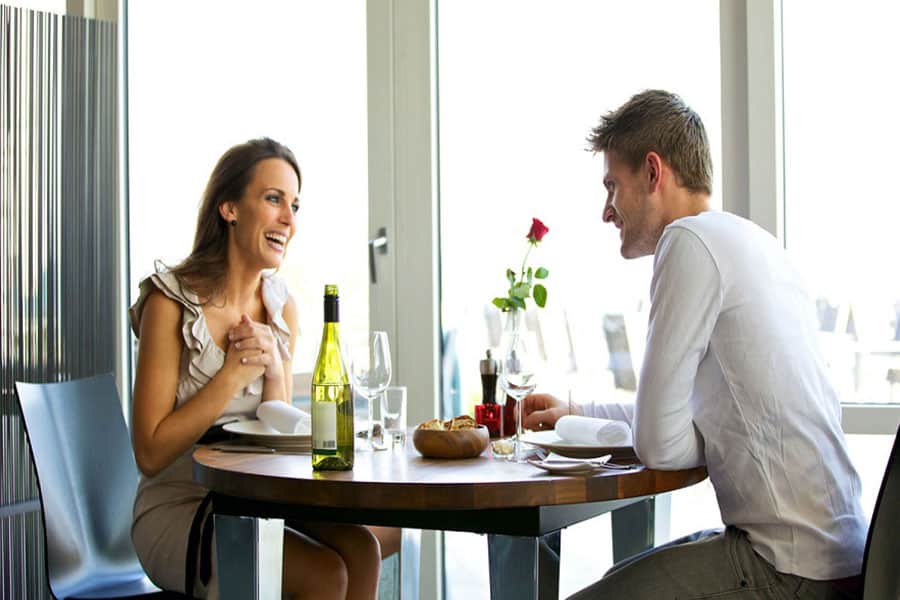 Read More
What to wear on the first date: There is always a first time for everything. This is a…
Read More 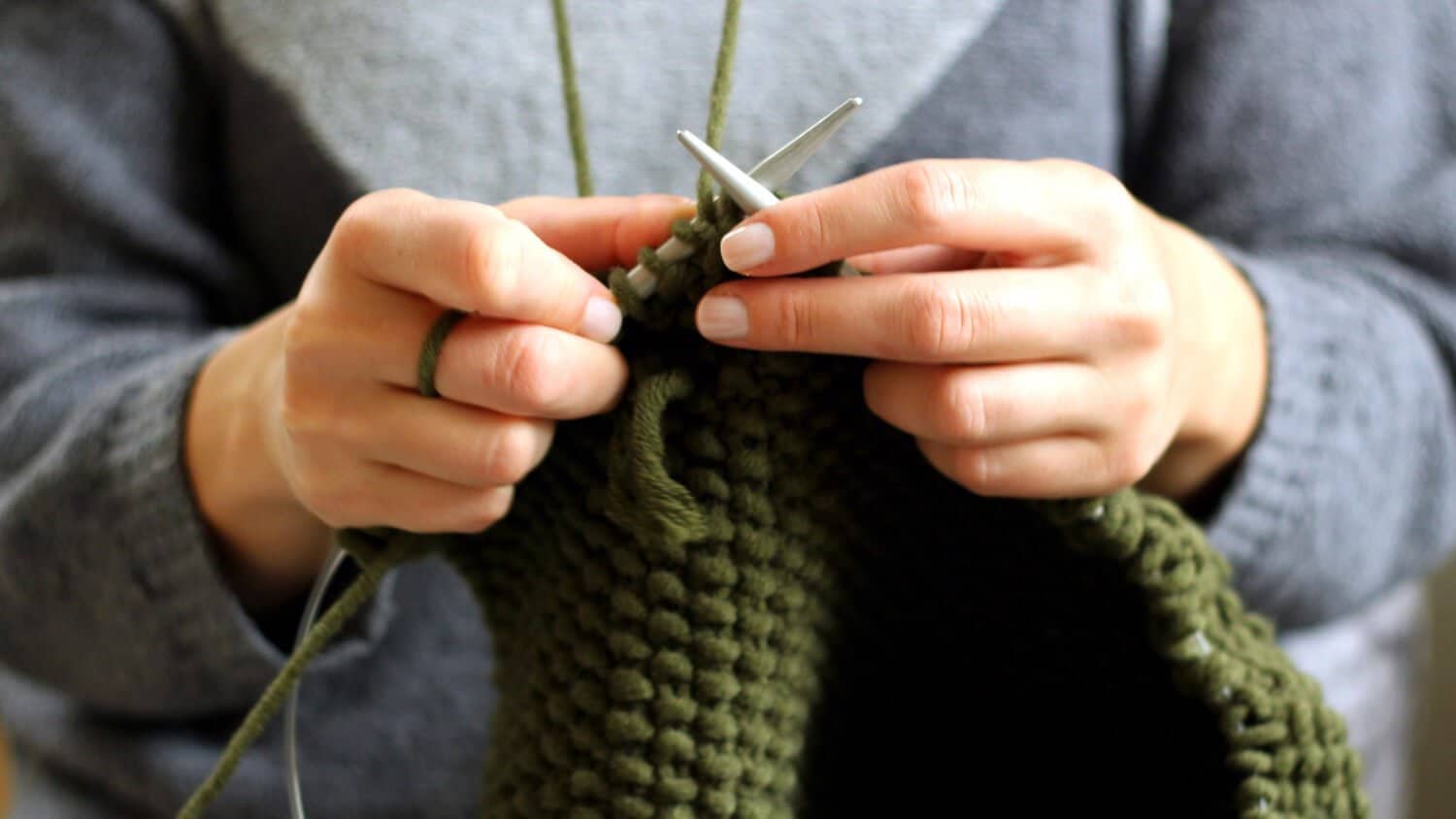 Read More
Mail-order products first appeared in the 19th century. In contrast, subscription boxes were not introduced to the market…
Read More 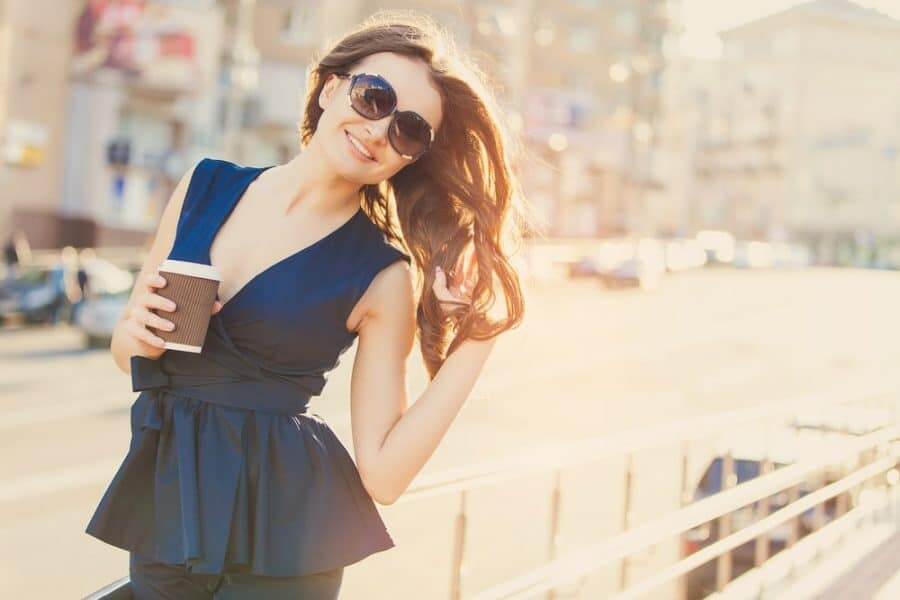 Read More
Is your wardrobe full of old boring shirts? Here are some amazing ways to cut a shirt into…
Read More 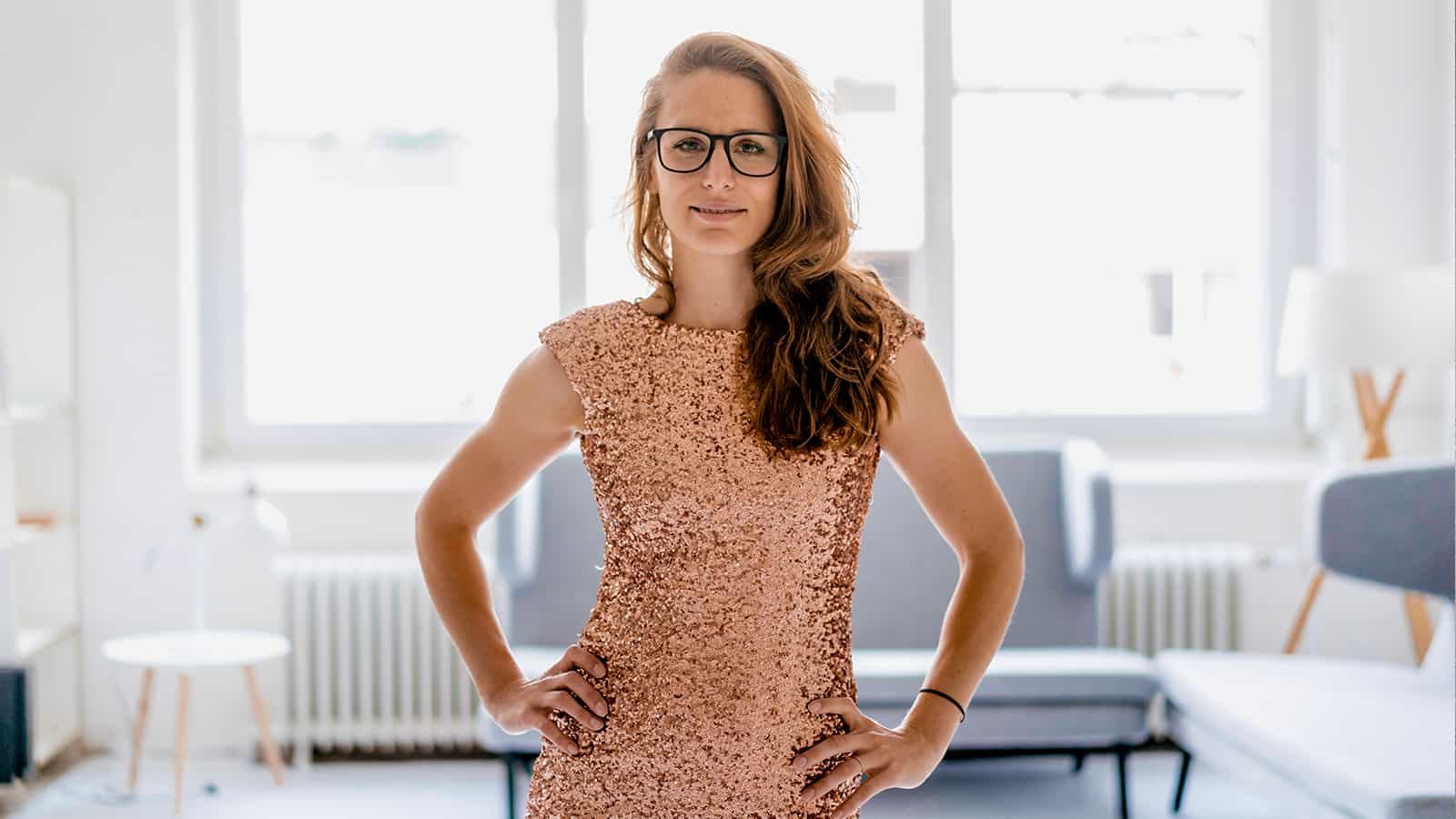 Read More
When it comes to fashion clothing for the workplace, the trick is to design all the pieces correctly.…
Read More 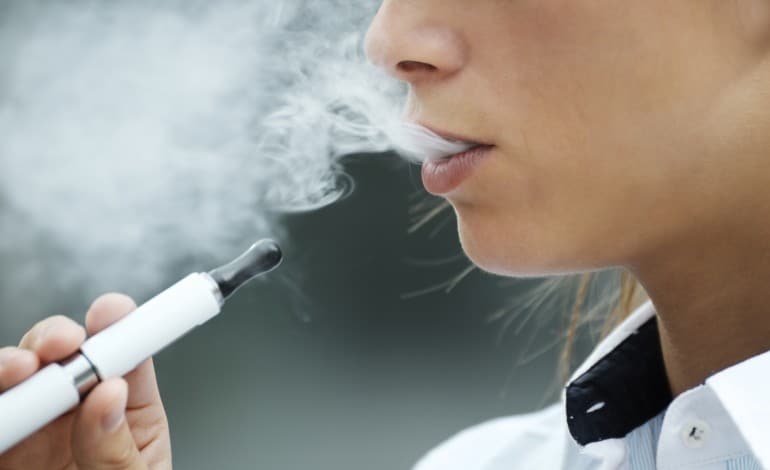 Read More
You’ve just started vaping and are puffing away on your brand new vaporizer, but you find that the…
Read More 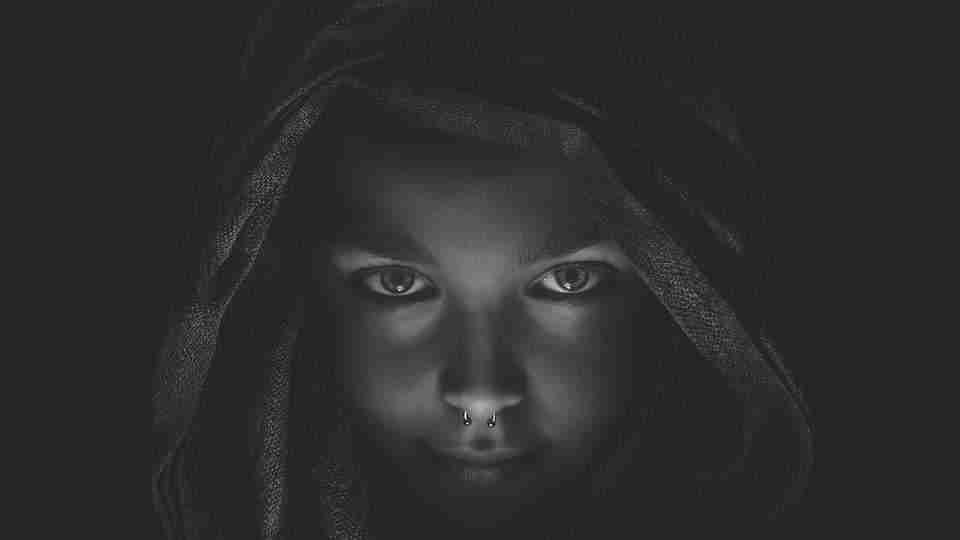 Read More
Everyone has a different style statement, which is expressed in different ways. Some would like to express their…
Read More
Search
Related Posts
About Lifegag
Lifegag is a lifestyle magazine for people who loves the latest trends. We are a free resource for well-researched and unbiased information and product reviews. We are owned and operated by SellenMedia.
We use cookies to ensure that we give you the best experience on our website. If you continue to use this site we will assume that you are happy with it.OkPrivacy policy