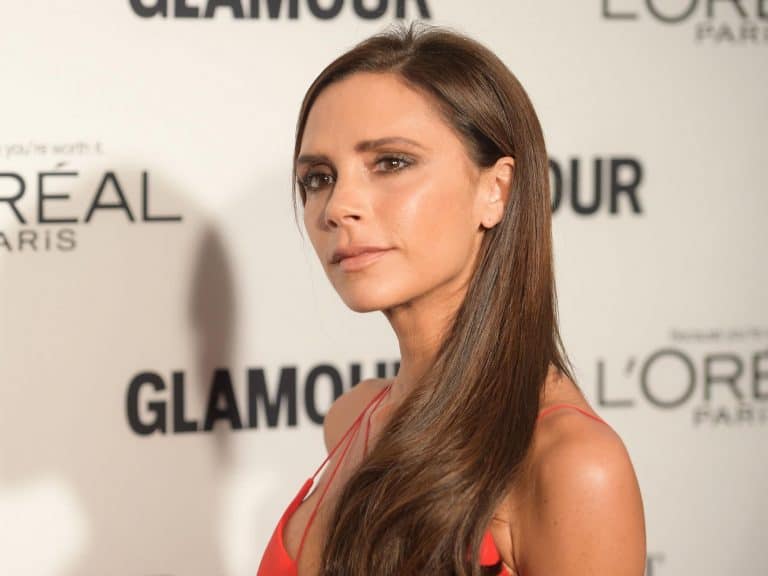 Playboy is by far the most famous men’s magazine in the world, selling millions every month in the USA alone. It was founded in 1953 by Hugh Hefner and took artistic nudity to new heights. Every aspiring model has the dream of being featured in Playboy, and whoever makes it becomes famous overnight! However, there are some who dare to turn down the Playboy offer! We will talk about 10 beauties who will not pose for Playboy.

With the release of her first album …Baby One More Time, Britney was catapulted into fame and is considered one of the most famous singers of all time. In 2007 there were rumors that Britney would pose in Playboy, but this never happened!

It is known that Posh Spice, who is also the wife of the richest footballer David Beckham, has declined Playboy’s offer.

This African-American singing sensation made headlines when she was offered several times to strip for Playboy: “I would never be naked for money!

Although Paris’ claim to fame is due in large part to her courageous photo shoots, she turned down Playboy’s $1 million offer!

This Australian singer and actress is a big star in the UK and around the world. She has been seen topless on beaches, but she chose not to pose for Playboy despite being offered a whopping $4 million!

SEE NEXT:  The Top 25 Best and Most Popular DJs In The World

Katy is without a doubt one of the hottest women at the moment. In many of her videos she can be seen scantily dressed, but when it comes to posing for Playboy, this is something she is not ready for!

Christina began her career with a “Barbie doll” image and slowly adopted a “dirty” one. It is known that she said “no” to Playboy despite being offered it often enough.

This star of the Friends has faced the camera, without any clothes! Surprisingly, she decided not to do the same for Playboy, even after being offered $4 million! She was also promised by Hugh Hefner to get the share of the sales, which would have been 10 million dollars. Yeah, that’s right!

Once she appeared on the cover of Playboy, but the buyers who bought the magazine did not get what they wanted. Since then, she has been offered several times by Hugh Hefner, but Jessica stuck to her discussion.

Heidi Klum is one of those supermodels who climbed the ladder of success by displaying her body. When Playboy approached her to pose for her, she agreed on the condition that the photoshoot be done in black and white and by a female photographer! Obviously Hugh Hefner could not agree to this.