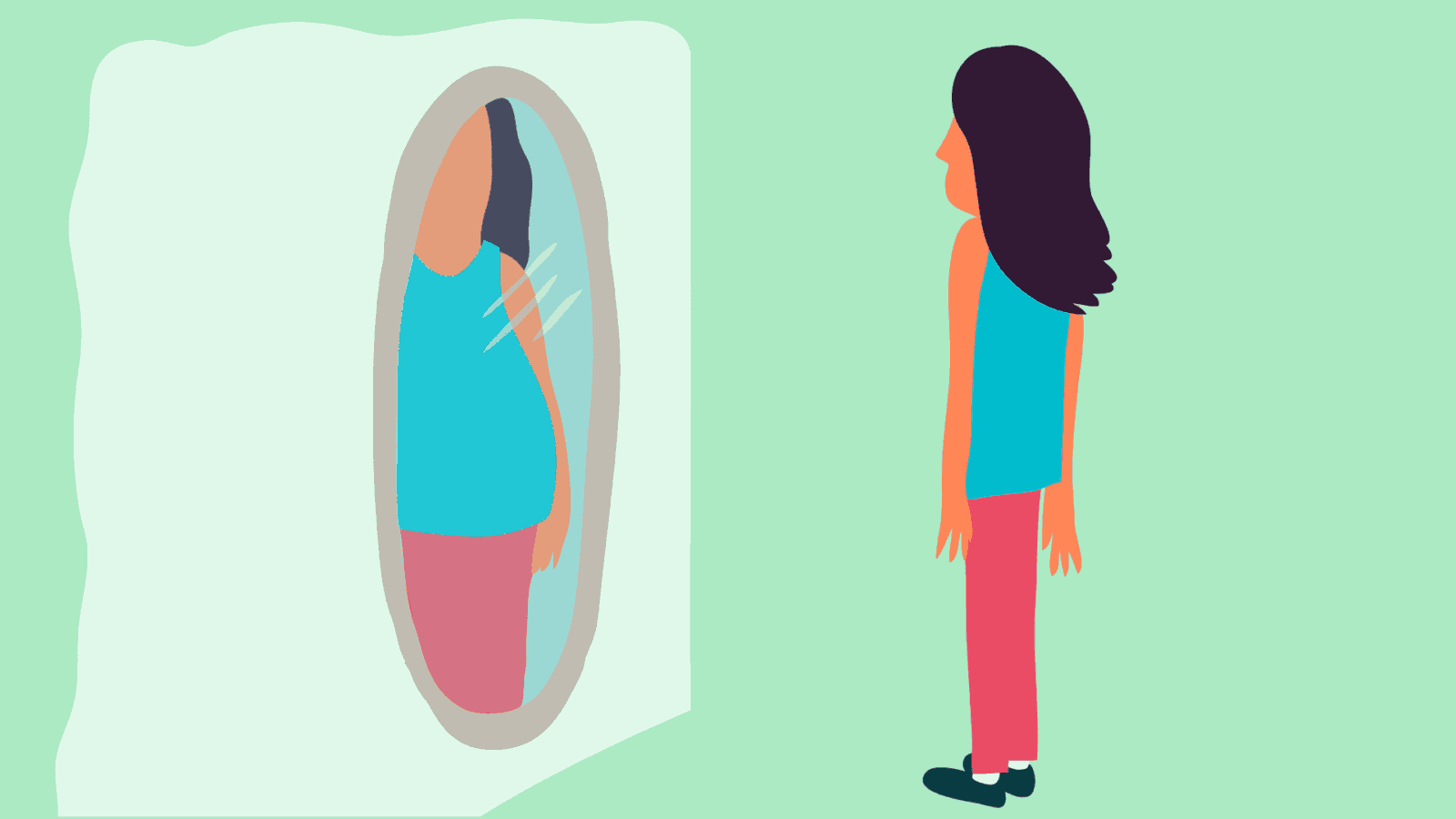 If you are the family who has been in a situation where one of your family members has been officially diagnosed with an eating disorder you may have felt lost when it came time to try and find eating disorder help.  This can be one of the most challenging things that will come across the hands of the entire family.  The thing is that everyone should remain calm because there is always help out in your community for eating disorders.

SEE NEXT:  The Impact of Family Dynamics on your Health

When people first begin to think about getting eating disorder help they may think that this is something that they do not want to do.  This is the largest hill that they will have to overcome.  The initial step to accepting that you have a problem, no matter what type of eating disorder you have, is the biggest step you will be able to take in order to get you one step closer to ending result.

Read also: When Was the Last Time that You Went to the Dentist?

An effective eating disorder help could also include just a counselor.  Sometimes people are just in need of a person that they can talk to and tell them about their problems, concerns, as well as the results that they are trying to get to.  When a person already has an outcome that they would like to have in their mind, then this tells the person who is trying to help with the eating disorder that the person who is suffering from the illness has intentions of getting back to their normal health.

Related Posts:
108
SHARES
ShareTweet
We use cookies to ensure that we give you the best experience on our website. If you continue to use this site we will assume that you are happy with it.OkPrivacy policy