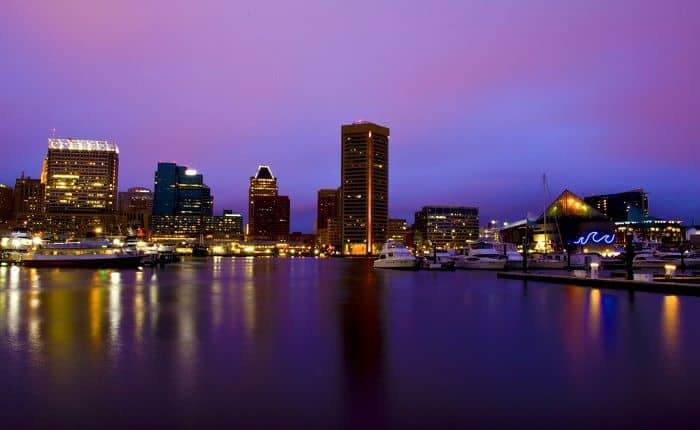 It is hard to believe that 100 years ago, not only did people in the USA lock their doors less often than today, if at all, but also that several houses did not even have locks on their doors. In today’s world, where there are many painful headlines and everyday murders, this thought is almost unthinkable, especially in the larger cities in which the majority of Americans live. The high crime rate and its significant increase in the 20th century is echoed all over the world. The land of the free and the home of the brave has given people the freedom to do destructive things. These atrocities include every serious crime imaginable, from murder and attempted murder to ruthless property crimes such as breaking into homes and robbery. Let’s take a look at the list of the 10 most dangerous cities in the United States.

Most Dangerous Cities In The United States

Called the “murder capital” of the United States by the press, New Orleans is still struggling to regain a sense of security after Hurricane Katrina. According to one police officer, it could take 7 to 10 years to get the police department back to full capacity and restore order to the city. That said, New Orleans used to be in the top three most dangerous cities in the United States, so there has been some improvement in recent years.

Cleveland reported more than 825 robberies per 100,000 residents last year, the second highest robbery rate in the country just behind Oakland. The total number of robberies in the city rose from 3,156 in 2011 to 3,252 in 2012. Recently, the widespread discovery of three women who have been missing for about a decade and held captive within the city contributed to much criticism of Cleveland police.

However, while Cleveland may be one of the 10 most dangerous cities in the United States, police have reported a decline in almost all property crimes and acts of violence since 2006, with annual homicides down 40 percent and car thefts down 46 percent in 2006 and 2010. The only reported increase was in burglary, which increased by 2 percent during this period.

According to reports from the Memphis police department, the upsurge of murders in the city could be linked to gang fights. Of the 147 murders in 2011, 36 were gang-related, and 68 percent of the murders involved people who were connected to these gangs. The police director recently admitted that juvenile crime and gang fights are a big issue in Memphis. In addition to a higher rate of violent crime, the entire state of Tennessee ranked poorly on the Institute for Economics & Peace’s Peace Index, which measures access to weapons and the number of citizens behind bars.

SEE NEXT:  25 Simple Survival Tips That Could Literally Save Your Life

Little Rock has one of the highest rates of aggravated assaults and violent rapes in the nation. Since 2009, the number of offenses reported has increased, although the number of violent rapes reported has reduced. According to reports by Lt. Terry Hastings of Little Rock Police, Little Rock has “decreased by nearly 12 percent in 2010 in terms of total crime”. This may be accurate for several crimes, particularly those that do not involve bloodshed, but according to FBI information, violent crime increased from 2009 to 2010.

Baltimore has the dubious honor of being number 6 in the world when it comes to violent crime, and is number 6 overall on this list. It even has a high percentage of sex offenders. As a contribution to its misery, Baltimore experienced a terrible year in which a lot of improvised firebombs struck the city, causing a feeling of fear and paranoia among the people. This is because of the cruel sexual crimes of this city, which put it on the list of the 10 most dangerous cities in the United States.

Violent crime in Oakland fell by about 5.5 percent in 2009 and 2010, from about 6,800 to 6,260, but the city has the tenth-highest sex crime rape rate, the ninth-highest homicide rate and the second-highest burglary rate in the country. In 2010, Oakland had 7.12 robberies per 1,000 residents. According to a report that appeared in the San Francisco Chronicle, Mayor Jean Quan has tried to combat home invasions and burglaries by creating programs to keep potential perpetrators away from neighborhoods through midnight basketball activities. It is not known if these plans have worked.

The rate of violent crimes reported in Stockton rose from 4,155 in 2011 to 4,630 in 2012. This is slightly due to the increase in the number of burglaries from 1,323 in 2011 to 1,556 in the previous year and the increase in the number of violent assaults from 2,684 in 2011 to 2,913 in 2012. As a result of this upturn in crime, Stockton experienced some of the highest levels of homicide, burglary and aggravated assault in the country. Stockton even maintains the dubious honor of being the largest city in the history of the United States that ever went bankrupt. There’s more: the unemployment rate in 2012 was at 18.3 percent, more than 10 percentage points higher than the federal rate from the previous year.

SEE NEXT:  Simple Guide To Spend Your Time in Bricktown

Violent crime in St. Louis decreased spectacularly in 2009 and 2010 and has been declining since 2007. Nevertheless, rates are still extremely high compared to other cities. In terms of both violent and non-violent crimes, St. Louis was reported as the most dangerous city in the United States according to FBI reports published last year. Since December 2010, the homicide rate in St. Louis has been 6.3 times higher than in the entire state of Missouri. The death rate of people aged 10 to 19 years is also the second highest in the country, just behind New Orleans, according to reports from the United States Centers for Disease Control and Prevention.

While it brings home the inglorious eminence of America’s most violent city, people in Detroit may find some comfort in the fact that violent crime declined in the first 6 months of 2013, according to Law Street. Both murders and aggravated assaults fell, and overall violent crime fell by about 5 percent. Sex crimes, according to the FBI’s clearer definition, rose by 46 percent and burglaries by 8 percent.

Read next: 5 Best places to visit in Utah The Wild West of USA 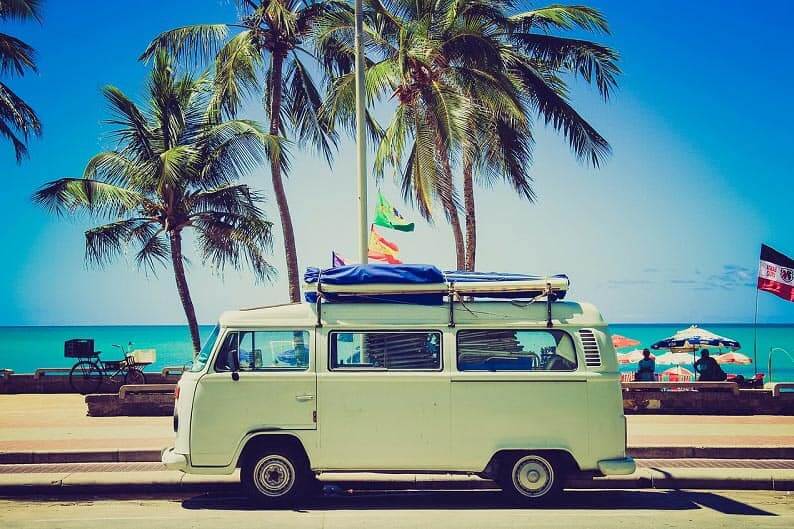 Read More
“You don’t have to be rich to travel well.” – Eugene Fodor Wanna save money during your overseas trip? Most…
Read More 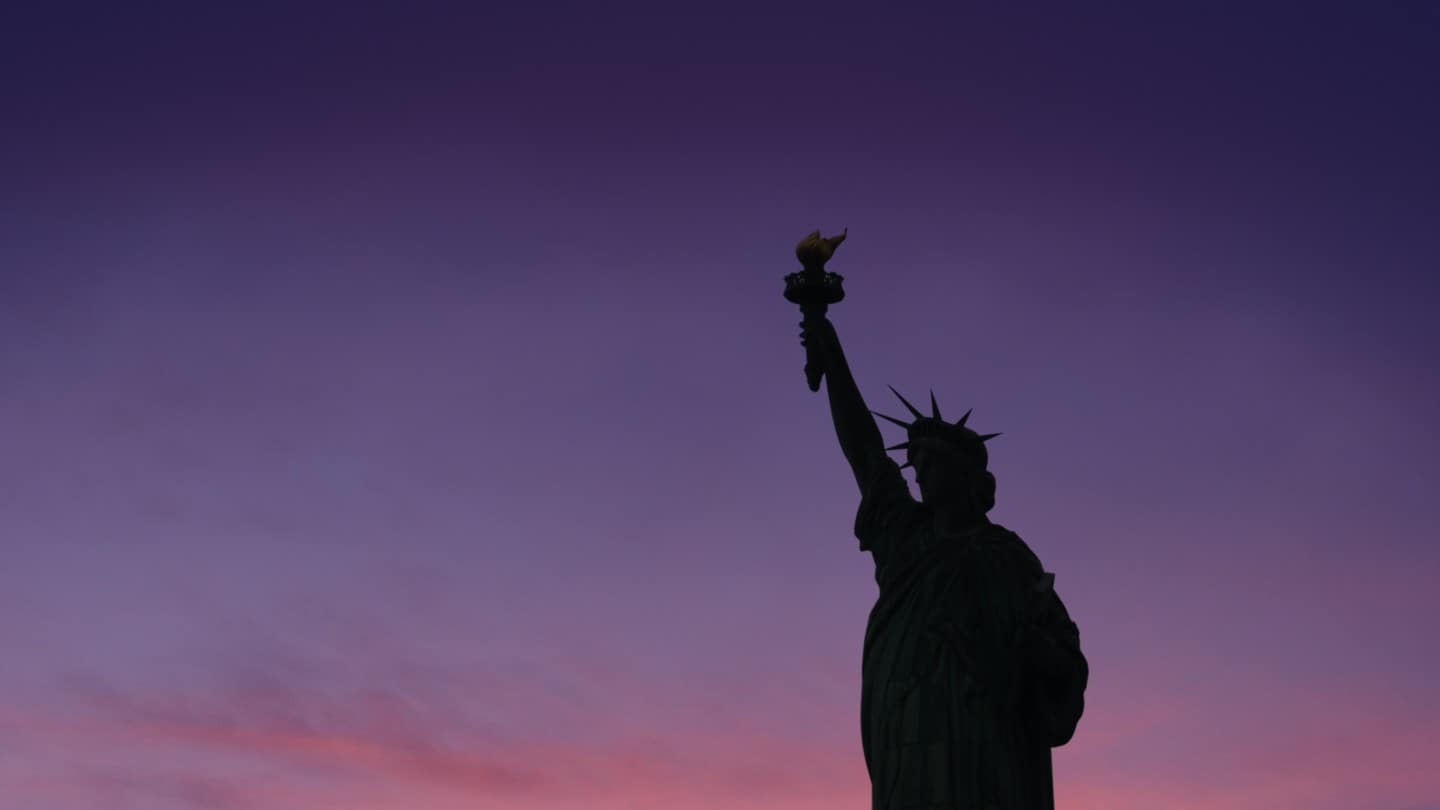 Read More
Do you think immigration is beneficial for the world it benefits the economy as well? While we could…
Read More 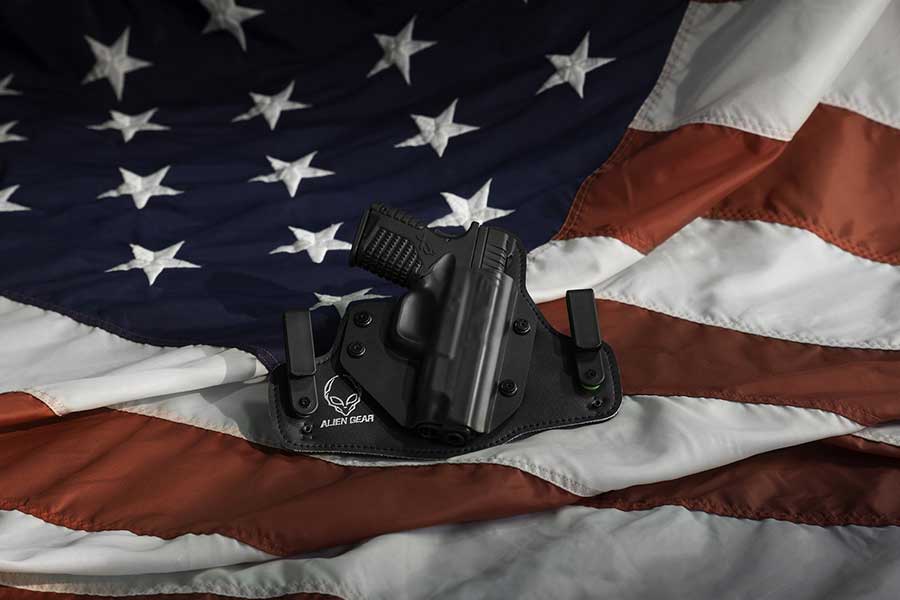 Read More
“Violence is an admission that one’s ideas and goals cannot prevail on their own merits.” Edward Kennedy The…
Read More 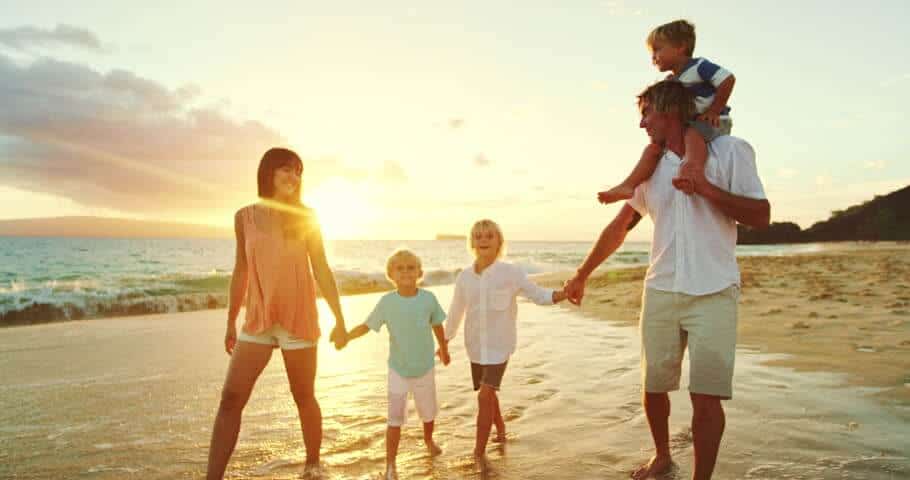 Read More
Safety Tips For Home: The great summer getaway has begun, and whether you’re heading off on a solo…
Read More

Read More
If you are getting ready to book a summer holiday, you will no doubt have lots of things…
Read More
Table of Contents
Search
Related Posts
About Lifegag
Lifegag is a lifestyle magazine for people who loves the latest trends. We are a free resource for well-researched and unbiased information and product reviews. We are owned and operated by SellenMedia.
Subscribe to newsletter