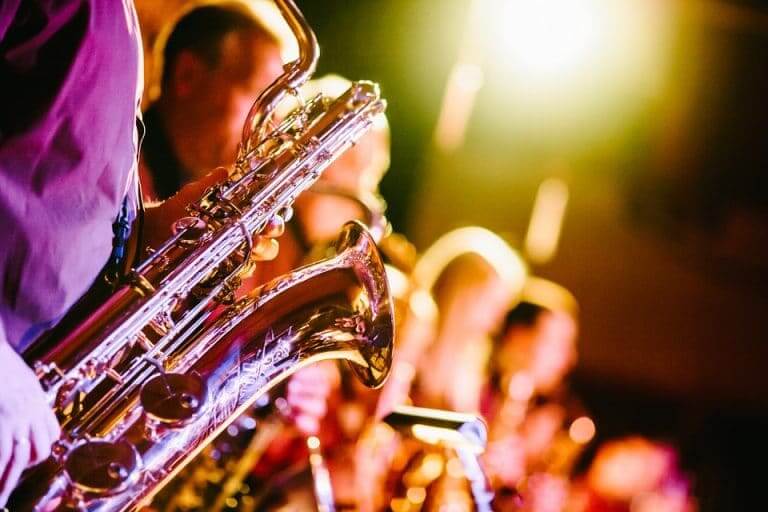 There are different types of entertainment. Many of them have been around for a long time, and many have evolved recently. Music, songs, dramas, and movies are all part of the different types of entertainment. Nowadays, television shows are more popular than any other form of entertainment. Among all the shows on television, the shows based on situation comedy, also known as sitcoms, are the most popular. Many sitcoms have captured the hearts of viewers for decades. However, the music and the songs are some critical areas that viewers pay attention to, and in many cases, the songs of the sitcoms are very popular with viewers of all ages. These ten opening songs from sitcoms are still loved by people today.

Contents show
Ten Opening Songs From Sitcoms
1. I’ll Be There For You from Friends
2. Boss of Me from Malcolm In The Middle
3. As Days Go By from Family Matters
4. Tossed Salads & Scrambled Eggs from Frasier
5. Everywhere You Look from Full House
6. The Addams Family from The Addams Family
7. And Then There’s Maude from Maude
8. That 70s Song from That 70s Show
9. The Fresh Prince from The Fresh Prince of Bel-Air
10. Three’s Company from Three’s Company, Too

1. I’ll Be There For You from Friends

This beautiful song with the catchy jingle was performed by The Rembrandts. The words and the meaning made people sing it to themselves for a long time. There are also many lovers of this song who have kept it as their mobile melody. It was a popular show during the 1990s that involved when the six friends in Manhattan trying to put their lives back in order to get out of a mess.

2. Boss of Me from Malcolm In The Middle

Performed by They Might be Giants; this song rightly points out a dilemma for the listener. Because of the words and the spirit of the singer, this song won the hearts of many of its listeners. Even today, many people love this song and continue to listen to it. It was one of the most popular shows of the year 2000, which featured the story of a teenager who tried to balance family life.

3. As Days Go By from Family Matters

Those who love their family also love this song. This song, sung by Jesse Frederick, accurately depicts the current era in its lyrics. Therefore many people who lived at the time this sitcom aired also loved this song. For ages, it was at the top of the list of sitcom opening songs. It’s a popular show that first aired in 1989 and is the main story of two neighboring families.

Performed by Kelsey Grammer, this is a famous song from the Frasier sitcom that was first broadcast in 1993. You can find real madness in the song as well as in the lyrics, which have found some fans. It is the story of a radio psychiatrist and his father and his family. It is also known as a perfect example of a situation comedy.

5. Everywhere You Look from Full House

This song, performed by Jesse Frederick, tells of daily life in the city. The fabulous jingle and the beautiful voice are like a pinch of salt added to the salad. Full House was a popular sitcom in 1987 and the audience and lovers of this show still love to listen to this song.

SEE NEXT:  20 World of Warcraft Facts That Will Blow your Mind

Who can forget the tricks and tantrums of the Addams Family in this 1964 show? The song rightly shows the nature of the family and their deeds. The song was performed by Vic Mizzy and is still a famous song among the older generation.

7. And Then There’s Maude from Maude

This song was a part of the 1972 sitcom called Maude. It was about a brave lady who was able to do some amazing tasks and take on challenges. The song was sung by Donny Hathaway, and it was a big hit in those days.

This song was sung by Cheap Trick and was part of a famous sitcom about the 70s that aired in 1998 and was about situations and events involving a group of friends. It was an innocent and naughty comedy show that was loved by many at that time.

This sitcom starring Will Smith was about his plans as well as the plans of the family that supported him. The song was sung by The Fresh Prince, and it was a popular show in 1990.

This was a famous sitcom from 1976, it was a hilarious comedy show of three neighbors and their routine mistakes. The song was performed by Ray Charles and Julia Rinker.

Some of these songs are almost 20 to 30 years old, but in the modern era, people love them and watch the recordings of the old sitcoms to have fun and reminisce about days gone by.