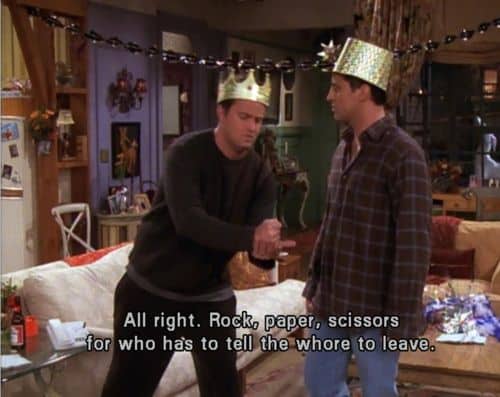 Bruise is normally damage in the soft tissue of the skin or bone, which it leads to some changes in color. At first, it appears as a red mark and after that, it may change its color. There are three types of bruises occurs on the skin surface. They are bone bruise, intramuscular bruise and beneath the skin bruise. Some of the symptoms of bruises are swelling, pain and discoloration of the skin. Discoloration occurs due to the breakage of the tiny blood vessels into the skin.

Bruises occur either deeply or lighter. Deep bruises may be caused of serious falls, broken bones and sprains. Superficial or shallow bruises occur to the sucking by the loved ones, pinching and bump on the skin surface. By reading this article you can get some tips on how to get rid of bruises.

To treat bruises, some of the vitamins and herb are used. To get rid of a bruise you can take some healing foods such as dandelion, pineapple, shave grass, alfalfa and grapes. Some of the vitamins include Vitamin D, K, E, C, magnesium and calcium.

SEE NEXT:  A Guide To Treat Sinus Allergies Quickly!

Due to some damage in the body, some individuals are get affected easily by bruises. Symptoms of getting bruises are obesity and anemia. If the person contains the soft skin tissue then their skin gets easily affected by bruises or they may get blood clot under the skin. Due to the lack of vitamin C and bio flavonoids in certain individuals may get bruises easily from small injuries.