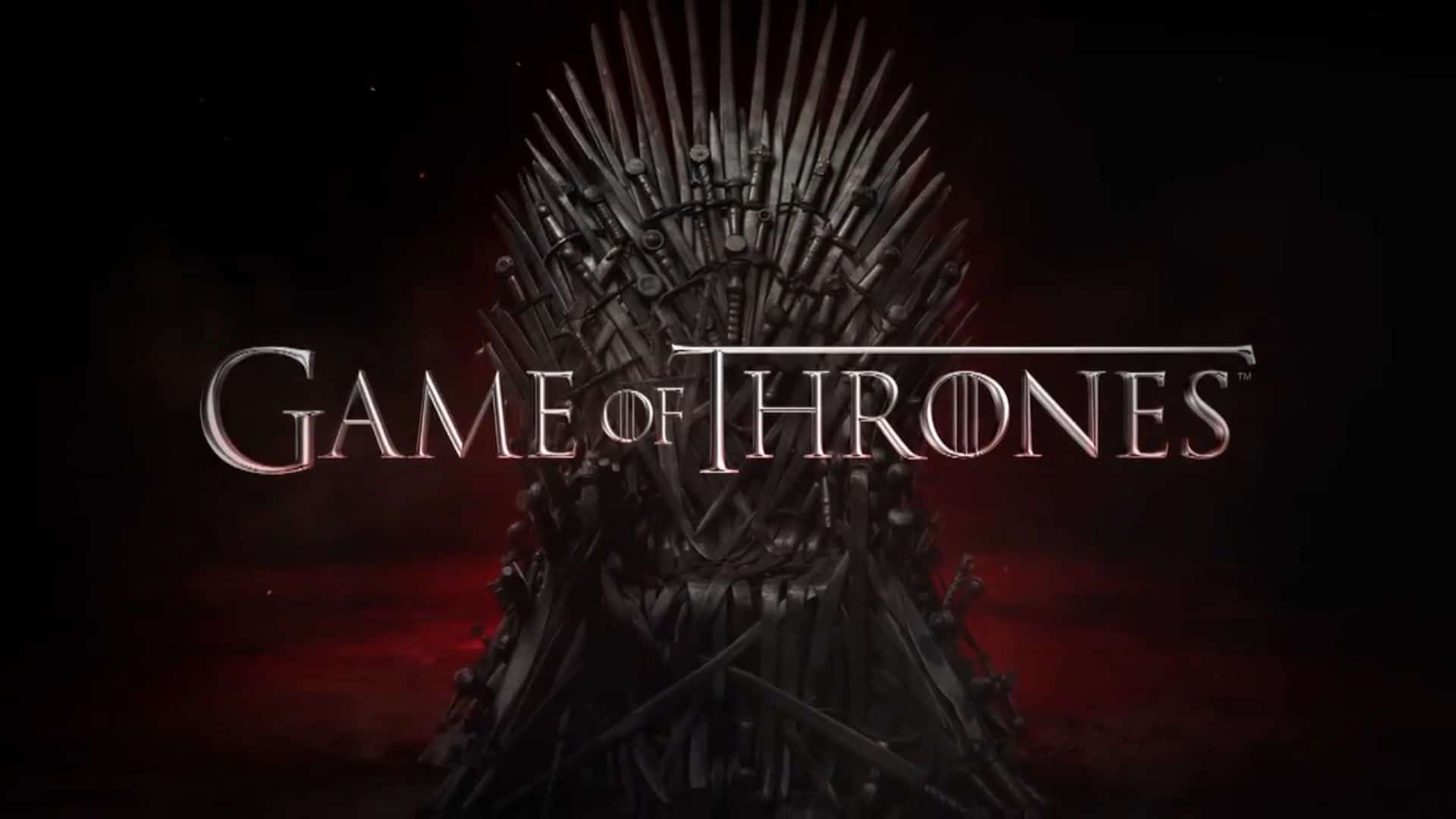 HBO has recently debuted its new trailer of GOT (Game of Thrones). It is the fourth season and is called “Ice And Fire: A Foreshadowing”. Watch the below trailer

Season 4 – Ice And Fire: A Foreshadowing

Now, this 4th season from Game of Thrones will be premiered on 6th April, Sunday at 9 P.M. Based on most popular book by George R.R. Martin “A Song of Ice and Fire,” the smashing Emmy-winning sequence records an epic fight back of power at a violent & vast fantasy kingdom.

Also Read: 50 Cool Game Of Thrones Facts That Every Fan Must Know!

Everybody in Westeros seems busy planning for revenge after mourning over their beloveds who died in Red Wedding. Now, they need justice. This trailer kicks with Arya planning all the names of people, whom she wants to kill. This new trailer from Game of Thrones Season-4 is been released displaying bloodshed and revenge.

Her sister “Sansa” still grieves for her family: “I lie up all night thinking how my family died.”

Jon Snow talks about justice but Tyrion is not convinced though.

“If you desire justice you have come at the wrong place,” he has heard saying.

SEE NEXT:  Best GIF’s from ‘American Pie’ on its 16th anniversary

Cersei is still being her typical cheery self & threatening to destroy other lives.

Whereas Daenerys still thinks of becoming a queen & vows to “rule”.

The clip’s end carries a worrying tagline. It says: “All men must die.”