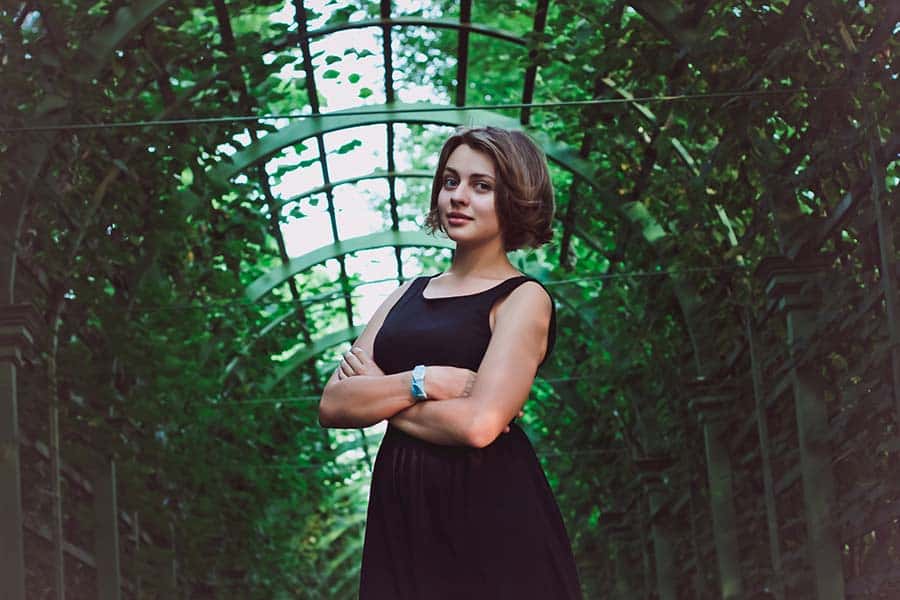 Perhaps there was a time when you got interested in the Russian way of life, much more on their language and their way of writing. It is a fascinating topic to tackle the facts about the Russian Girl Names and we all know that Russia is a country with deep and rich culture.

With an impeccable beauty, the female population is undeniably a precious sight, a head turner not only to Russian men but also to other men of different races. They stand out in almost everything, from being an embodiment of beauty to being a style-setter. They were branded as cool type, a fine example of modern women who still give value to their traditions and heritage.

One brilliant essayist in the past expressed his positive thoughts about Russian women. The mystery engulfed in their character simply adds to the charm they already possess. The complexity and elegance of being a Russian woman can also be seen on their art of writing and their given names.

According to a study, some people in some countries, especially Asians, have given names that has meaning to it. Their parents would brilliantly formulate names for their sons and daughters, with some dignified hidden meaning attach to it. Others have names with long historical background, that if you would trace it back, you will surely be amaze of its origin.

The way the Russian word is spoken was based on an old church language, in the class of Indo-European. It is a language originated from some old group in the past. Associated with the language of Ukraine and other countries influenced by the Slavic, this country with a rich culture was greatly influenced by the church.

Before the era of the new millennium, people living in the city area and those who belonged to the higher class spoke a language that was basically the identified and permitted language to be used. While those belonged to the poor society, those who were in the country, were allowed to have their own language.

Between the 20th and 21st century, a new arrangement was implemented resulting to forcing out of the informal language and changing it, thus a universal language was born. The expansion and development of the government of the Soviet also brought some changes. But even though change were evident, some languages were still being utilized and practice.

As time passed by, old and outdated names were change into some modern and cool ones. However, some names, the ones that are being used in the past until today, are the ones that can be seen in the Bible. The biblical names will always be in season and preferred to be used by some of the English speaking countries. While in Russia, the used of Old church names were not being permitted. They prefer names that came from saints or the names of the one they were patronizing. Russians like using two names, the first one would be long one and will be used in some essential documents, the ones that is present on their identification cards and on some legal papers. The second one will be the shorter one, based on their dads.

SEE NEXT:  3 Rules For Modern Person's Guide to Online Dating in Today's World

Listed below are the most used and popular Russian girl names you might want to be familiar with. Russian Girl Names that were translated to English for you to comprehend more.

The Russian language is the most utilized among the languages influenced by the Slavic.

Unlike the English alphabet, Russia uses thirty and more, well basically thirty-three letters for their vocabulary to be completed. The different form and style of lettering were influenced by Cyril and the other is Methodius, who were brothers and both were saints. Created by them, this style of inscription is in Cyrillic form. Their mother gave birth to them in Thessaloniki. Genuinely, this composition of letters were once a complete set of forty-three scripts, where twenty-four originated in Greeks.

SEE NEXT:  10 Cute Things To Say To Your Girlfriend

The very interesting part of learning Russian Girl names were the discovery that some of the letters have corresponding letters that will be able to teach you on how to read Russian. This may seem a little vague though, but I will give you an example.

B will be V

H is equivalent to N

The P will be R

And Y to U

An example is this:

The name ???? translated to ZINA. Notice the third letter, the H in the ???? is equivalent to the N in ZINA.

OTHER EXAMPLE OF THIS NAMES ARE:

While examples of C to S are Russian girl names like:

P that is basically an R

The B to V

Notice that the first word in this name is letter B and when translated to English, this letter will eventually change to letter V.

Another noticeable to the Russian words are the increase of use consonants than of the vowel letters.

The role of stressing the words spoken is very vital, for it brings an implication to the word verbalized. To be a true blue Russian, you must efficiently know the placement of the stress in different words. When a stress is situate in an incorrect position, it may connotes bizarre meaning.

Words written in Russian doesn’t have obvious stress or marks, so we must be keen enough to understand and familiarize each word in order to be effective.

The O will be A – When there is a stress to a word, the letter O will be uttered as an O. On the other hand, if there is an absence of stress, the O will be articulated as schwa or A.

The uniqueness of Having a Russian girl names is that they have various manner of communicating your feeling to the other person. The very well-known practice that they have is incorporating some tiny suffixes to someone’s name. A practice that were usually present when their father or their mom warmly call their kids. This can be present also when you call someone very important or dear to you, like your best friend.

Masha or Maria in English can be change into Mashenka or the name Olya, which is Olga in English translation can be Olechka. But this practice is ordinarily for the girls, who adore adding decoration and ornaments to their friends name.

WHEN FORMING A NICKNAME

Also a practice that made Russians stand out from other culture and race are their tradition of making pet names for someone as precious as their identity. Usually, to some other people living in other countries, with their own culture and upbringing, the naming and giving of pet names to someone, may it be their friends or relatives isn’t a big deal. You can call each other based on the pet names you wanted to give or used for them. But if you are a Russian, it is a custom that if you will be giving a pet name for someone, especially if it is a family member or a friend, you must be mindful. If possible, make that pet name of your friend or relative exclusive to only both of you. When you and your friend are with other people, never used that pet name during a conversation, this may

Before saying or introducing their name, Russians have proper more outlined way of greeting other people. Unlike the Americans, Russians have ways of using and adding some words to make their phrases formal or informal, based on the person they are talking to.

Their way of talking and starting a conversation usually begins with the phrase or a question, asking them of how they are.

Thou or you will be used if you are talking to someone, a way of communicating to them not in a formal way.

You, the other courteous version will be use when talking to someone formally.

In order for them to identify the gender of the person even without meeting them, they would add something to the person’s name with regards to its sex. The female population, basically, will have an “a” attached to their given names and the three letter “ova” at the ending of their family names.

BASED ON THEIR FATHERS

Since the people in Russia usually have two names , the first one which is long, as stated above, and the second one that is driven out from the dad’s given names.

If a woman’s father’s name was Ivan, then her other name would be Ivanovna. The “ovna” in the final part of the name is for the female gender, while the “ovich” will be for the male.

Russian Girl names are quite unique that some would choose the English equivalent to name their own children. If you want to name your children the Russian way, you might be able to learn a thing or two from this article.